Organized by Photo Journalists Club Nepal, in the contest as many as 6,670 photos under seven different genres sent by 811 photographers will be evaluated. There will be two rounds of evaluation.

In the first round of screening, 160 photos will be selected while the second round will announce first, second and third best photos from each genre including the IME Global IME Bank ‘Photo of the Year.’

The winner will be announced on Friday amidst a program to be held at Rastriya Nachghar in Jamal, Kathmandu.

Following the announcement of the winner, the participants will have an interaction with Prashanta Panjiyar, senior South Asian Indian photojournalist, Keshav Thoker, secretary and program coordinator of the club, told Republica Online. 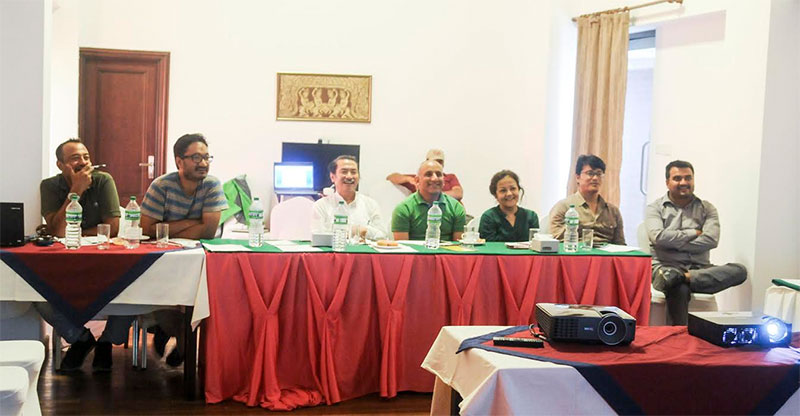 8 killed, 7 missing in natural disasters in Ilam
13 hours ago