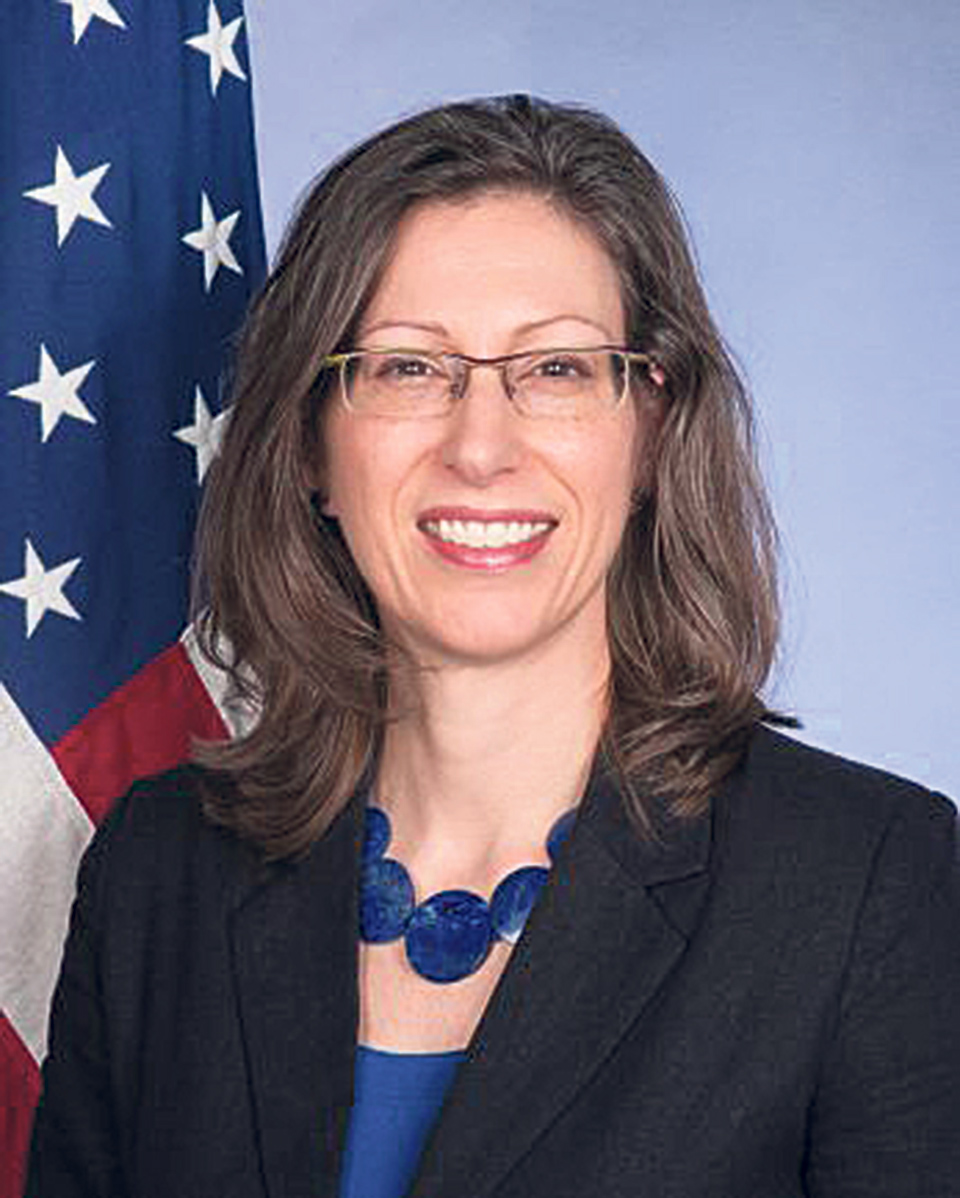 Lauding the investigative reports on rampant corruption involving senior government officials in collusion with politicians, US envoy to Nepal Alaina B Teplitz in her tweet on Friday called on the government to immediately suspend those officials involved in the scams.

Calling the rampant corruption a “scourge”, the envoy has urged the concerned government authorities to investigate and prosecute cases of corruption aggressively to end this. The envoy made this remark, commenting on Republica’s editorial headlined “Dismiss them”, published on Thursday.

It has been over a month and a half since Republica and Nagarik began reporting on massive irregularities on the purchase of lands by the state-owned Nepal Oil Corporation (NOC) for its new storage facilities. The comment by US envoy comes amid the authorities failing to act on the case despite the fact that media have been constantly raising this issue.

Instead, Managing Director of NOC Gopal Khadka filed a defamation case against Nagarik, claiming Rs 800 million in damages. Earlier this week, Nepal Media Society, which is the umbrella organization of the Nepali print and electronic media, announced to launch special campaign against corruption, apparently miffed by the failure of the government to act against corruption cases.