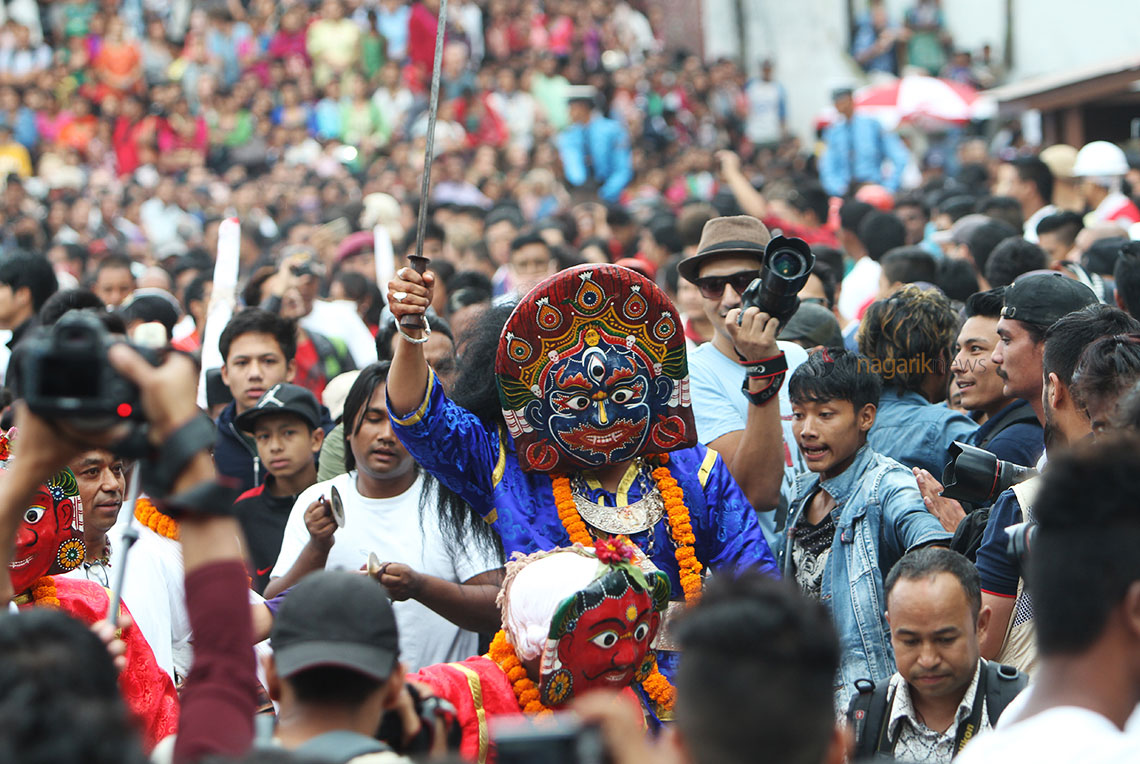 KATHMANDU, Sept 5: President Bidya Devi Bhandari on Tuesday paid homage to living Goddess Kumari at Basantapur Durbar square on the occasion of 'Indrajatra' festival. She also offered worship and offerings to Lord Ganesh and Bhairav, and received prasad from the priest.

The festival which is celebrated in the three districts of the Kathmandu Valley, and Dhulikhel and Dolakha, begins on the Bhadra Shukla Chaturdansi of the Nepali month of Bhadra, and lasts eight days. On the first day, a sacred wooden poll (Lingo) with flags on its top is erected at Hanuman Dhoka, the historic place of Nepal. During the festival, chariot processions and typical cultural songs and dances are performed. The sacred wooden poll is called 'Indradhwojotthan'. On the bottom of the pole, Lord Bhairav is worshipped. The festival is celebrated as a triumph over enemies. 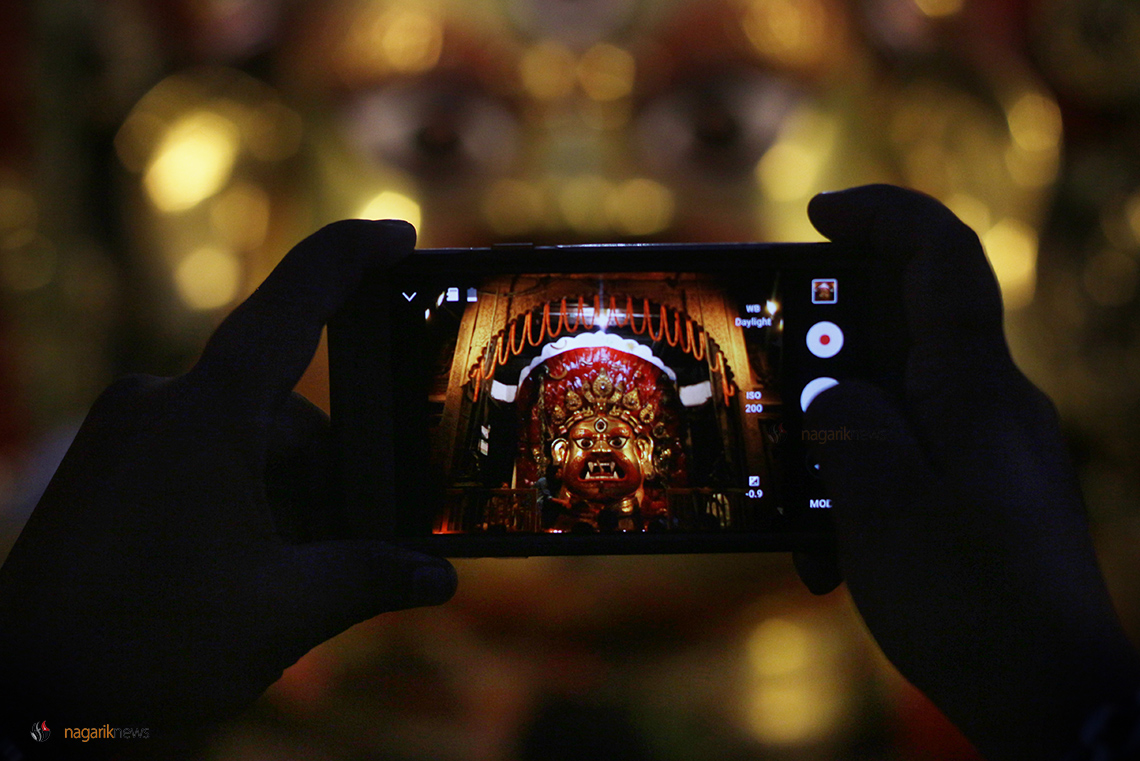 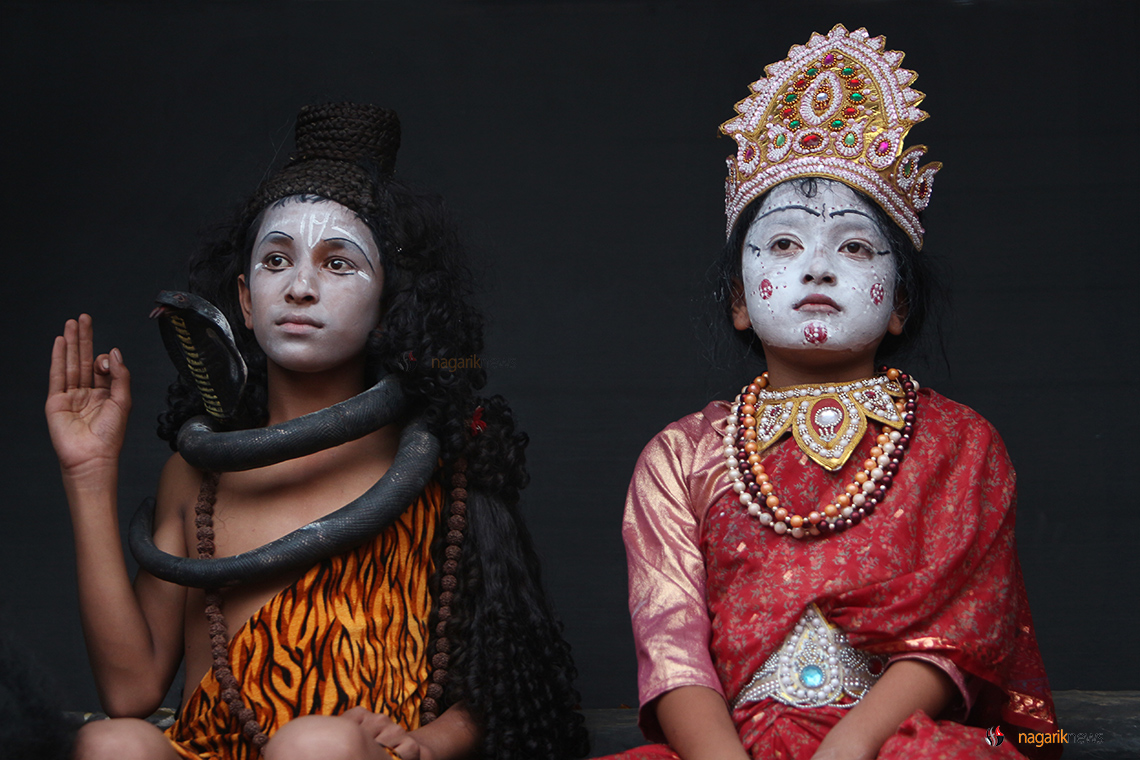 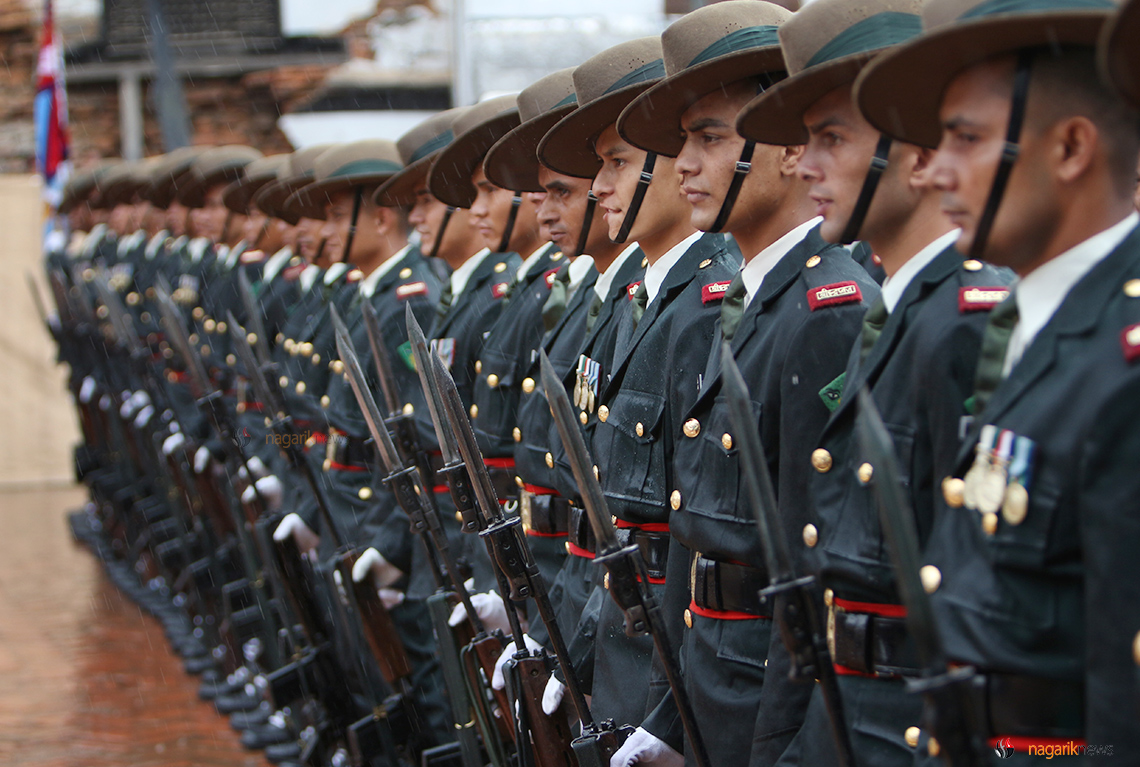 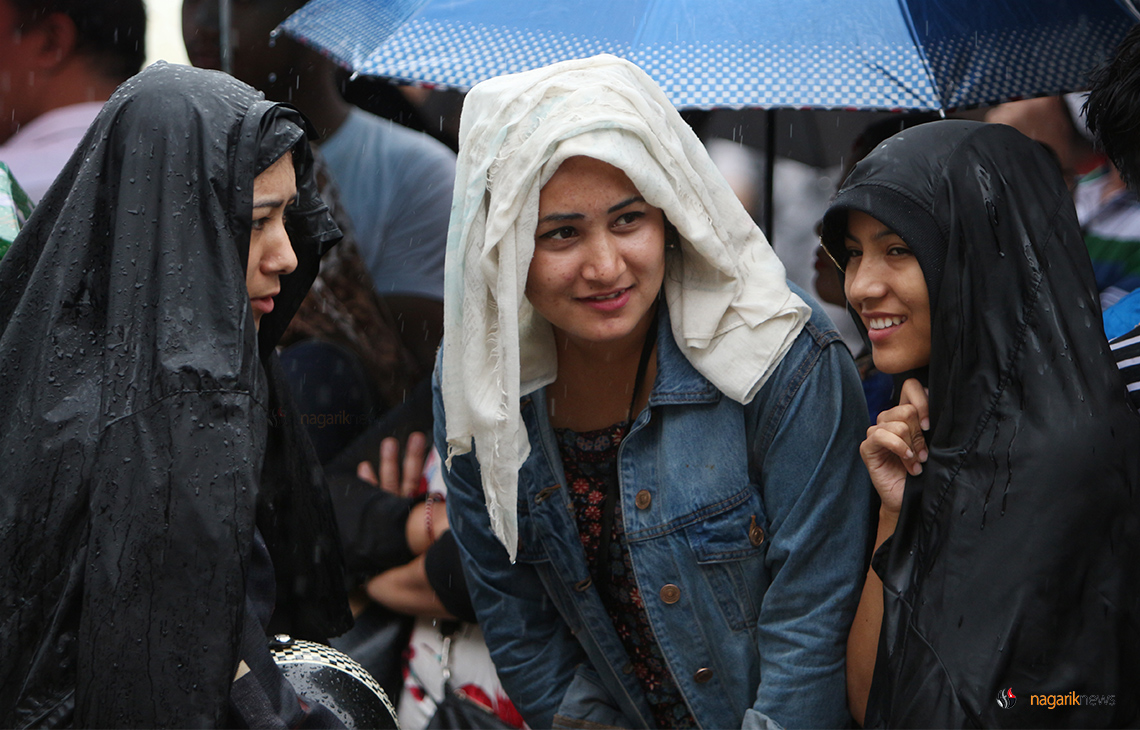 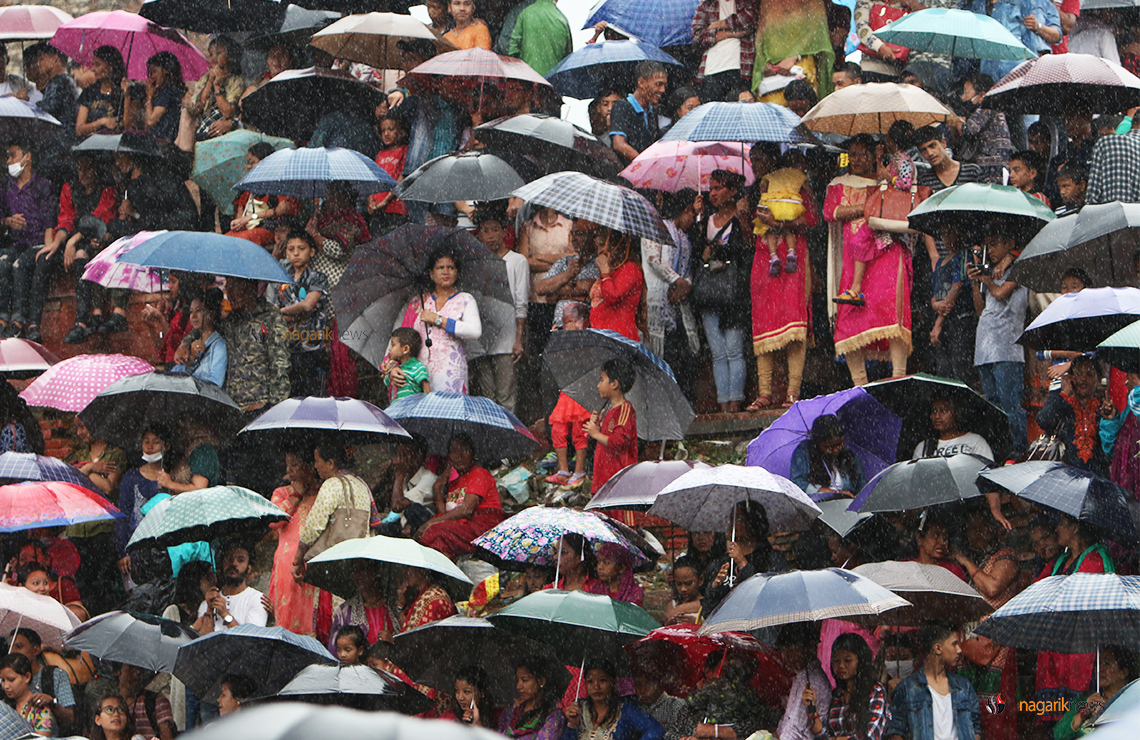 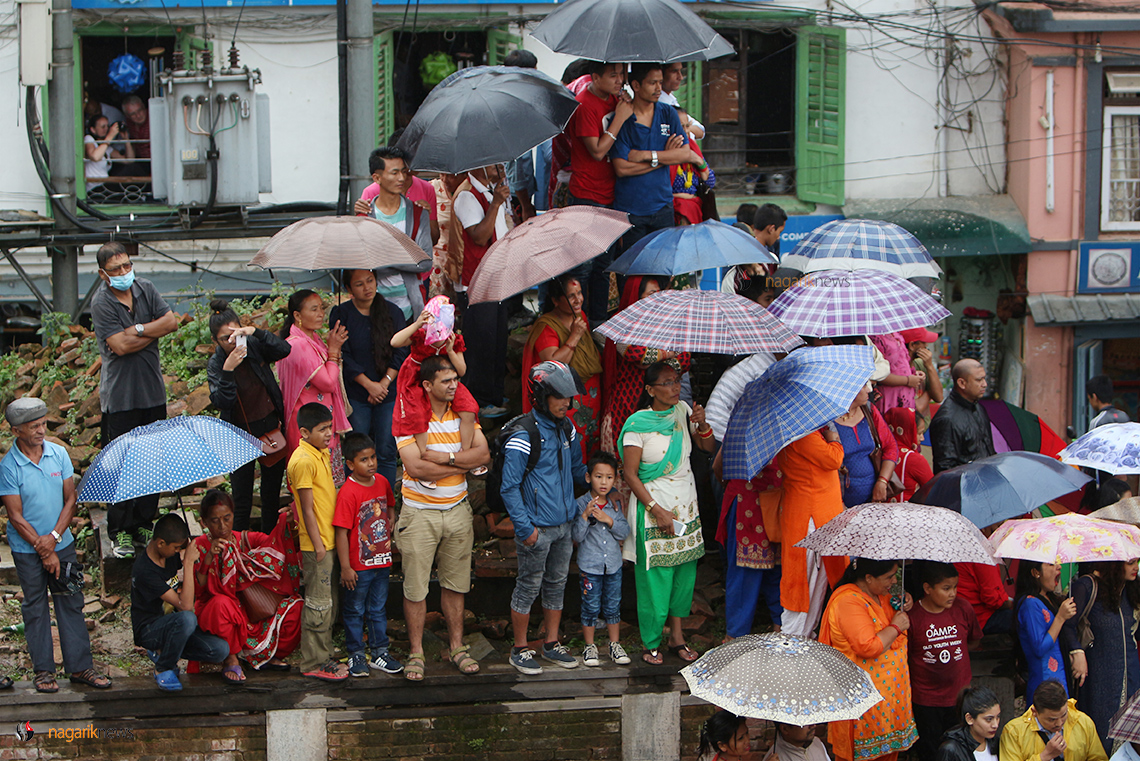 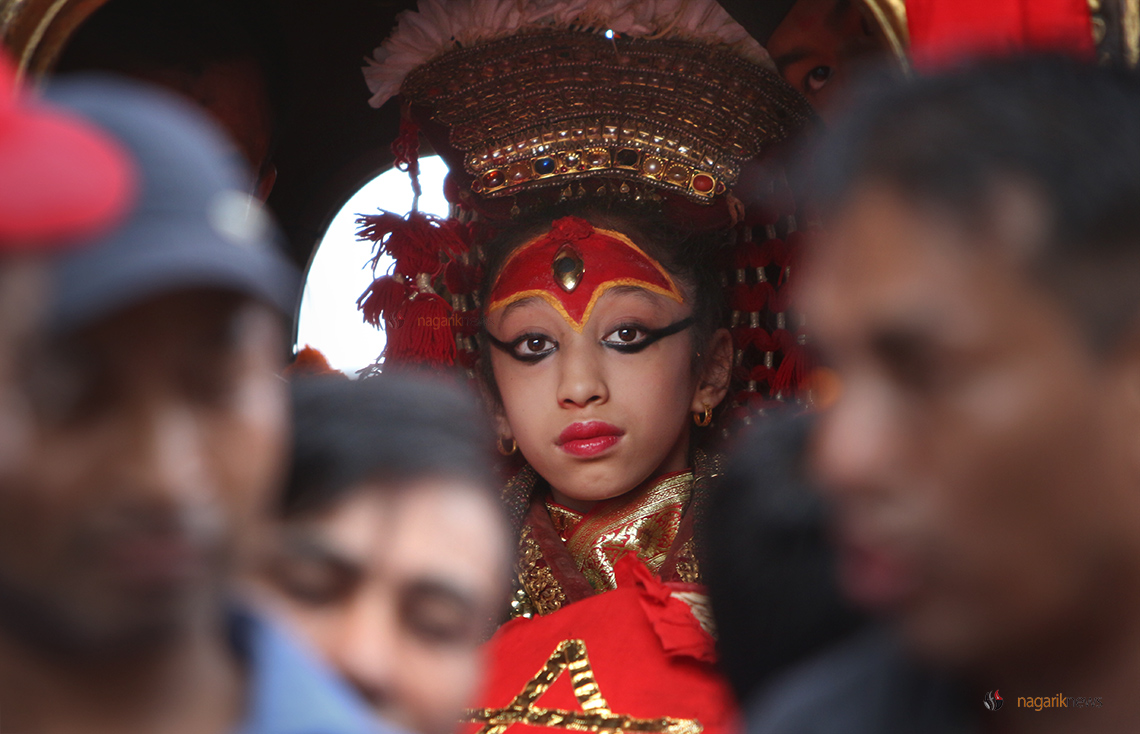 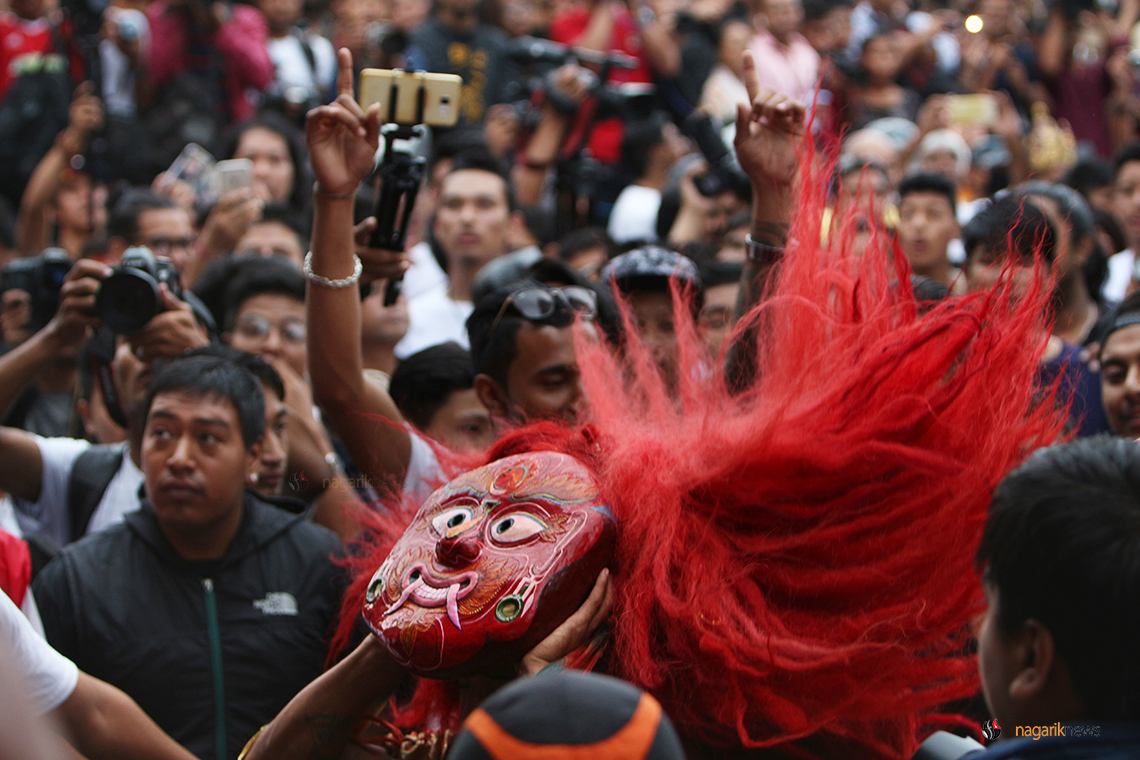 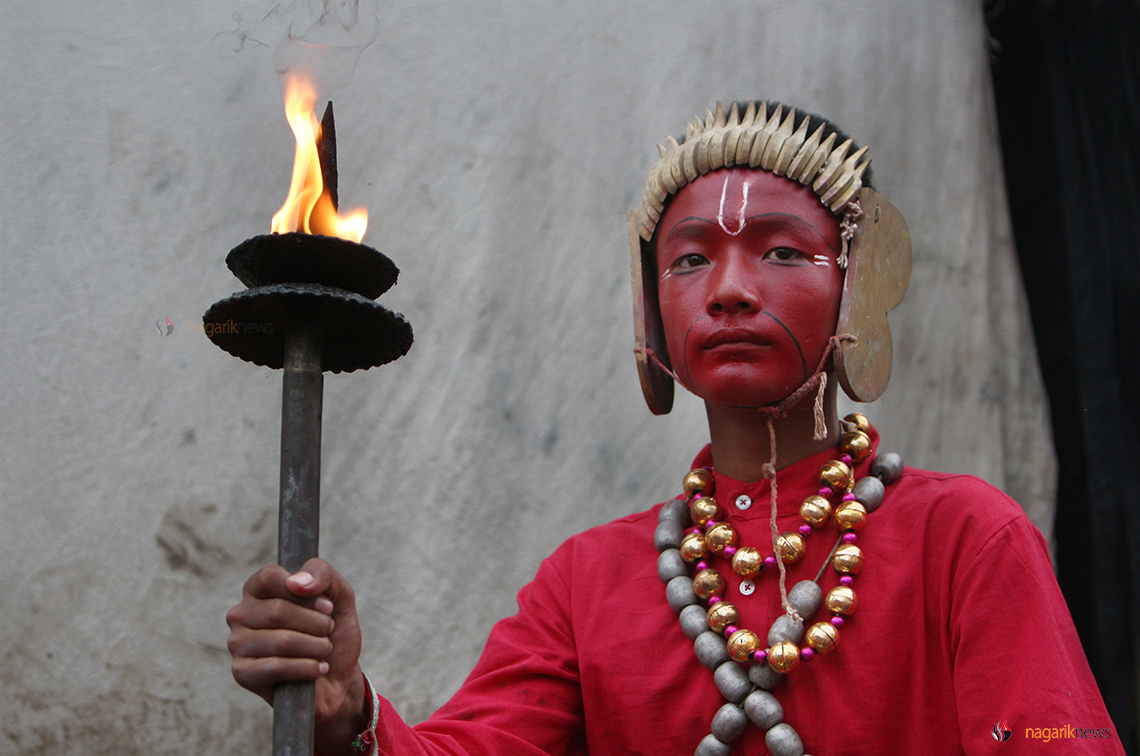 KATHMANDU, May 11: Indian Prime Minister Narendra Modi, who is on a two-day official visit to Nepal, has paid a... Read More...