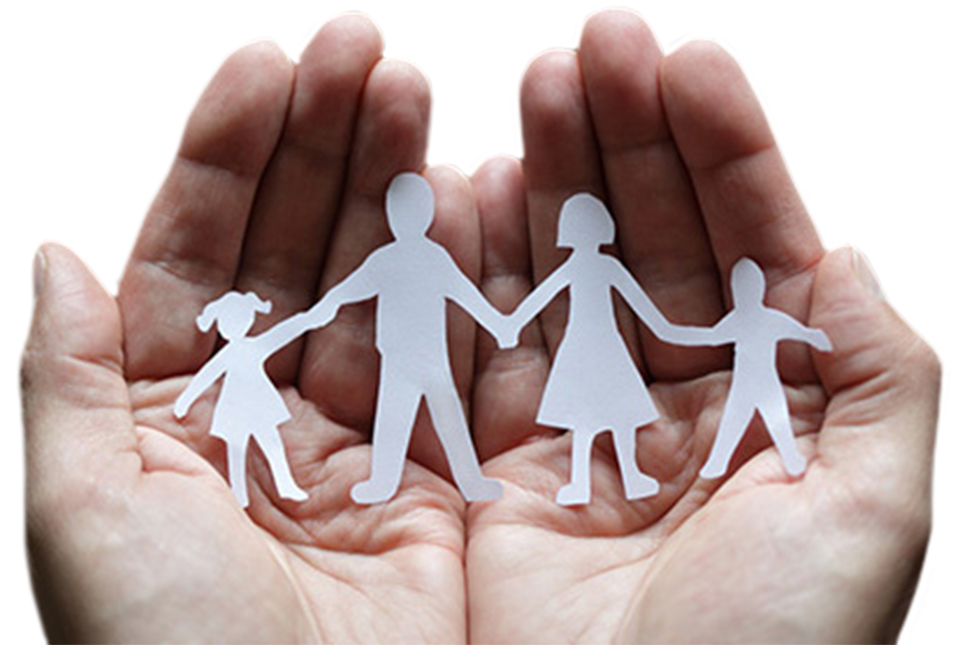 The author has a Masters in International Relations from Jawaharlal Nehru University and is currently working in a New Delhi-based think tank.
news@myrepublica.com

A holistic approach to disaster management calls for attention to social elements which are often overlooked.

The massive floods of August 2017, when over 130 Nepalis lost their lives, are a stark reminder that the country is at high risk of natural disasters. The occurrence of such natural disasters has been exacerbated due to climate change. To mitigate damages, the government has drafted many policies on natural disasters and disaster relief, but the implementation is weak.

In the period of 2005-2015, Nepal was hit by three major floods—two in 2008 and one in 2014—a major landslide in 2014, and a massive 7.8 Richter earthquake in 2015. The earthquakes alone killed over 9,000 people. As recent as August 2017, the country was again beset by floods in the Tarai region. Thus, over a span of just a decade, the number of lost lives and the number of people who have been internally displaced are heartbreaking. This huge displacement of people due to natural disasters has made Nepal come third in the Global Report on Internal Displacement (GRID 2016).

Be it an anthropogenic disaster or a natural disaster, the loss of human lives is always tragic. Post-disaster, people are vulnerable to diseases and conflict, suffer as refugees or become displaced in their own countries. Therefore, such situations require humanitarian touch, which can be had through a human security approach.

The debate on security is traditionally dominated by its realist understanding, i.e., one pertaining to state and military. But understanding of security has broadened over time. Nontraditional security threats like climate change, environmental degradation and health scares which challenge the survival and well-being of people are increasingly recognized as security threats as well. Consequently, the concept of human security emerged where the focus was not the state, but the people, the individuals.

As per the UN Human Development Report 1994, human security is a human-centric approach that concentrates on securing people’s “freedom from want” and “freedom from fear”. As a bottom-up, people-centered approach, human security stresses the needs, capacities and experiences of individuals making its application suitable for situations that call for humanitarian assistance.

Natural disasters are a major threat to human security as they endanger human survival, damage economic and social foundations of people’s well-being and traumatize survivors. Disaster Risk Reduction (DRR) is essential to protect human security in disaster hotbeds like Nepal. The country has shifted from a relief-and-rescue approach to DRR, after endorsing the Sendai framework for DRR 2015-2030. Yet a specific strategy has yet to be penciled out. This is typical of Nepal, which is quick to endorse agreements but slow to implement them.

While it is important first to formulate a strategy for DRR, integrating a human security approach would be farsighted. In disaster preparedness, human security would steer policy development by ensuring resilience measures and adoption of local tradition or indigenous knowledge for sustainable solutions. Disasters do not discriminate between men and women, but the aftermath has the potential to victimize women and children, or the more vulnerable sections of the society. A human centric approach to disaster management would apply a gender perspective to natural disasters, bringing about tailored solutions to problems of women and children.

Further, a society’s culture shapes its worldviews, knowledge, norms, values, social relations, and beliefs. Anthropological analysis of culture that focuses on identity, community, and economic activities should not be overlooked, as livelihood diversification and flexibility, idea of resilience, narratives and history about past changes and current conditions—all hinges on culture.

Applying a one-size-fits-all attitude to post-disaster efforts might hinder the efficacy of such efforts. It could also make victims/survivors potentially more vulnerable to harm. A human security approach to DRR would provide space for these considerations, which would otherwise focus mainly on technical aspects like inventory management or providing makeshift shelters.

A human security approach might not be a silver bullet to existing problems of disaster management, but if it is taken as a means of identifying links between different insecurities—related to food, public health and well-being, livelihoods, etc—it would make for a more effective response. Finally, given Nepal’s vulnerability to climate change, incorporating climate change adaptation, resilient coping mechanisms and targeted adaptation strategies to particular needs and vulnerabilities of people and their community in DRR would ideally be the way forward.

The author has a Masters in International Relations from Jawaharlal Nehru University and is currently working in a New Delhi-based think tank.

5 things that make men feel insecure in a relationship

It's not uncommon for partners to feel insecure in a relationship. However, most people are unaware of their insecurities. ... Read More...

11 murders in Sunsari in four months

NC ward chief dies on his way to receive Dashain Tika, his wife dies hearing the news
22 hours ago