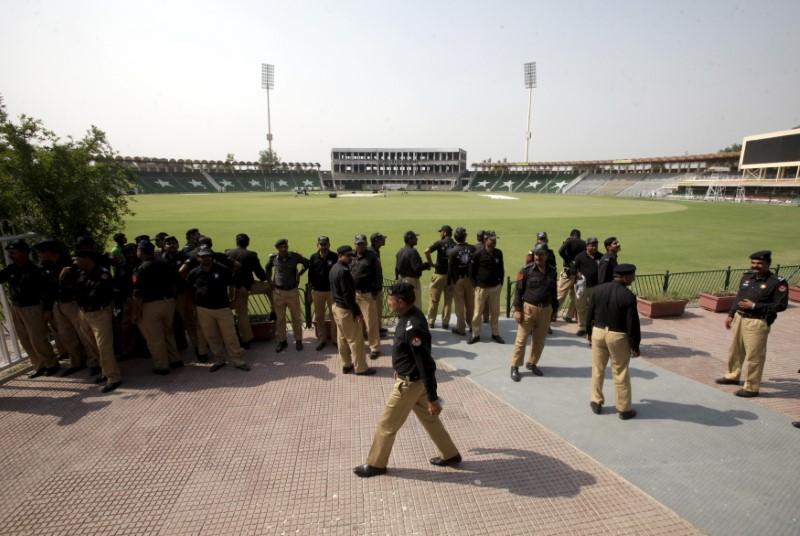 PUNJAB, August 22: After playing most of their home games in the United Arab Emirates due to security concerns over the last eight years, Pakistan hope hosting a series against a World XI next month will help cement the return of international cricket to the country.

Barring a short visit by Zimbabwe two years ago, Pakistan has been starved of international cricket since 2009 when gunmen attacked a bus carrying Sri Lankan players in Lahore, wounding six players and killing six security staff and two civilians.

Sri Lanka have already indicated their willingness to return to Pakistan as part of a series next month, and on Tuesday Punjab's local government promised watertight security for the proposed three-match Twenty20 series against a World XI.

The International Cricket Council has also given its backing to the series in Lahore, subject to security clearance.

Pakistan Cricket Board (PCB) Chairman Najam Sethi said getting security clearance had put the wheels in motion but he was praying that the situation remained steady.

"This is a very big thing," Sethi, who was recently named PCB chairman for the next three years, told reporters in Lahore. "September, October and November are big months.

"It's a big agenda, we need your prayers and we will open the doors and international teams will come. Pray that we keep our security solid. The Punjab government has given us the signal and preparations are in full swing."

The World XI, comprising of 15 international players, would be led by former England coach Andy Flower and the identities of the players would be announced soon, Sethi added.

Sri Lanka Cricket President Thilanga Sumathipala said recently the board were keen to play at least one T20 game in Lahore next month as part of their series against Pakistan in the UAE.

The PCB are also in advanced discussions with Cricket West Indies for the Caribbean team to play three T20 matches in Lahore in late November.

"The tour would be subject to the safe conclusion of the ICC World XI team's three match series in Lahore in September and affirmation of manageable security by the ICC sponsored international security company overseeing the security arrangements of the World XI in September," the Caribbean board said in a statement.