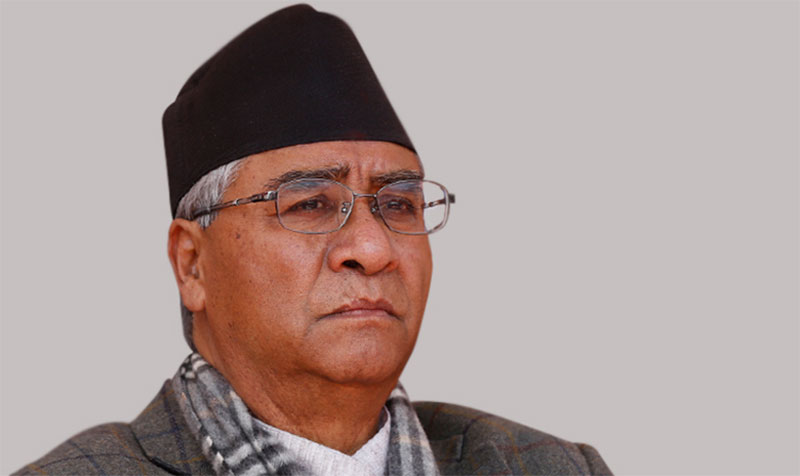 Posting on his Twitter, Prime Minister Sher Bahadur Deuba condemned this inhuman attack and, meanwhile, condoled the loss of innocent lives, stating that Nepal always stands against such type of terrorism.

I strongly condemn the terror attack in #Barcelona, and condole the loss of innocent lives. #Nepal always stands against terrorism

On Thursday, a van veered onto a promenade and barreled down the busy walkway in central Barcelona, swerving back and forth as it mowed pedestrians down and turned a picturesque tourist destination into a bloody killing zone.

Aa many as 13 people were killed and 100 were injured, 15 of them seriously, in what authorities called a terror attack.

The late afternoon attack in the city’s Las Ramblas district left victims sprawled in the historic street, spattered with blood or writhing in pain from broken limbs, reported Associated Press.

KATHMANDU, July 11: Nepal has strongly condemned the terrorist attack on pilgrims in Amarnath in Jammu and Kashmir of India... Read More...