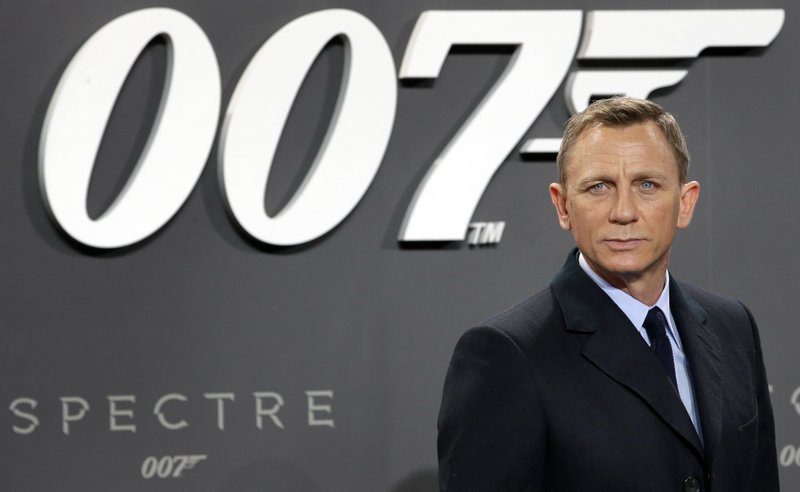 LONDON, August 16: Daniel Craig has delayed the specter of retirement as 007.

The British actor has confirmed, as widely expected, that he’ll play James Bond in the franchise’s next film, due out in 2019.

The 49-year old actor told Stephen Colbert on Tuesday night’s “Late Show” that it will likely be his last time playing 007, and that he hopes to “go out on a high note.” Craig has played Bond four times— “Casino Royale,” ″Quantum Of Solace,” ″Skyfall” and “Spectre.”

He had previously suggested he wasn’t at all that interested being Bond again, saying he would rather “slit his wrists.” More recently, he explained on U.S. radio station Magic that he was weighing up “personal decisions.”

He told Colbert he “couldn’t be happier,” to reprise the role.