Conversing with a departed king 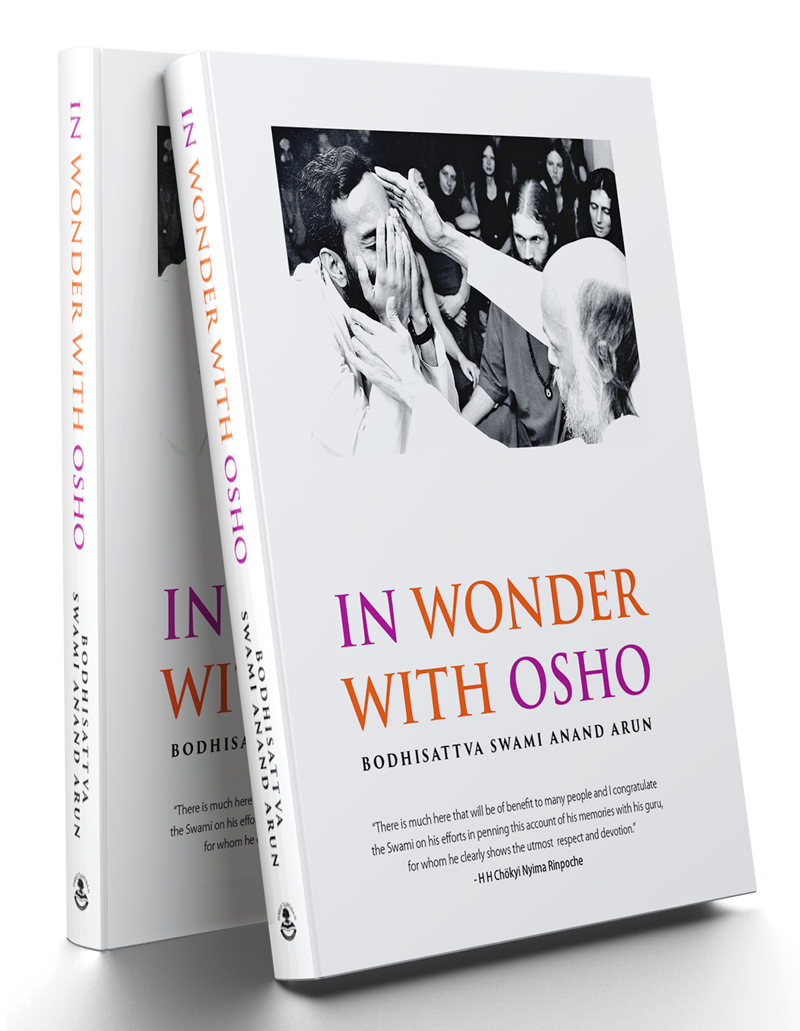 The unknown and the esoteric have always fascinated me. As a young spiritual seeker, I used to be elated just by the thought of the mystical dimensions of life. There used to be a great longing in me to immerse into these areas and explore the wombs of the esoteric, to understand the mysteries of life, of death and the thin line that separates the two. I had a great curiosity to know what was on the other shore.

Because of this very longing one would find me often at the doorsteps of babas, sadhus, mystics, occultists, psychics and seers. The Indian sub-continent caters as a rich plate of delight for one with such appetite. One finds myriads of techniques available here and thousands who claim to be adept in this science, but of course the garb of a seer serves as the best hide for the frauds and most of the times it is easy to find great thugs and charlatans there than it is to come across a genuine mystic.

When I was young I was much thrilled by the very thought of conversing with the departed souls. And that is how I discovered the Planchette, the method of conversing with departed souls through automatic writing and table turning, which kept me indulged for many years. I had a friend who had great skill in this subject. In fact he had a siddhi. I couldn’t call the souls all by myself and needed his help. It was very easy for him; he could call anyone within a minute, including enlightened souls. And our guests included the likes of Shree Aurobindo, Mahatma Gandhi, King Mahendra and many other well-known people. It is a crude method and generally does not help in one’s spiritual growth.
In 1974 at the time of sannyas when I told Osho about it he didn’t like it but seeing my great interest and curiosity, he allowed me in the beginning and didn’t stop me but advised me not to misuse the technique. I had great interest in the esoteric and at times my master used to censure me for my inclination. In the beginning Osho allowed me to use this technique and said that I could use it only for the growth of spiritual work. After some years he asked me to totally stop contacts with disembodied souls and asked me to work on getting directly connected with Osho.

Talking to Mahendra
The planchette can be a good medium to learn about unknown secrets. I am reminded of the time when we invited the soul of the Late King Mahendra of Nepal and the things he revealed to me. Everything that he said would happen actually happened. The king also revealed to us many other secrets, which are not publicly known, so I am not allowed to mention them here. When one has access to information that is not known to everyone, it is possible to misuse it and that is why my Master warned me against it.

One evening in 1975, I asked him about my past life. At that time I had no idea about it and it was King Mahendra’s soul that revealed to me for the first time of my royal connections in my previous life. He told me that I belonged to the same group that he was from. He was indicating my life born in a royal family in one of the famous kingdoms in India, which was later revealed to me in Pune.

There were many things that the king’s soul revealed to me which astounded me more in retrospect than at the time, as later all of these things actually happened.
I asked the king’s soul, “Have you heard of Bhagwan Rajneesh?”
“This name is getting popular in our world also and many are talking about him,” he replied.
“Are you interested in him?” I asked
“No, I am not interested in him,” the Late king clearly pointed out.
“Where do you live nowadays, Your Majesty?” I asked.
“I live behind the Pashupatinath temple in the Mrigasthali forest,” the soul replied.
“Are you happy there?” I enquired.
“I am very happy and content here,” was the reply of the soul.

It is not a coincidence that some people in this world are born with more privileges than others. Everything is a consequence of the Karmic game. Today when I look at it, I can totally understand why one person is born as a king while another is born as a beggar. King Mahendra is a sannyasin from past life and has a virtuous past. He is a highly elevated soul and it is not surprising that he had more privileges at his immediate service which were bestowed to him right at his birth. When I did more research on this I found out that all Maharajas and rich, famous and charismatic personalities have a virtuous and spiritual past.

Generous soul
I have to admit that the king’s soul helped me many times and was very generous towards me. At that time, I was working as an engineer for Nepal government. I was transferred to the Soaltee Oberoi hotel to supervise the constructions there. I was not happy with my senior and I wanted to change my job. I decided to go to my royal advisor. The king’s soul gave a very strange answer. He asked me not to leave my job and said that my boss would have to leave instead. I couldn’t believe what the King had said but unwillingly I listened to him and stayed.

To my utter surprise my senior had to soon leave the job and I was promoted to his position.

Thanks to the science of occult, I was conversing with the former king of my country and I could ask him anything, a privilege that involved utter complexity and least probability in real life. The source to reveal the unknown was at my fingertips. How could I miss this opportunity to ask the question that could accelerate and help the work that I was doing?
“Is there anyone at the palace who would be interested in Osho?” I asked.
“Birendra has the potential,” replied the departed King.

I already knew that King Birendra had a spiritual potential but never in my wildest dream had I imagined that the soul of his father would take his name, and that the present king of my country had the potential to become an Osho disciple. This was in 1975. When I told this story to my master, he approved of Birendra’s inclination towards spirituality and said that there was great possibility of him walking on a spiritual path.

King Birendra was a very gentle man and was popular with his people and therefore referred as the People’s King. His leniency and willingness to change according to times and people’s interest proved him as a democratic ruler and everybody loved him. His spiritual traits were evident in his humble and gentle persona. It was not a surprise that Mahendra’s soul had taken his name.

“How can I introduce Birendra to Osho as I know no one in the palace?” I asked
The soul immediately replied through automatic writing, “Ranjanraj Khanal.”

The medium
At that time I had never heard of this name and didn’t know who he was. It was only after a year when this high ranking government officer came to our center Osho Asheesh in Tahachal that I first met Sri Ranjanraj Khanal, who was then the principal private secretary to King Birendra and a spiritual seeker himself. He was brought to Asheesh by Prof. Renulal Singh. To my utmost surprise, all of King Mahendra’s predictions came true and it was indeed Ranjanraj and Prof. Renulal, who were both his personal secretaries, who first introduced Osho to King Birendra. I sent many of Osho’s books to the king through Ranjanrajjee and this is how the king developed his interest in Bhagwan, which only grew with time.

It was because of Ranjanraj Khanal that Osho could come and stay in Nepal in 1986 after being deported from America in spite of the resistance by a religious fanatic group. That time the American administration did not have a good relation with the Osho movement but Birendra’s government provided us the security and the permission to invite him here. The government provided us all the facilities and told us that Osho could stay here as long as he wanted. But, unfortunately, in spite of Birendra’s interest in Osho and Bhagwan’s constantly pointing to Birendra’s potential of becoming his disciple, it could not happen. The king had also sent a message that as Osho had just been deported from America it was not the right time for the king to meet him. He had said, “Keep Osho in here and he can build his new commune in western Nepal. After the media hype cools down I will come to meet him.”

King Birendra could not become an Osho disciple and I partly consider it my mistake. I could not come in contact with him personally and I didn’t make enough effort for it either. Maybe it was not the existential wish.

After he returned, he said to me, “Our meeting lasted for an hour and we spent 45 minutes just talking about you and Osho. We could only spend 15 minutes on our agenda”.

An Excerpt from Swami Anand Arun’s recent book ‘In Wonder with Osho’ swamiarun@gmail.com