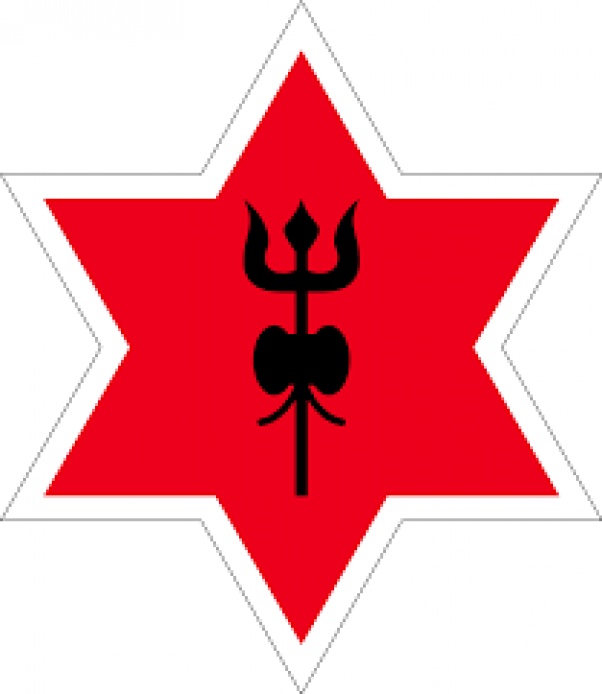 KATHMANDU, August 6 :Nepal Army (NA) is found to have skewed the Letter of Intent (LoI) and flouted standard procurement procedures before awarding the contract to supply generators worth millions of rupees to one of the least qualified bidders, documents obtained by Republica show.

On July 16, NA had handpicked Kathmandu-based Muktinath Trade Concern from among eight private companies to supply Eicher generators worth Rs 97.8 million to be used in its peace mission, against usual practice of awarding the bid to either the lowest bidder or the highest bidder. NA had solicited competitive bids for 66 units of various generators that are suitable and durable to use in extreme climate to be used for RDL 1 * Infantry Battalion (850). NA was initially trying to avoid Indian products due to complaints from its missions in Congo and South Sudan.

"In its specification, NA had sought refrigerators that could be used in extreme temperature with bigger oil tank to be used in its peace missions. Only high quality products like Perkins Engine meet the specifications. But they later decided to switch to Indian products," said a source with information about the matter.

The documents point to evidences of violation of the standard procurement process and potential collusion between NA and the bidders from the very beginning of the bidding process.

NA had amended the LoI in a matter of two weeks following protest from other bidders who were deliberately prevented from seeing the copy of LoI until the expiry of the deadline set to lodge complaints.

"They deliberately prevented us from seeing the letter of intent for nine days to prevent competing bidders from lodging their dissatisfactions," said an owner of a company who participated in the bidding.

Moreover, NA headquarters had attached the copy of LoI to a supply firm named Saugat International that had not even participated in the bidding process. NA did not even upload the tender notice on its website.