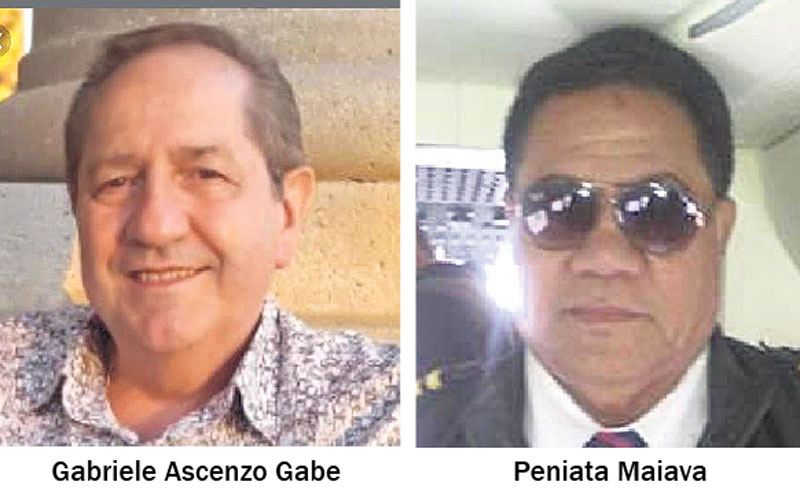 KATHMANDU, Aug 2: State-owned Nepal Airlines Corporation (NAC) is providing Rs 2.6 million a month in salary to a foreign pilot,  who has also been given a position equivalent to deputy managing director.

NAC has appointed  Italian national Gabriele Ascenzo Gabe, 66, with a  Rs 2.6 million monthly salary, describing him as a “highly-essential individual for NAC” and “a person with technical expertise”.

Likewise,  NAC has appointed New Zealand national Peniata Maiava as an instructor pilot for the Chinese aircraft Y12-E with a  Rs 1.8 million monthly salary. This is the second time Maiava has been appointed as  instructor pilot.

“We have appointed Gabe at Rs 2.6 million and Maiava at Rs 1.8 million a month in salary. Gabe’s expertise is not only in flying aircraft, but also making sure that the airline’s operations are safe and sound,” said NAC Managing Director Sugat Ratna Kansakar.

“Maiava is one of only two English-speaking instructor pilots for the Y12-E in the world. That is why  his big salary is no surprise,” Kansakar further said.

Maiava has been appointed at a monthly salary of Rs 1.8 million, fearing that NAC’s Chinese aircraft could remain grounded permanently.

It has been already four months since Gabe started working with NAC. A senior pilot at NAC said an objective appraisal has to be made  to justify his appointment.

Sources said the NAC board is looking at the appointments seriously. “How can a company sustain itself when it makes  just Rs 40 million a year in profit  and gives  all that profit to foreign pilots?” said a board member. Board members have threatened to thwart the appointment of the two foreign pilots and US green card holder Aang Nuri Sherpa if the management fails to justify it. Sherpa  is being given Rs 1 million a month.

“The reason we are providing Gabe  such a big salary is the knowhow he possesses. It is not about commission,” said General Manager Kansakar. “No one can save NAC from turning into another Janakpur Cigarette Factory or Himal Cement Factory if expert hands like him are not appointed,” he added.

A NAC pilot familiar with the matter said Maiave would hardly ever go for a second flight in a day, citing  physical exhaustion. “He could never take the Y12-E over the hilly areas. Despite this, he would receive Rs 60,000 a day, while we are given barely Rs 180,000 a month even though we fly over difficult terrain throughout the month,” said the pilot, asking for anonymity.

Resignation of Aang Nuri put off

NAC pilot Aang Nuri Sherpa had reached  NAC headquarters with a resignation letter after Republica ran a story that he was appointed for four years with a monthly salary of Rs 1 million. However, senior NAC officials  asked him to change his mind, saying  they would settle matters .

Appointed as an expert pilot, Sherpa has been  flying the 17-seater Y12-E. Other pilots who have been flying the same aircraft, receive Rs 180,000 a month.

BHAKTAPUR, Sept 7: Have you ever guessed the monthly wage of the living goddess Kumari. Do not giggle when someone... Read More...