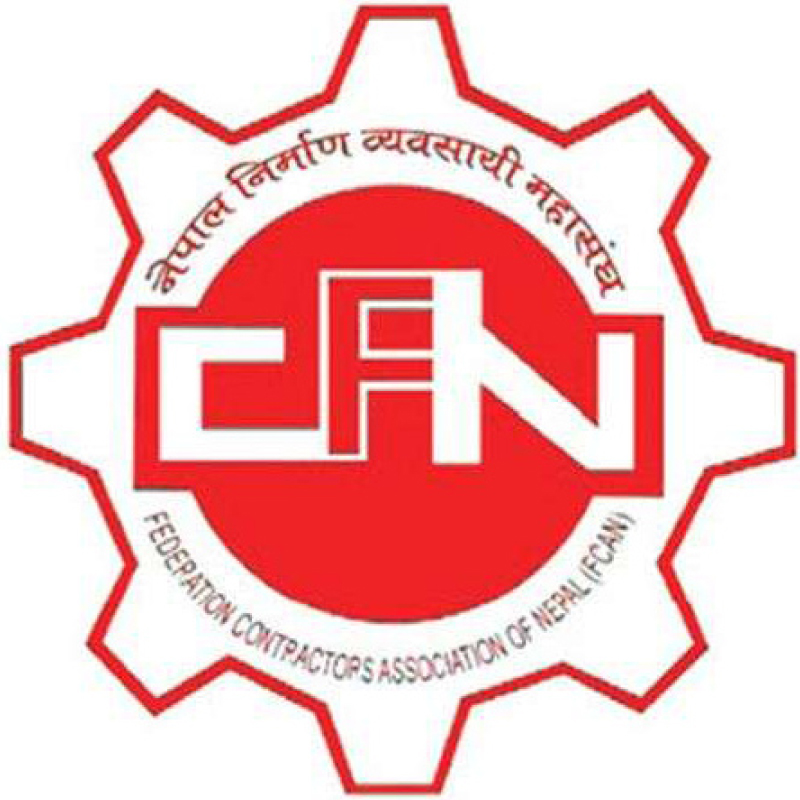 KATHMANDU, August 2: A delegation of the Federation of Contractors’ Associations of Nepal (FCAN) on Tuesday met with Physical Infrastructure and Transport Minister Bir Bahadur Balayar, to brief him about the issues affecting them.

The team led by acting president of the federation, Laxman Kumar Rana, met with the minister at his office and discussed the problems they were facing.

The team requested the minister to direct public procurement monitoring office to make necessary amendment to the Public Procurement Act and Regulations, as these laws did not address their problems.

The team asked the minister to ensure that the public procurement monitoring office guarantees the involvement of contractors in big projects according to their capabilities, in order to upgrade the skill of Nepali contractors.

The government needed to ensure that the contractors delivered according to their capacities, and that it should also maintain the contractors’ class.

There are more than 11,000 small contractors active in Nepal.

The team demanded that the minister directed concerned bodies to focus on small packages when the bidding for construction was called. The FCAN team also asked the minister to provide permission for renewal of permission letter of D class
contractors.

KATHMANDU, May 26: Reiterating its commitment to hold the second round of local elections on June 14 as scheduled, the Election... Read More...

Coronavirus infection confirmed in 38 people on Wednesday
15 minutes ago

US Acting Assistant Secretary Trudeau in Kathmandu
36 minutes ago