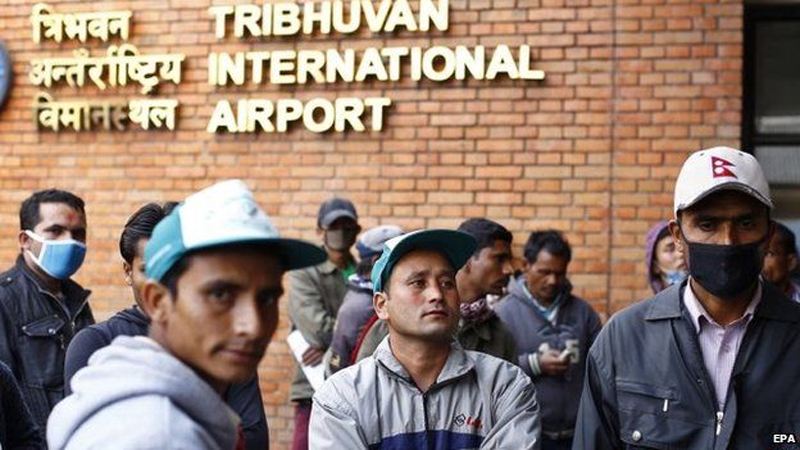 KATHMANDU, July 31: Nepalis going abroad for overseas employment will now have to deposit upto Rs 25,00 in the Migrant Workers' Welfare Fund depending on the duration of their work tenure.

The decision is expected to further increase economic burden of around 2.5 millions Nepali migrant workers who are already paying unusually high amount to get employed abroad.

An official at the Foreign Employment Promotion Board (FEPB) said that migrant workers signing three years' work contract will now have to deposit Rs 1,500.

The FEBP is organizing a press conference later in the day to inform about the change in Migrant Workers' levy policy. Earlier, every abroad bound migrant worker had to deposit a lump sum amount of Rs 1,000 irrespective of countries they are going to work in.

The decision, which comes months after the government made it mandatory to buy insurance premium worth Rs 2.5 millions, is also expected to further affect government's own low recruitment policy, widely known as free-visa-free-ticket.

KATHMANDU, May 4: The Supreme Court on Thursday sought clarification from the government and other concerned stakeholders over their failure to... Read More...