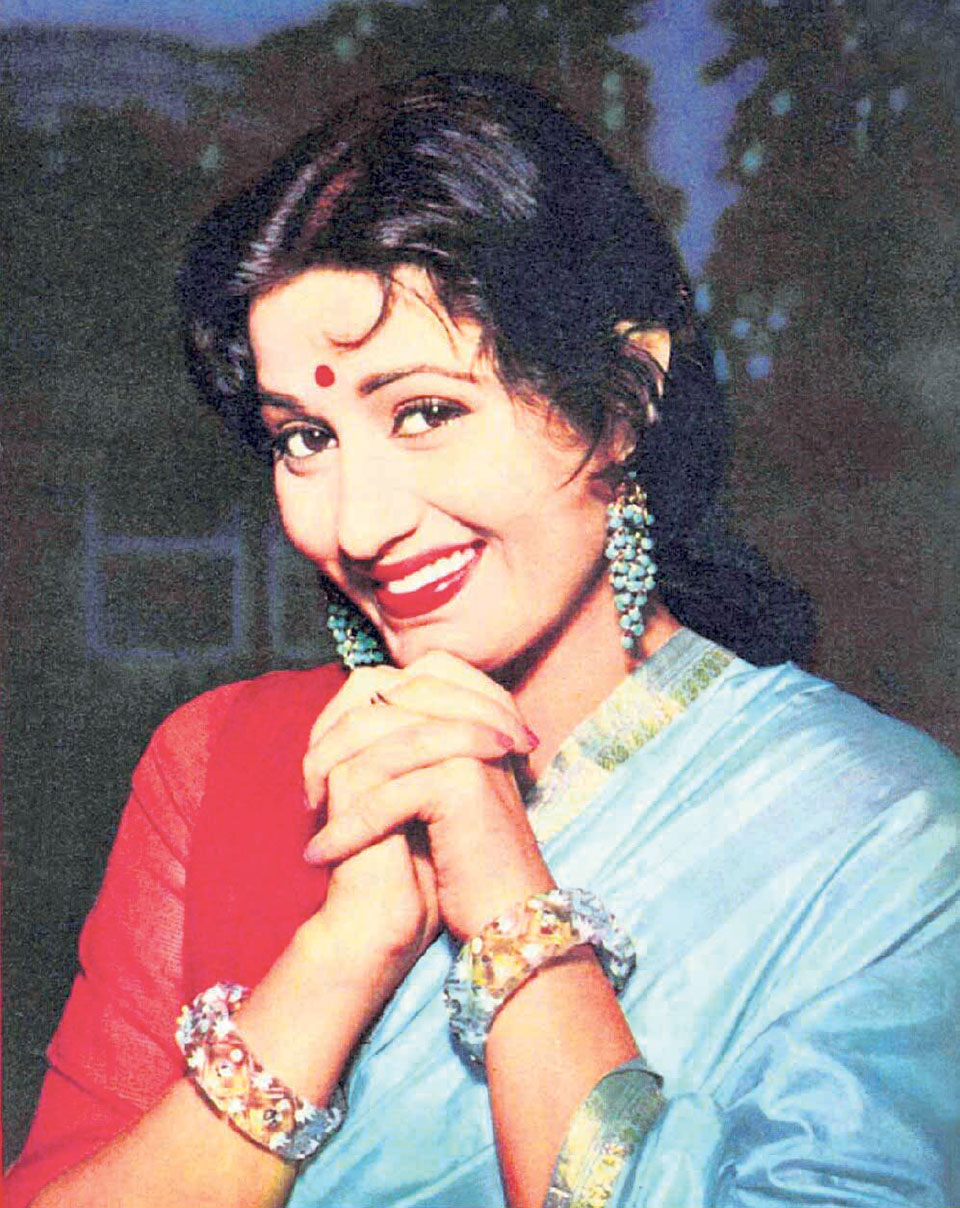 NEW DELHI,July 26: A life-size wax figure of late legendary actress Madhubala from Bollywood’s golden era will be a part of the Madame Tussauds museum here.

The figure will be styled from her most admired Anarkali character from the classic 1960 movie ‘Mughal-E-Azam’.

Guests at the venue, which will open later this year, will be able to have a glimpse of the figure in the Bollywood zone which will bring to life the classic age of Indian cinema in a fun and interactive way.
"We are glad to have the figure of Madhubala at Madame Tussauds, Delhi. She still continues to rule the hearts of billions of fans in the nation.

We are sure that her magnetic beauty will attract her fans to click a selfie and relive a special moment with her and be transported back to the golden era of cinema," General Manager and Director Merlin Entertainments India Pvt Ltd, Anshul Jain, said in a statement.

Born in 1933, Madhubala - often regarded as the most iconic female celebrity of Hindi cinema - worked in films between 1942 and 1962.

Her statue will join the likes of actors Amitabh Bachchan and Shah Rukh Khan, along with singers Shreya Ghoshal and Asha Bhosle.

Varun to get his first Madame Tussauds wax figure