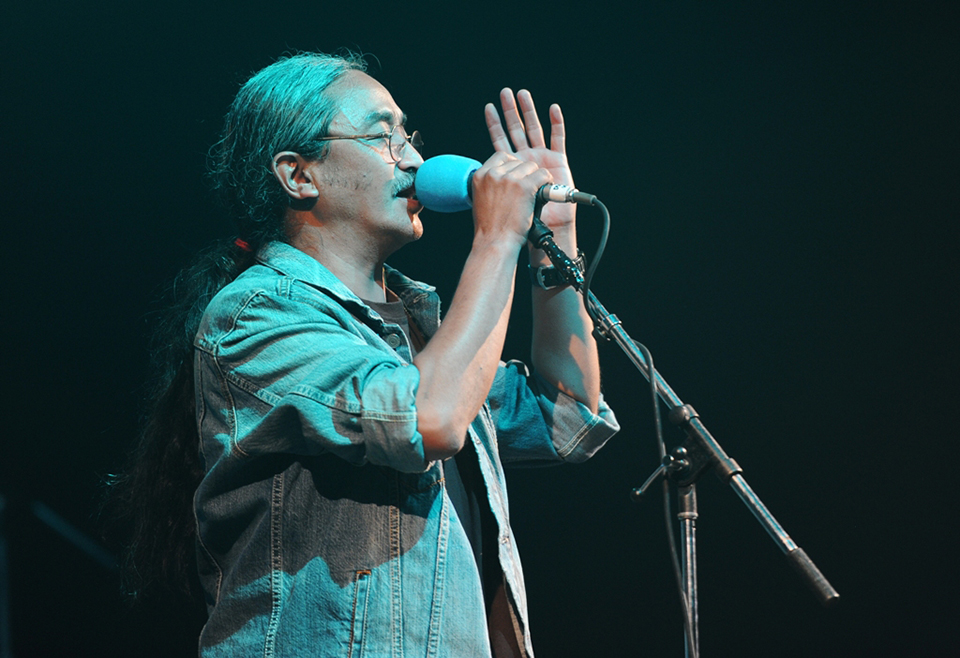 The first show of the tour was staged in Melbourne on July 8 and the second show was in Adelaide on July 15. The band is now to move on to Auckland, New Zealand for a show on July 28 after completing their Sydney show on July 22.

"The show in New Zealand was already agreed upon some time ago, but due to traveling, we did not have time to send our passport for visa processing. We therefore arranged to apply for the Kiwi Visa from Australia and started the process once we arrived here. We are glad to confirm that our visas have been approved and we can now formally announce our show in Auckland" said Arpan Sharma of Nepalaya, Nepathya's management company.

The show in New Zealand is being considered as the first 'proper' Nepali concert in the island nation. "We are glad to welcome Nepathya to New Zealand," said Raj Maharjan of Aroha Events. "This is to be a historic event for the Nepali Diaspora living here, as this is the first proper Nepali concert in a professional concert venue. I am confident the Nepali community here will come together to celebrate this opportunity," he added.

Nepathya is celebrating their 25th year and the band has opened-up possibilities for small communities to host their shows. The New Zealand show is to be the fifth concert for the band as part of their silver jubilee celebration.

The first show started from their home ground in Pokhara and the band is currently touring Australia.