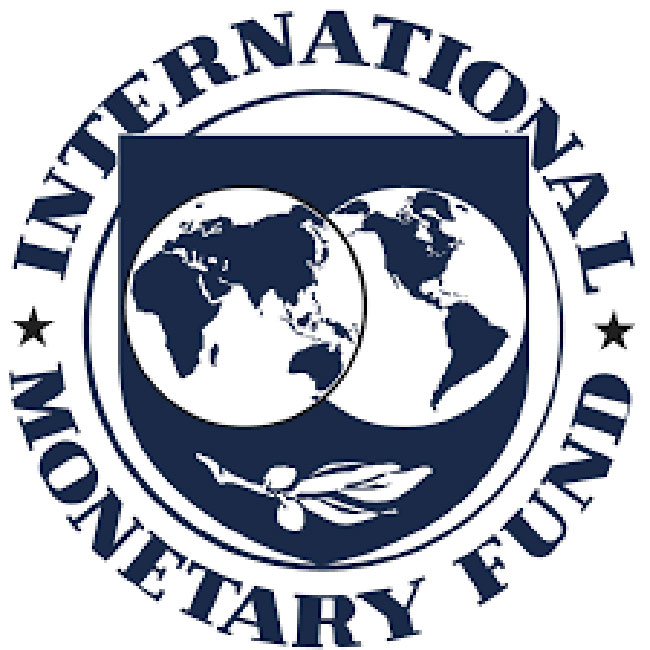 They said that the monetary policy was on the ‘right track’ in general and lauded the announcement of phasing out relief measure provided to banks in the wake of shortage of lendable fund. They also appreciated the measure of operationalizing interest rates corridor system in particular.

“Broadly, we are happy that the monetary policy in overall is on the right track, and we are hopeful that the authorities will be able to follow through to operationalize the interest rate corridor,” said Geert Almekinders, Deputy Division Chief, Asia and Pacific Department at the IMF. He was speaking with a group of journalists in Kathmandu on Friday.

The IMF officials also said that they are happy with the central bank’s decision to withdraw the relief offered to lendable fund-starved banks to deduct 50 percent of productive sector loans in the credit to core capital-cum-deposit (CCD) ratio.

This decision comes in line with the IMF’s recommendation made in their country surveillance report for Nepal, also known as Article IV consultation report, for 2017.

The team came to take stock of latest economic and financial situation of the country before the IMF unveils its World Economic Outlook report in September/October this year.
“We welcome the fact that they have now announced the phase-out of the forbearance.

By October, we should be back to the normal 80 percent CCD ratio. From then credit growth would be limited to the growth of deposit mobilization,” said Almekinders, who also led the IMF’s Article IV visit earlier this year.

Through the monetary policy for the upcoming financial year, the central bank allowed expiry of the regulatory relief on the calculation of the CCD ratio that it had provided through the mid-term review of the current fiscal year.

The central bank now requires commercial banks to bring their CCD ratio to the regulatory requirements of 80 percent by mid-October.

The IMF had taken exception over the central bank’s decision to allow banks to deduct 50 percent productive sector loans in the CCD ratio which means banks could cross 80 percent of the prudential lending limit as measured through the CCD ratio.

The IMF Article IV Consultation report had concluded that the “temporary regulatory relief granted by the central bank would allow for continued rapid credit growth, raising macro-financial risks”, and recommended the NRB to withdraw the relief promptly.

Asked about the concerns on whether the rising interest rates and shortage of lendable fund in the banks could dampen the economic growth prospective, they said that the banks’ credit should go in line with healthy deposit growth as well. They also say that if interest rates rise, deposit growth should also pick up which provides more funding for banks.

“The credit has been growing very rapidly in last three years, above trend, and the beauty of the CCD is that it puts the natural limit on the growth of credit,” said Almekinders.  He said that the higher deposit rate now is offering fair reward to savers.

“We have heard about the talk of credit crunch. I don’t want to talk about it because it’s not clear what people mean by that,” he said. “What we expect is that if interest rate trend is up, consumers will have a choice on whether to spend money or to get real positive interest rates in the banking system when inflation has come down a little bit.”

“If deposit interest rates start to rise and come to 7 or 8 percent and the inflation is 3 to 4 percent, savers would get fair reward for postponing their consumption. So, they will be more inclined to hold deposits in the banking system which was not the case in the last two years,” he added.

Andreas Bauer, Senior Resident Representative - India, Nepal and Bhutan for the IMF, said that the credit from banks should not be the only driver of the economy and growth.

“It is not only credit that drives an economy and the growth. We should not be over-reliant on credit instruments. Credit is one of the factors that support growth,” said Bauer. “For growth to be sustained over time, other reforms in business environment in terms of attracting investment is also important.”

KATHMANDU, July 13: The Institute for Strategic Socio-Economic Research (ISSR) has expressed its doubt whether the monetary policy unveiled by... Read More...

KATHMANDU, April 22: The International Monetary Fund (IMF) has said the fiscal policy of Nepal should be oriented toward facilitating spending... Read More...

Nepal's politics is in a serious and sensitive situation: NCP General Secy Chand
29 minutes ago