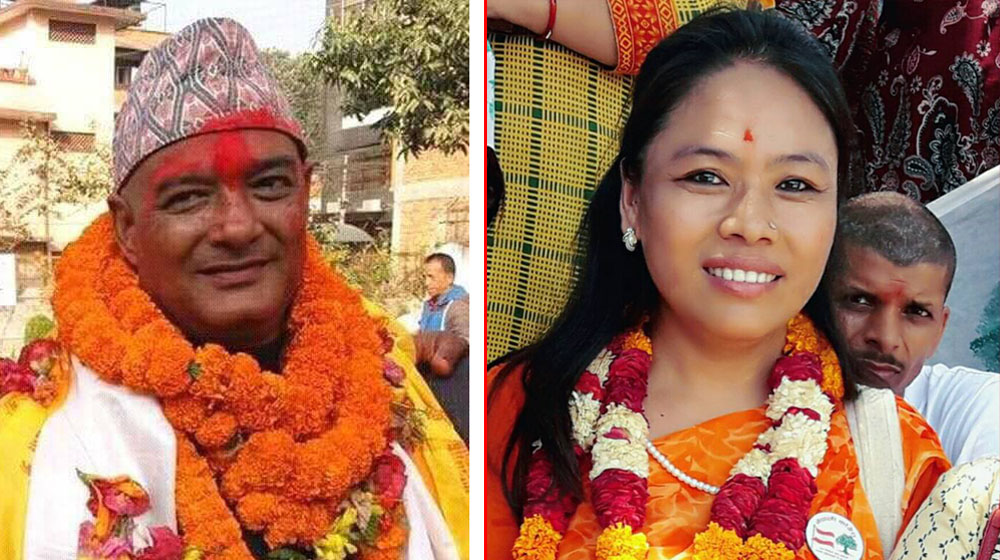 NEPALGUNJ, July 4: Nepalgunj electorate have elected Dhawal Shamsher Rana as their mayor second time. Rana was elected to Nepalgunj Municipality as a mayor 20 years ago. The only difference is that when a larger portion of the electorate in Nepalgunj voted for him in the local level elections held in 1997, he did not belong to Rastriya Prajatantra Party: he belonged to CPN-UML.

Rastriya Prajatantra Party (RPP) mayoral candidate Dhawal Shamsher Rana has been elected as the mayor of Nepalgunj Sub-metropolitan City. Rana is the third RPP candidate elected to a local body in the local level elections held in May and June. But he is the first RPP candidate to emerge  victorious in the mayoral race in these elections.