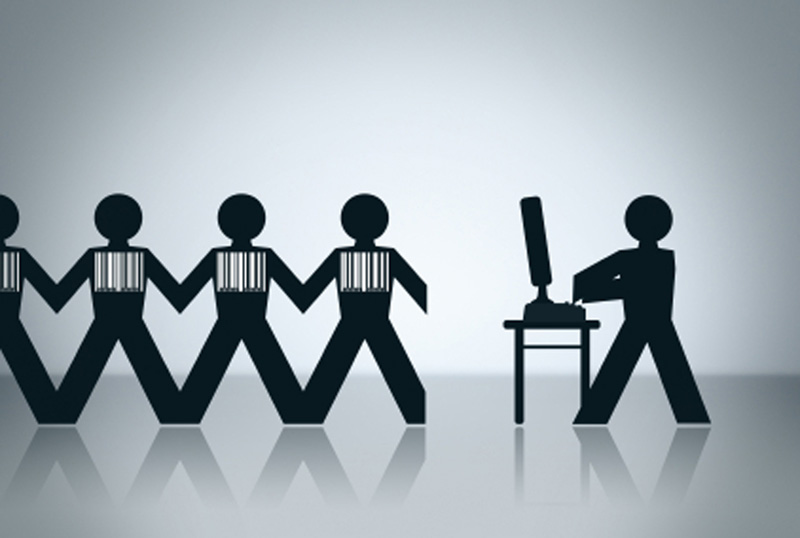 Young men and women who leave in their 20s and 30s to work abroad will have to return in their 40s and 50s
In 2011, the last decadal census of Nepal counted more than 26.5 million people, plus about 2 million “absentee” Nepalis working abroad. The census revealed a population that is on the move, a rapidly declining number of births, and a high degree of population heterogeneity between different areas of Nepal. The increasing complexity in the demographic dynamics is making it difficult for Nepal’s government to plan future policies and allocate budgets. That is why here at the IIASA, and with the help of the Ministry of Health of Nepal, we recently projected the Nepali population up to 2031, by age and sex for all 75 districts, as well as for more than 4,000 villages and municipalities.

Our projections show that the population of Nepal will continue to increase, albeit at a slow rate from, 26.5 million today to 34.2 million in 2031, and the country will continue to grow older. We found that demographic behaviors differ largely by geographic areas within Nepal, and highly correlates with the inequalities in terms of development and opportunities. For example, the fertility level in the Mid-Western Hills and Mountain region were very high compared to the rest of the country.

Since 1959, Nepal has had an aggressive but non-mandatory family planning policy aimed at limiting each family to two children. But this policy will soon end as overall fertility approaches the benchmark in most parts of the country.

Our study projects that the number of children born, which has been declining in the past 10-15 years, will stabilize with some fluctuation due to larger cohort of women entering reproductive ages. In the past, the declining number of births lowered the burden of universal health coverage. The study suggests the government should now channel its resources where needed and focus should be more on improving quality of reproductive services than telling people how many children they should have.

Stream of migration
Our analysis shows that for Nepal, future population dynamics are likely to be influenced in large part by migration, both within and outside the country. We found that especially in the hill and mountain districts of Nepal, depopulation is occurring as people move away.

Because of the Maoist conflict and its impact on all aspects of life, young Nepali males began leaving their homes to find safer areas and better employment opportunities, often in Arab and Southeast Asian countries. This in turn might have affected fertility rates as well as increased internal migration of the dependents (made possible by remittance) from less developed to more developed areas within Nepal.

In recent times, women have joined the migration stream, and are likely to be a major force in lowering the fertility rate in Nepal. If the current trend holds, large parts of the mountains and hills are likely to be depopulated and political and socioeconomic consequences of such a phenomenon should then be studied.

Our projections show that the country should expect a huge number of this absentee population to return. The young men and women who have left the country in their 20s and 30s to work in Arab and Asian countries will have to return in their 40s and 50s due to strict rules on labor migration in these countries and due to unsuitability of labor-intensive jobs for older migrants. Moreover, the workers might themselves want to reunite with their families back home. They could be forced to return even sooner if the economic situation in these countries is adversely affected by regional or global recession or conflict.

However, questions remain on how the return process will unfold, where people will return to, and what will be its impact on the society and the country.

However, we need more data and projections and we need to run alternative models. To do this, demographers, population experts and governmental institutions should collaborate. One such collaborative initiative is currently underway at Shanghai University, where I have recently started to develop such a model for 11 Asian countries, including Nepal.

The author is leader of the project ‘Modelling Human Capital Formation’ at the Wittgenstein Center for Demography and Global Human Capital and the International Institute for Applied Systems Analysis (IIASA), Austria

The frustratingly slow vote counting process has dented the great public enthusiasm for local election. Many of them are asking... Read More...