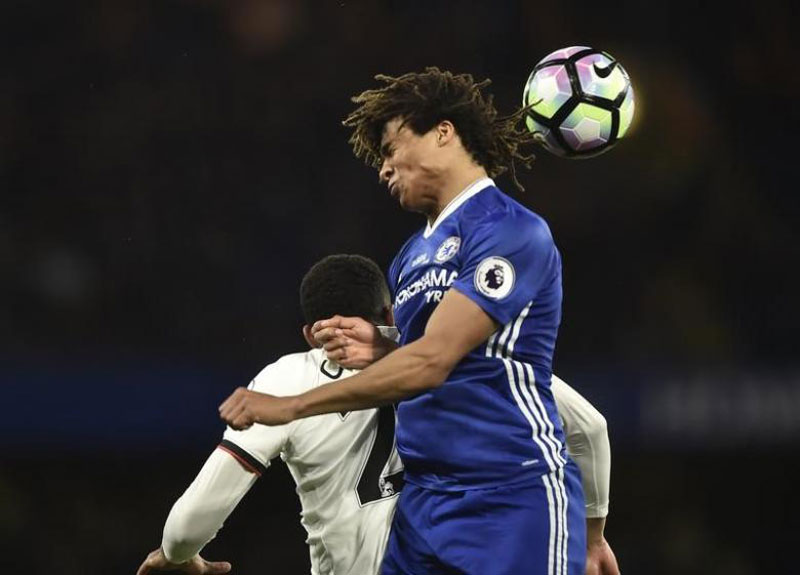 The 22-year-old made just 17 appearances for Chelsea since joining in 2011 and spent the first half of last season on loan at Bournemouth, where he scored three goals in 12 appearances, before being recalled by the London club in January.

"I had a great time here last season so I'm really happy to be back," Ake told Bournemouth's website (www.afcb.co.uk) of a move British media reported to be for a fee of 20 million pounds.

"It's an exciting challenge... this is a new step and the right place for me to develop even more. With the help of the manager here I know I can keep improving and become a better player."

"I am delighted that we have completed the signing of Nathan on a permanent basis," Bournemouth manager Eddie Howe said.

Chelsea through on penalties, Bournemouth lose to Wigan

Bagmati Province spent only 15.78 percent of the allocated budget in the first half of current FY
54 minutes ago