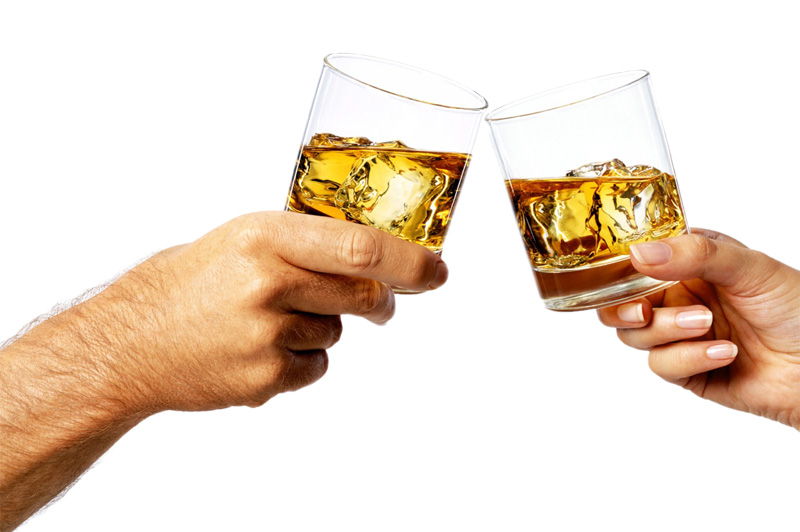 Former FNCCI President Pradeep Jung Pandey’s conviction and his later pardon put everything ugly about Nepali business on full display
The day Pradeep Jung Pandey, a past president of the Federation of Nepalese Chambers of Commerce and Industry (FNCCI), Nepal’s leading business association, was convicted on a corruption charge dating back three decades, was the second darkest day in Nepali business in recent times. The day he was pardoned, shortly after he had resigned from the post of FNCCI president, was the darkest.

The FNCCI is Nepal’s leading business association with representation from every district and from around 100 sectors. Pandey had won the election for FNCCI president in April 2015 after a bitter campaign. During the campaign it had emerged that he had been convicted on a corruption case, during the 1980s, when he was with the Department of Water Supply and Sewage. While Pandey won the post of president, the panel of members and vice-presidents who had endorsed him all lost.

After Pandey took over as president, his detractors persisted and the ugliness of the election continued. There were more calls for his resignation. He declined. The Supreme Court opened hearing on the old case. Eventually, it ruled against him, but not on the basis of his criminality. It only said that he had not served out his full prison term since the court couldn’t verify ‘the pardon’ he claimed to have received.

Pandey resigned as FNCCI president after the conviction. In a carefully forged compromise that followed, Pandey was quickly pardoned by the country’s President, along with 20 others, following a government recommendation. (The 20 felons simply got lucky on Pandey’s account.)

The events leading up to Pandey’s conviction and his subsequent pardon put everything that was ugly about Nepali business on full display. First, it was clear that Pandey’s case was never about justice. It was about show of strength, about access to instruments of power.

Second, it was clear that everything was for sale—politics, justice, pardon, everything.

Business created and enabled that market place.  Third, the entire drama was conducted with absolute impunity; and we thought only dictators and monarchs could act with such impunity.

Fourth, it was one of the first times that ‘vindictive reversal’ was on display in Nepal. A vindictive reversal occurs when government power centres selectively go after individuals or entities by exploiting weakness in legal framework. Investors can take some policy uncertainty but they avoid environments with vindictive reversals.

Today Nepali businesses pose the greatest threat to the country’s development. By businesses I don’t mean the mom-and-pop stores or the small and medium enterprises. I mean large organized businesses whose bosses sit in powerful institutions like the FNCCI, drink whisky with politicians and are often advisers to government.

But while the rest of the country is moving ahead, Nepali businesses have been stuck in traditional hierarchies and opportunism. The big risk now is that business structures will not evolve fast enough to allow the benefits of New Nepal from being shared more widely. This could in turn force the state to take a more dominant position in the economy and further erode the space for private sector.

This is why business institutions, like the FNCCI, must introspect about their role and seek to modernize and reform Nepali businesses. First, businesses must display leadership and vision in these times when the country needs them the most.

Consider this example. Government and banks have been locked in a tussle about how to expand financial services to all corners of Nepal. The central bank has issued several new directives, including some seemingly insane ones like the one that guarantees the monopoly of a single bank on rural area for three years. But even though some of these policies are strange, it is important to see them collectively as an effort to genuinely expand financial services. There are no easy answers and the hit-or-miss policy prescriptions reflect that challenge.

The private sector’s response to the challenge has been dismal. It repeats the same tired and lazy story: “Government should build the infrastructure first,” they say, “and then we’ll come.”

This is where business leadership and vision could help. How can the private sector collaborate with government to expand financial services to all parts of the country without government having to build this or that first? Businesses must also realize that they have a responsibility for national development.

Second, businesses must do more to collaborate with the government in a way that reinforces positive contributions of the private sector. Earlier this year, the Nepal Electricity Authority (NEA) decided to purchase 20 million LEDs from India to help reduce load-shedding. The private sector’s response was ferocious. A media blitzkrieg ensued, accusing the NEA leadership of corruption.

In this case, the NEA was wrong but not corrupt. It was wrong to suddenly decide to flood the market with 20 million LED when an industry of LED supplier— good or bad—was already in place. Its decision would have killed the market and, in the long term, made it harder to sustain private sector-led energy-efficiency. The NEA should thus have forged collaboration with domestic private sector much earlier in the process.

But the private sector also needed to respond better. Instead of charging the NEA with corruption, it needed a more collaborative approach. There are many things it could have done. For example, it could have worked with the NEA to source LED bulbs at lower costs, or invested in consumer awareness and adoption of voluntary quality testing processes.

Instead, both sides stood their ground. The NEA said private sector couldn’t deliver on prices and quality (of course, private sector wasn’t buying 20 million LEDs!). The private sector said the NEA was corrupt. In the tussle, the country lost out. Whatever the outcome, the damage has been done. The power-saving from LED will not happen and consumer confidence in LED products in the local market, which they see as costly and of poor quality, is now shaken.

Nepali businesses must learn to collaborate with government in a way that helps a supply eco-system to evolve.

Finally, Nepali businesses must do more to fight corruption. If businesses are demanding an end to political corruption, they must also commit to ending corruption in their midst.

These may all seem like idealistic and impossible ideas. But think of it: politicians and business leaders spend most evenings drinking whisky together. Maybe one of those evenings they could drink whisky and get some good stuff done. It is possible.

You know it’s essential to stay hydrated but you also often forget to drink water and only reach for a... Read More...

Detox water is any infused water recipe that helps flush your system of toxins and improves your health. Although the... Read More...