Murderer of Nepali woman in US to get life in prison 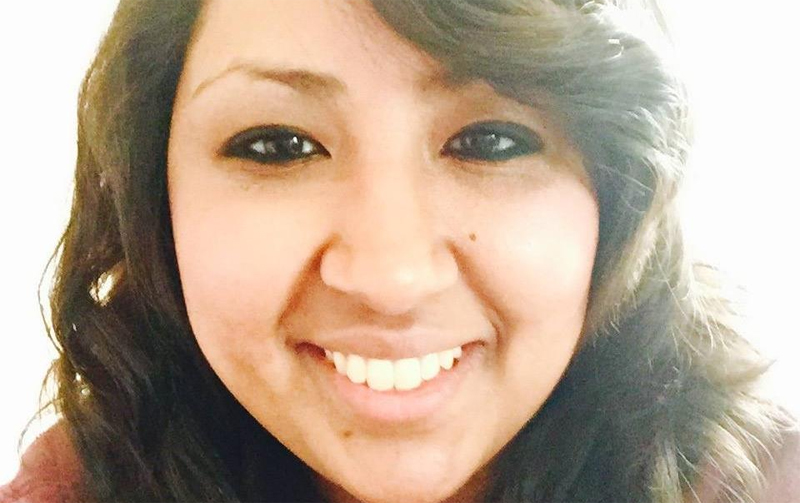 The court heard the case concluding that Harshad Kumar was involved in the murder of his wife Rina.

Hearing the case at Hanvover County in Virginia on June 15, the jury took this decision.

Yadav was also present in the court during the hearing of the case.

In the statement, Yadav had mentioned that his wife had betrayed him, claiming that he was innocent.

Rina, who got married to Harshad Kumar of Indian origin, was murdered on September 5, 2016. Police had recovered her dead body wrapped in a piece of cloth the next morning.

A medical report had stated that she had apparently been killed by using a sharp weapon.

Police had forwarded a case after taking Harshad Kumar, 33, under control. Yadav of Indian origin is a computer programmer.

Rina was got married to Yadav four years ago. They had no children. It has been learnt that the neighbors had heard a woman scream at night around at 11 pm.

The next day the police found Rina’s body at 5:45 am. Harshad Kumar has been serving a jail term at Pamunkey Regional Prison. Rina was an excellent artist.