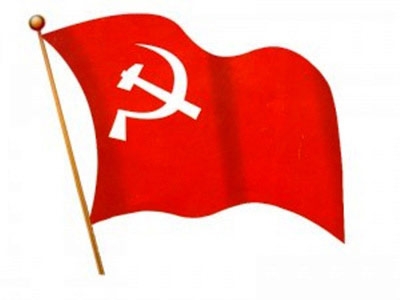 KATHMANDU, June 13: The CPN UML has called on the agitating Rastriya Janata Party (RJP) to stop all non-political activities and withdraw the protest programs that disrupt the second round of local level election.

The meeting of the local election central monitoring and coordination committee of the party held at its central office, Dhumbarahi, today, urged the RJP to immediately stop the non-political activities carried out in the name of RJP.

The meeting condemned the RJP's hostility as attack, arson, and vandalism meted out against UML, NC, Maoist Centre, Federal Socialist Forum, and Nepal Democratic Forum party and cadres. The government has also been demanded to maintain peace and security.
The meeting held under the chairmanship of General Secretary Ishwor Pokhrel also decided to mobilize the central level lawmakers and leaders of the sister organizations in the second round of the local election.

Party Secretary and Chief of the Publicity Department, Yogesh Pokhrel, informed that the party was for steeping into election to turn the party victorious again. RSS

LAHAN, May 31: As the government rescheduled the second phase of the local level elections on June 28, the agitating... Read More...

KATHMANDU, Dec 15: The main opposition CPN-UML has said the party is ever ready to find a solution to existing... Read More...