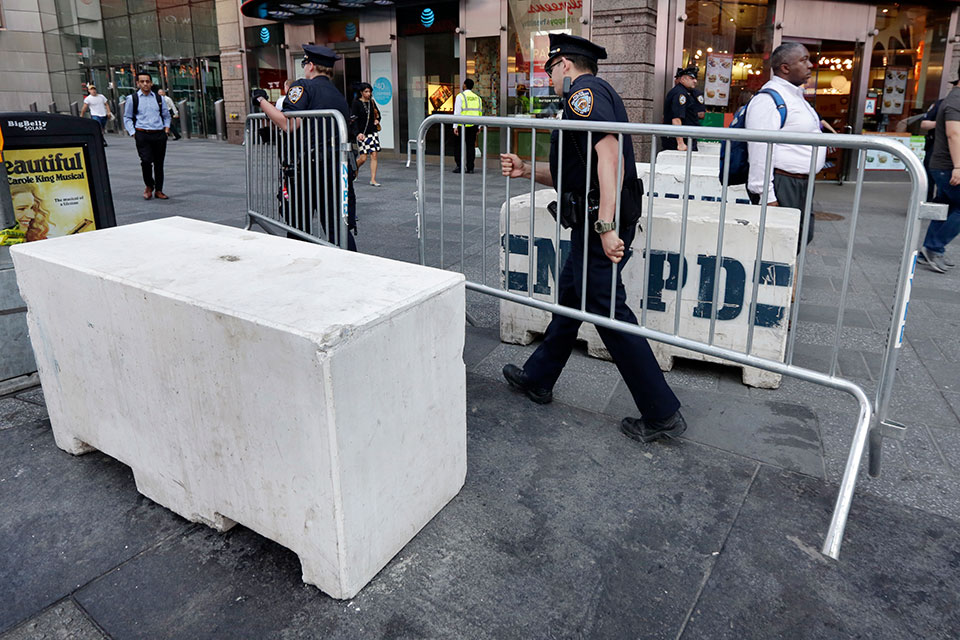 The bus was carrying 37 passengers when it collided with the truck and caught fire near the city of Bareilly in Uttar Pradesh state, said Santosh Yadav, a police officer.

Twenty-two bus passengers were killed and 15 others were injured in the accident, which took place at around 1:30 a.m., he said. The bus driver and conductor escaped with only minor scratches, while the driver of the truck was not injured.

The bodies of all 22 victims were charred badly and could not be immediately identified, Yadav said.

The bus was heading from Gonda, a small town in Uttar Pradesh, to New Delhi, India's capital.

Yadav said the bus's fuel tank exploded and caught fire after the collision, trapping the passengers inside.

India's roads are among the world's deadliest, with more than 110,000 people killed annually. Most accidents are blamed on reckless driving, poor road maintenance or aging vehicles.

CHITWAN, April 24: One person was killed and 19 others sustained injuries after a bus and truck collided early morning... Read More...

CAIRO, Aug 29:  Egypt's Health Ministry says 14 people were killed and 42 injured when a bus collided with a pick-up... Read More...