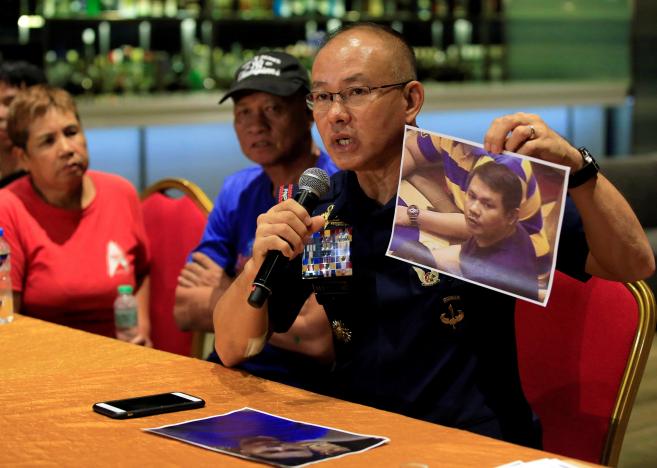 MANILA, June 4: Philippine police on Sunday identified the gunman behind an attack on a casino that killed 36 people as a heavily indebted local man addicted to gambling, ruling out any involvement by Islamic militants.

The gunman was named as Jessie Javier Carlos, a 42-year old Filipino, who stormed the casino in Manila on Friday, setting gaming tables alight and killing dozens of people who suffocated in thick smoke. Islamic state claimed the attack, but officials insisted it was a botched robbery.

Carlos, whom police described as a "high-roller", killed himself in a hotel room after being shot and wounded by security officers at casino, police said.

"He is heavily indebted due to being hooked on casino gambling, according to his immediate family," Oscar Albayalde, chief of the capital's police office, told a media briefing on Sunday. "He is already addicted, so you are no longer in your right mind when you are addicted."

Albayalde said Carlos, a father of three, had a bank account with an outstanding debt of 4 million pesos ($81,000).

He was a former employee of the Department of Finance, working as a tax specialist, the police and the finance agency said. The Ombudsman dismissed him from service in April 2014 because he failed to truthfully declare his assets and liabilities.

Albayalde was joined by Carlos' parents who both asked for forgiveness from the families of the victims.

The casino's CCTV showed the gunman firing shots at the ceiling and setting gaming tables ablaze, before he forced his way into a storage room where he purportedly stole 113 million pesos ($2.27 million) worth of casino chips.

The chips have been recovered.

"We reiterate our prior statements that this is not an act of terrorism but this incident is confined to the act of one man alone as we have always said," Albayalde said.

Police were closing the case on the gunman, but would continue to investigate possible security lapses at Resorts World.

Police raids Casino Mahjong, operator along with seven others arrested

Cabinet meeting: Japan's grant of up to Rs 2.61 billion accepted
48 minutes ago