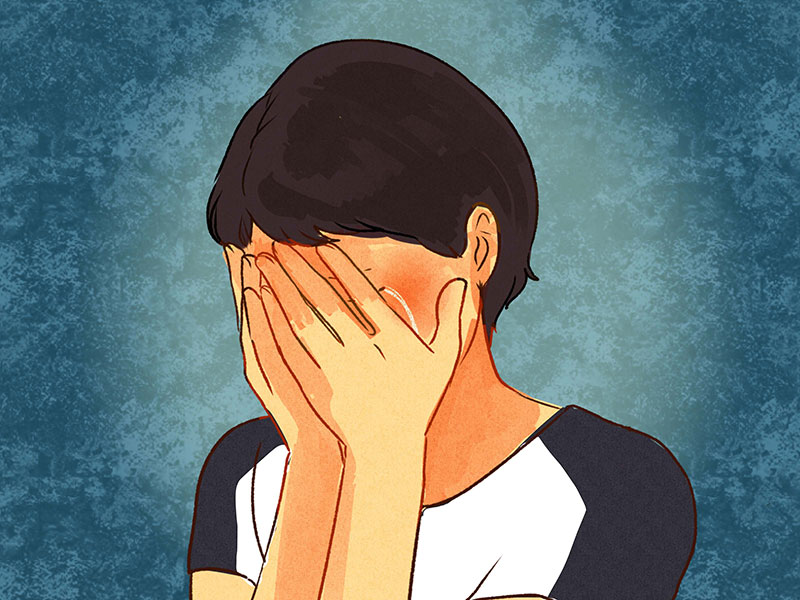 -9.1 percent students consume tobacco, 19.1 percent alcohol and 20.9 percent sexually active
-35.4 percent students addicted to the Internet and have poor sleep quality
KATHMANDU, March 28: A recent study has revealed that 21.2 percent of undergraduate students in Nepal are coping with depression and 35.4 percent are addicted to the Internet. The study has also linked sleep disorder to Internet addiction.

The first-of-its-kind study, according to the researchers, covered 937 students from 20 educational institutions in the Kathmandu Valley and seven in Chitwan.

"We found that a high percentage of undergraduate students either had Internet addiction, or poor sleep issues, or depression. More than half of the students had at least one of these problems," said Parash Mani Bhandari, one of the researchers.

Published a week ago in BMC Psychiatry Journal, UK, by Biomed Central, the research paper says while over one-fifth of the undergraduate students have depression, Internet addiction and insomnia are prevalent in over a third.

Students having at least one of the three conditions (poor sleep quality, Internet addiction or depression) constitute 55.6 percent, and those with all of the three conditions represent 10.1 percent. "Percentage of students consuming tobacco was 9.1 percent and those who consumed alcohol was 19.1 percent. Similarly, 20.9 percent of the students were sexually active," says the report.

The students covered by the research had mean age of 21.01 ± 2.18 years, including 54.6 percent female students. Among the respondents, 54.5 percent studied in private institutions, 59.3 percent attended morning shift, 85.2 percent were unemployed and 90.7 percent had passed board examinations of the previous year.

Dr Poudyal termed the research 'quite authentic', and said it was based on quality, met standards and international methodology. "There is no space for doubts," he said.

NUWAKOT, Dec 5: Only ten percent of the Galchi-Rasuwagadhi road has been completed even after a year of the commencement of... Read More...

Students should visit some top ranked colleges by themselves

Founder Chairperson/Principal of Xavier Academy Prof. Dr. Sriram Bhagut Mathe has over 40 years of experience as an architect and... Read More...