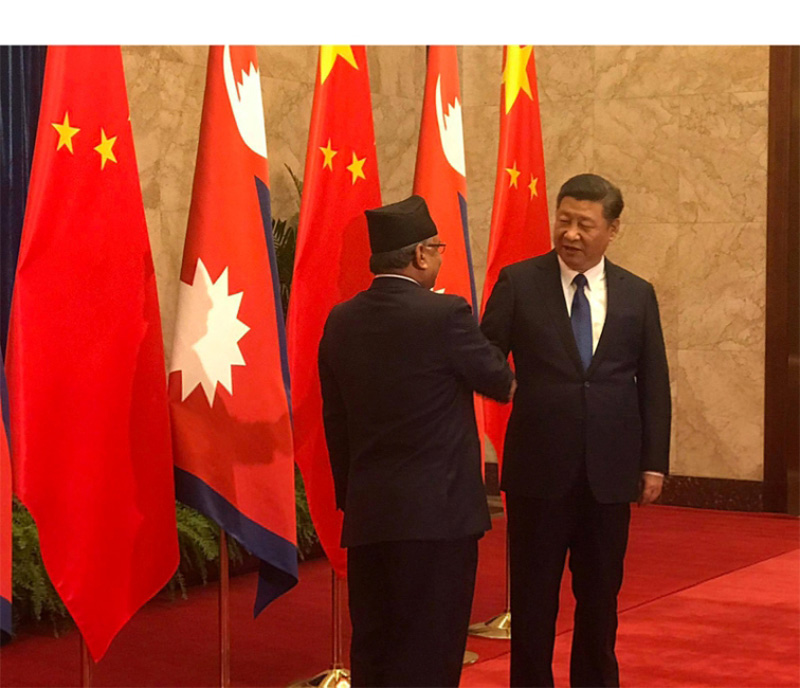 KATHMANDU, April 28: As China is scheduled to host the first international summit on its 'One Belt One Road (OBOR)... Read More...

Daily infections rise to 12,338 in Nepal, active case load reaches 57,328
14 hours ago
99 Nepali workers set out for Israel; labor minister, ambassador reach TIA to see them off
21 hours ago