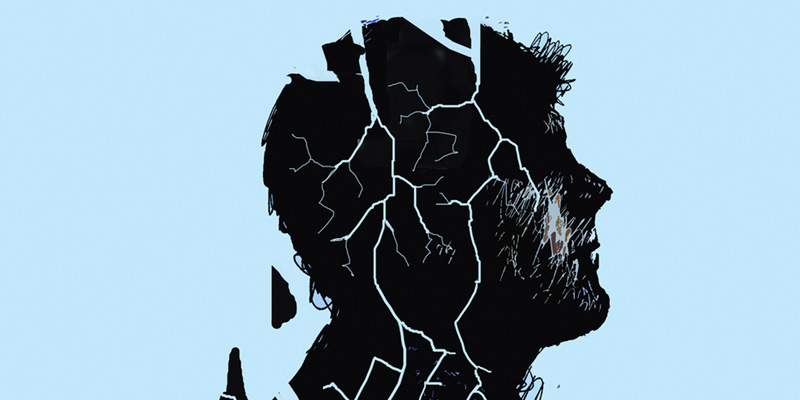 The discussion always ends with her asking, “So you think they did the right thing by killing themselves?”
Suicide is the 10th leading cause of death worldwide and the sixth leading cause of death in Nepal, killing almost 7,000 people this past year. Suicide rate has been escalating in Nepal for many years and took a giant leap after the earthquake of 2015. In spite of the unquestionable rise of suicide rate in the country, the way it is talked about is still primitive.

Social perception of suicide in Nepal boggles me. A few months ago a boy in my neighborhood committed suicide. As I walked around, I heard people scorn the boy. They said things like, “He did not think about his parents” and “He acted stupidly”. They said that his parents took care of him and brought him up for so many years and he killed himself for a girl. No one thought about why he might have done that or how they could have helped him. No one thought about how this could have been prevented. I witnessed a few minutes of sorrow and a few hours of ridiculing. I am sure they were sad, at least I hope they were, but they were more concerned about playing the blame game.

Days after Yama Buddha was reported to have committed suicide, I had a conversation with someone who said, “I think people who commit suicide are so stupid”. To this I responded defensively. I told her never to say that again because she has no idea about the things that led the person to make that decision. There may have been a multitude of stressors underlying his/her action. I spent some time explaining to her how ignorant it is to judge someone who has made the most difficult decision in life. It seemed like she understood, but I realized that what she expressed is the opinion of the overwhelming majority of Nepalis.

Whenever the topic of suicide arises, my mother and I get into a heated discussion. She judges the person and I remind her of how ignorant she sounds. The discussion always ends with her asking me, “So you think they did the right thing by killing themselves?” I have been asked this question countless times and I have never had an answer. Who am I to answer that? How can one possibly answer?

I have often heard people refer to individuals who commit suicide as selfish. They are called selfish because they made a decision for themselves. In a place where one has to make decisions to please the society rather than themselves, making a decision for oneself can seem selfish. But is it selfish though? If I am very unhappy with my life, I think it is going nowhere, if I am miserable, if being alive seems like too much work but not worth it, if my life makes me loath myself, should I still live for the sake of others? And if I then take my own life, am I to be called selfish?

The baffling thing is, people here are hell bent on playing the blame game, but there is no one to offer any kind of help. We are so self-absorbed and in denial that even when we know we are at fault, we want to blame others. I heard of a girl who was forced to marry some guy that her family had found for her. She did not want to marry him, maybe because she liked someone else, of another caste, but she had to. And she did. A short while after her marriage, she committed suicide. Guess what her relatives did? They blamed her. They called her stupid and selfish. They did not even think about their role was in what transpired.

Those that have suicidal thoughts do not feel comfortable seeking help. They do not feel safe talking to friends or family about their thoughts and fears. And why should they when chances are that they will face hostility? It’s high time we offer some help rather than blame the victim.

NEW YORK, Nov 17: Before he pulled the trigger that ended the life of rock icon John Lennon nearly 38... Read More...

Labor Minister’s 100 days of work: Labor permit made paperless, homework on new employment destinations being done (with list)
21 hours ago

It’s official: Janakpur is the capital of Province 2!
22 hours ago