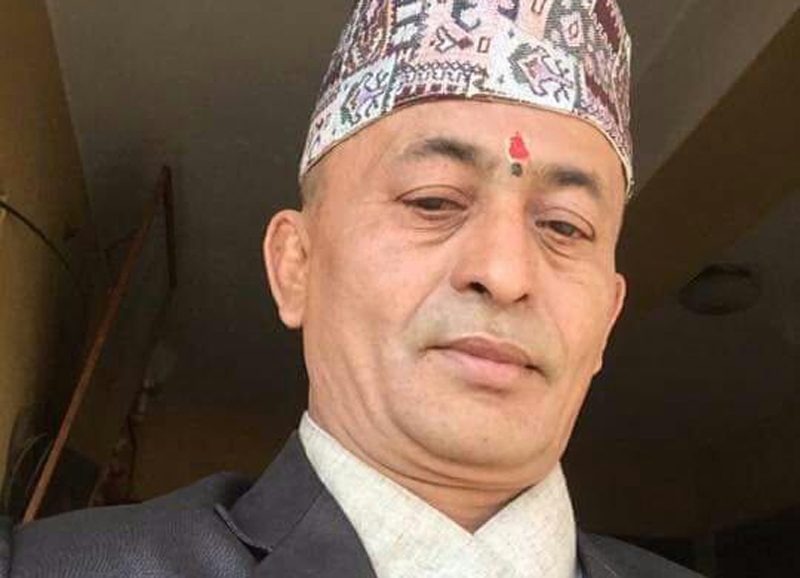 Khadgi, a candidate of Lalitpur Metropolitan City (LMC)-11, quit the party saying that his own party cadres voted against him in the local level polls.

He accused the ward committee office bearers and the in-charge of betraying him in the ward level elections.

“I, Aroj Kumar Khadgi, a LMC-11 ward candidate of CPN (Maoist Center), would like to resign as a municipal committee member and a party member on the ground that the ward in-charge as well as ward committee office bearers of our party did not cooperate me during election campaign,” reads the memorandum addressed to party chairman Pushpa Kamal Dahal.

“Our won cadres betrayed me, crossing the floor in the elections, said Khadgi, adding, “Around 400 Maoist Center cadres cast their votes in favor of
CPN-UML. That is why I have resigned the party,” Khadgi told Republica Online.