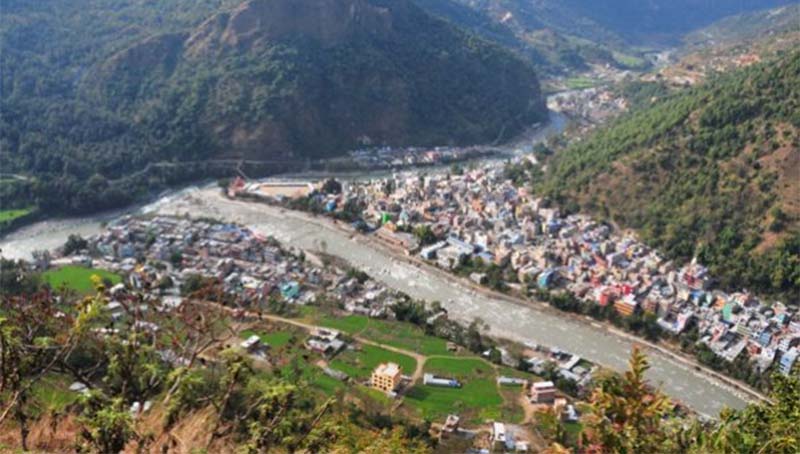 MYAGDI, Sept 13: Two school buildings and a toilet have been swept away by the swollen Raghuganga River in the district on Thursday.

An artificial lake formed in the river after being blocked by the landslide suddenly burst and gushed out in the form of flash floods sweeping away two school buildings and a toilet and partially damaged another building of Ritung Secondary School at Gyanshikharka in Raghuganga rural municipality-8, Ward Chairman Gaman Chhantyal told Republica Online.

Similarly, the floods also swept away a health post building and partially damaged a suspension bridge and other four houses in Kharibot.

According to Chief District Officer Liladhar Adhikari, the floods have also damaged a concrete dam erected on the bank of the Kaligandagi
River. The Beni Bazaar has been at high risk after the floods entered the settlement by damaging the 50-meter-long barrage.

Beni-Jomsom road connecting northern part of Myagdi and mountainous district Mustang has been has been disrupted while 10 houses sustained damages in Thasang rural municipality-2.

NEPALGUNJ, August 2: Seeing the destruction inflicted on her school by the floods from the Rapti River has deeply saddened... Read More...