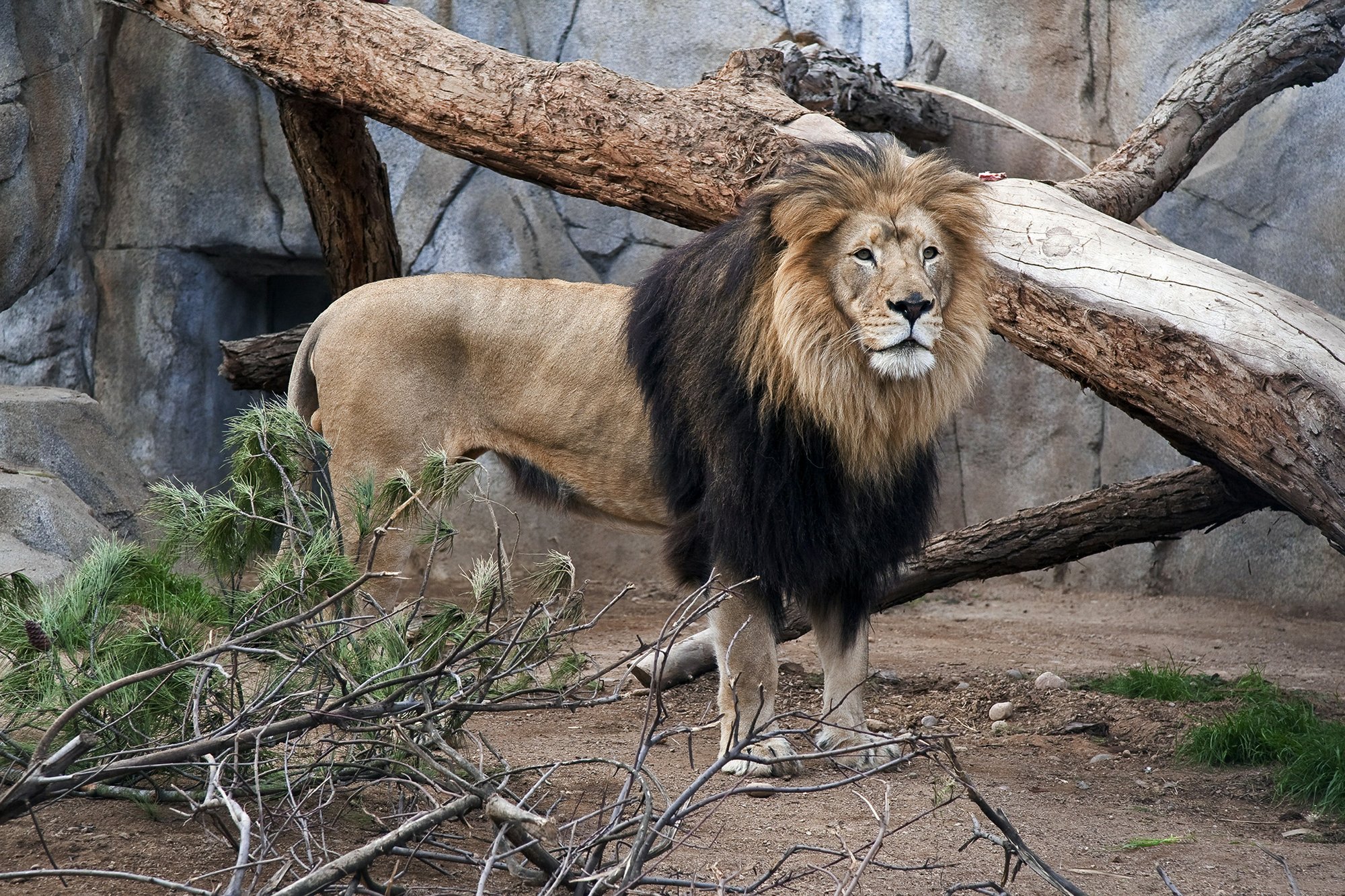 This undated photo provided by the San Diego Zoo shows M'bari, an African male lion, who came to the zoo with his mate in 2009. The zoo announced that M'bari was euthanized Wednesday, May 22, 2019, at age 15, after being in declining health from age-related problems. M'bair is one of two beloved, elderly lions that have died at zoos in California. (IKen Bohn/San Diego Zoo via AP)

SAN DIEGO, May 23: Two beloved, elderly lions have died at zoos in California.

He was born at the zoo in 2003 and raised by the staff after his mother died shortly after giving birth.

The zoo’s CEO, Tanya Peterson, says Jahari will be remembered for his bellowing roar that could be heard from every corner of the zoo.

Jahari leaves a mate and a son.

The zoo says the African male was in declining health from age.

M’bari and his mate came to the zoo in 2009. The zoo says M’bari’s roar also could be heard around the facility.