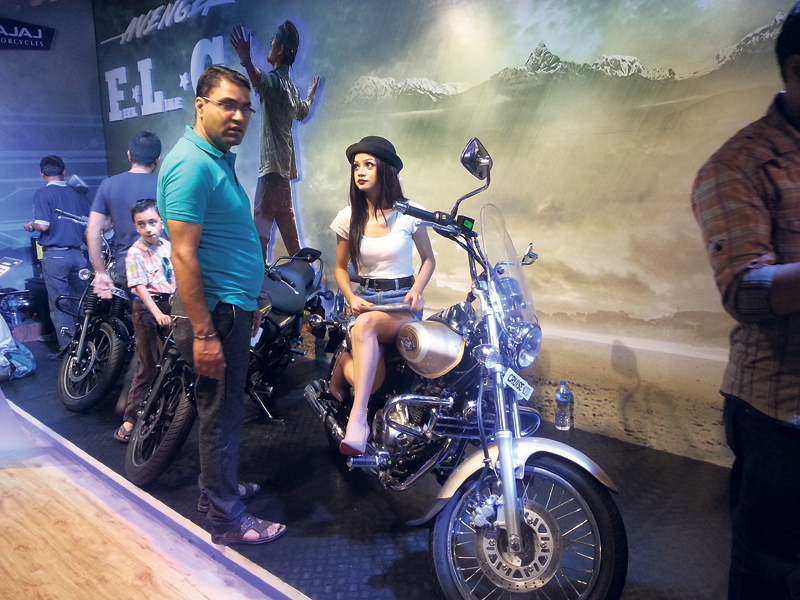 NATA Auto Show concludes
KATHMANDU, Sept 5: Around 2,300 vehicles were booked during the 11th NADA Auto Show that concluded in the capital on Sunday.

Shambhu Dahal, coordinator of the auto show, told Republica that 1,500 two-wheelers and 800 four-wheelers, including passenger and commercial vehicles, have been booked during the six-day event.  “This is an overwhelming figure for us.

The auto show this year ended on a high note both in terms of sales and footfalls,” Dahal added.

Stating that booking of 2,300 vehicles means transaction of more than Rs 3.5 billion, Dahal said: “We received quality visitors this year who were at the auto show to find a good vehicle to drive. This helped to increase our business.”

The event drew more than 65,000 visitors, according to NADA.

Nepal Automobile Dealers Association (NADA), the organizer of the event, had targeted 50,000 footfalls and Rs 2 billion worth of deals.

“NADA Auto Show is proving to be one of the largest events in the country. We are committed to hold the event every year in a more managed way,” said Sherstha.

Altogether 73 brands had displayed their products and services through 125 different stalls at the event. 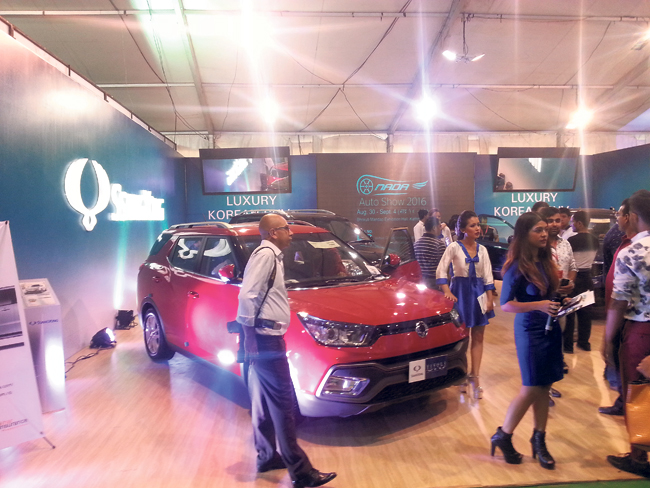 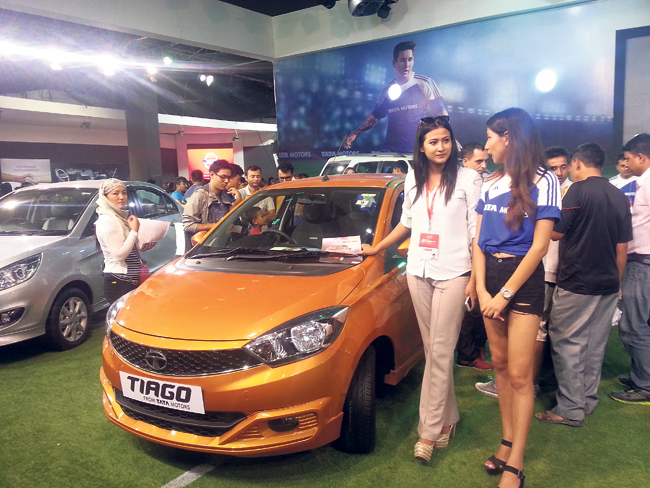 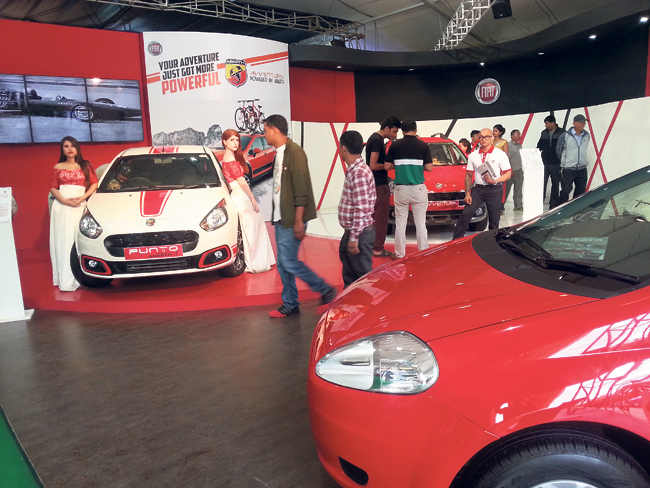 47 pc of booked vehicles do not meet set standards

KATHMANDU, Jan 11: A total of 47 percent vehicles booked by the government authorities for failing to meet the air... Read More...

Vehicles worth Rs 81m for 15 mayors

KATHMANDU, Aug 11: Irrespective of the government’s directives not to buy new vehicles for local body representatives, many newly-elected mayors and... Read More...

KATHMANDU, Jan 19: Though the municipal solid waste (MSW) is one of the most serious pollutants in the main cities... Read More...

As of today, 183 COVID-19 patients discharged after recovery across the country
20 hours ago

Rs 5.02b allocated for displacing improvised cable crossings
18 minutes ago

Budget for sports decreased by Rs 1.6b
47 minutes ago