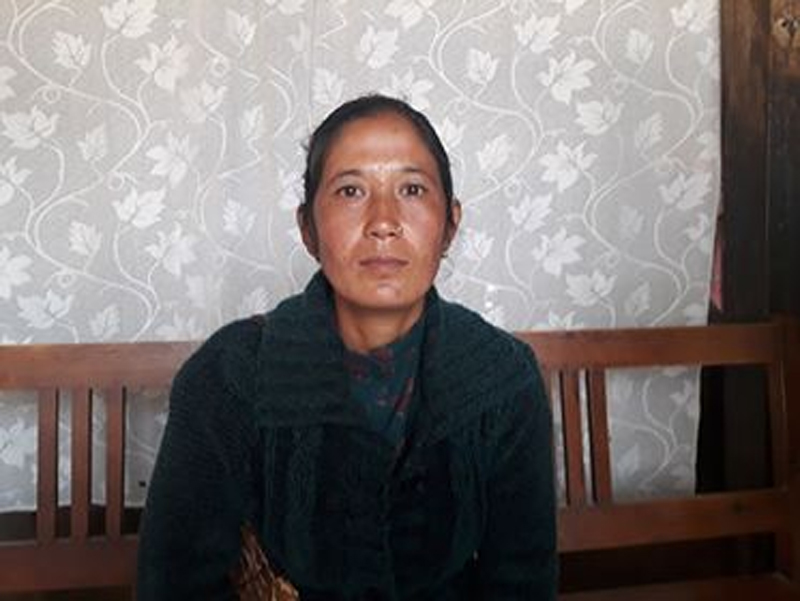 BHOJPUR, May 12: CPN-UML cadre was attacked by CPN(Maoist center) cadre on Thursday evening at Helauchha in Bhojpur Municipality of Bhojpur.

Ekindra Bhujel, 38, a cadre of CPN (Maoist Center), opened fire at UML cadre Sharada Tamang, 34 while the latter was walking along a path in a forest on Thursday evening.

When Tamang knew Bhujel was going to open fire at her, she fell down and succeeded in preventing herself from being shot dead.

According to local witnesses, she was not severely injured in the firing. She only sustained minor shrapnel wounds. The police have detained Bhujel with a home-made gun.

Sharan Kumar Rai, Secretary of CPN-UML district committee, has condemned the attempt by Bhujel to assassinate Tamang. He has called on District Administration Office to beef up security in the district.

BHOJPUR, June 29: CPN(Maoist Center) is taking the lead in the race for the mayor of Bhojpur Municipality. ... Read More...