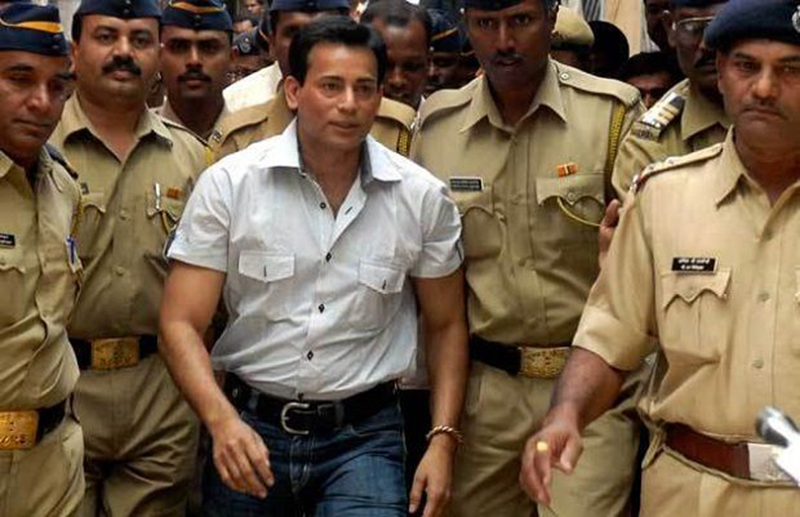 MUMBAI, September 7: Twenty-four years after serial bomb blasts ripped through iconic Mumbai locations, a special court has announced the death penalty for two men convicted on charges of criminal conspiracy and murder. In June this year, the special Terrorist and Disruptive Activities (Prevention) Act court had convicted six men for the blasts that killed 257 people and injured 713.

The CBI had sought death for Feroz, Merchant and Karimullah while seeking life for Salem and Siddiqui. One more convict, Mustafa Dossa, suffered a fatal cardiac arrest in June, a fortnight after the conviction. The case against him was subsequently abated.

On March 12, 1993, the financial capital witnessed its first serial bomb explosions, with 12 devices exploding between 1.30 pm and 3.40 pm. The first bomb went off at the Bombay Stock Exchange. The other spots included Katha Bazaar, Lucky Petrol Pump near Sena Bhavan in Dadar, opposite the passport office near Century Bazaar in Worli, fishermen’s colony in Mahim, the basement of the Air India building in Nariman Point, Zaveri Bazaar, Hotel Sea Rock in Bandra, Plaza Cinema in Dadar and Centaur Hotel in Juhu.

The CBI claimed that the blasts were planned and executed as retaliation to the Babri Masjid demolition in Ayodhya in December 1992 and the subsequent communal violence in Mumbai.

The charge against Salem could have attracted the maximum punishment. But since he was extradited from Portugal in 2005, a Lisbon court has held that he cannot be awarded death here. Salem, though his lawyer, has also argued that he cannot be jailed for more than 25 years as assured by the Indian government.

This was the second leg of the trial of the 12 March 1993 serial blasts case. In the first leg, as many as 100 accused were convicted and 23 were acquitted by the then special TADA judge PD Kode. As many as 12 of them were given capital punishments. However, the Supreme Court commuted the death sentence of 11 of them to life except for Yakub Memon, who was hanged to death couple of years ago.

Science may have bestowed us with gifts of medicines, air travel and the internet - but it is also the... Read More...