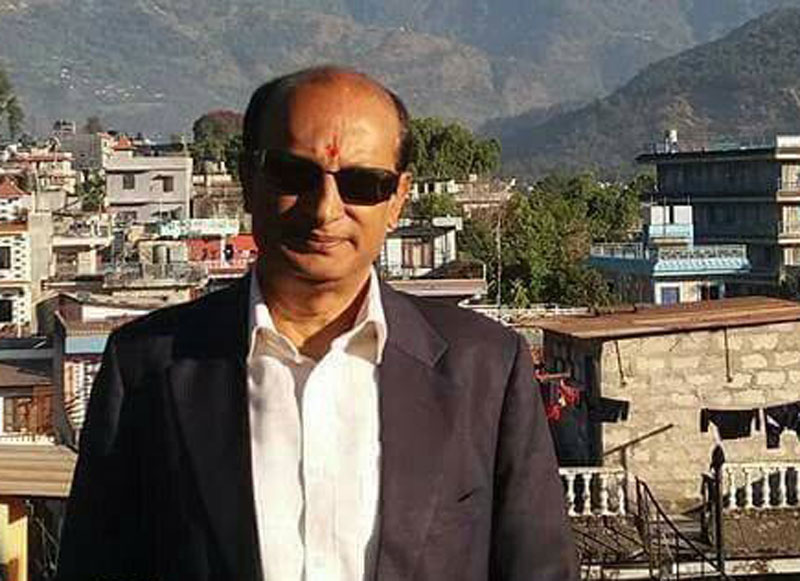 Joshi is a senior party leader in Kathmandu and he had served as district committee secretary when Prakashman Singh led the Kathmandu Congress. Raju Raj Joshi is brother of Minister for Industry Nabindra Raj Joshi.

According to party leader Gyanendra Bahadur Karki, the party first asked Ministers Gagan Thapa and Nabindra Raj Joshi to become the candidate of mayor in Kathmandu Metropolitan City but they denied. "They both denied becoming mayor candidate but said that they would support Raju Raj Joshi as mayor's candidate," said Karki.

Likewise, the NC finalized Hari Prabha Khadki as the candidate of deputy-mayor in Kathmandu.

In Pictures: Demonstration held in support of Rabi Lamichhane
6 hours ago

Flights at TIA resume after two hours
15 minutes ago