19 yrs on, freed Kamaiyas still wait for own land 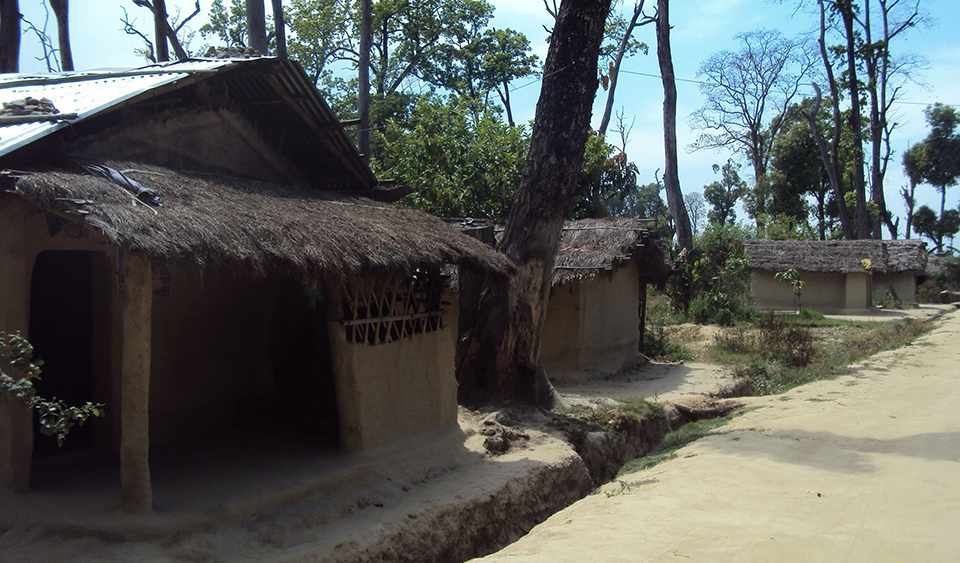 KAILALI, July 19: Ramita Chaudhari, who lives at the Free Kamaiya Camp in Milanpur of Kailari Rural Municipality of Kailali district carries an identity card which says she is a 'freed Kamiya'. When the government gave her the card a few years ago, she was assured that all freed Kamaiyas would be provided land which would be their own and where they could build their homes. Many Kamaiyas like her were indeed resettled by the government over the years. However, Chaudhari couldn't be that lucky.

Kamaiyas (bonded laborers) were announced free by the government 19 years ago. Since then, steps have been taken for the resettlement and dignified life of the community. However, according to the records of the land management office, Kailali, 364 Kamaiyas in the district have not received any land yet.

In Kailali, 8,910 Kamiyas had received the identity cards of free Kamaiyas. The government then provided land to them and offered technical skills of various kinds. "But a few freed Kamaiyas could not get land. They are still waiting for it," said Basanta Chaudhari, president of Kamaiya Culture Abolition Society. "Kamaiyas in the camps at Lamki, Shivanagar, Masuriya and other places are still waiting for the land promised by the government," she added.

Basanta also complained that the camps of freed Kamaiyas are at riversides and in jungles. And that deprives them of access to choices of jobs in the towns. "On the one hand, they are not getting due relief. On the other, they are deprived of job opportunities as they live in jungles, riversides," she said.

The community living in such camps laments that they are deprived of even the basic rights guaranteed by the constitution. There are no schools around for their children. Similarly, there are no health posts nearby. Binod Chaudhari, a freed Kamaiya stated that life in the camps is miserable.

"The government is taking time to resettle us. This has made life miserable for us," he said. "Had we be given land, we could have built our own houses and start a new life," he added.

DHANGADHI, Sept 10: Police in Kailali have arrested three people for their alleged involvement in illegal money-lending in a case that... Read More...