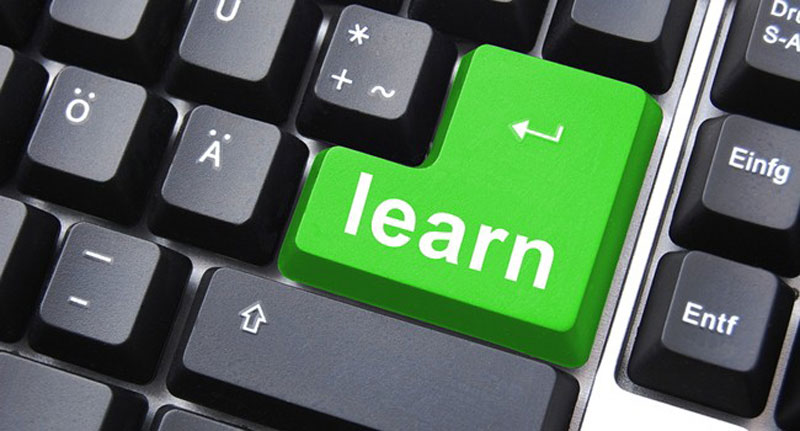 We have not been able to adopt specific policies to move towards information technology rich society
One of the globally accepted indicators of a country’s readiness to go digital is given by ICT Development Index (IDI). The rankings not only help each country to know where it exactly stands in a global context but also provide basic information regarding why it has not been able to do better. Furthermore, it also provides information about ‘digital-divide’.

The push for technology in all aspects of social development especially in the Asian and African economies is gaining prominence. This is more pronounced by none other than India whose push for information revolution led by Prime Minister Narendra Modi is evident. Although India currently ranks low in the IDI ranking, the fact that it already is the largest population with biometric information stored for each of its citizens under AADHAR shows its emergence as a ‘powerful economy’ will be complimented by its readiness to go digital.

Nepal is and always has been on the fag end of digital divide. Growth of telecommunication, in particular, has made internet accessible to far and wide of country. A health post in Jumla or a school in Mugu can look forward to making use of IT enabled services. It’s something ‘Gagancare’ is also aiming for. But the big question is at what rate are progressing?

The report ranks all its member states in terms of what it calls IDI rankings.  In its 2016 report, out of 175 member states, Nepal ranks 142nd in IDI ranking. Nepal not only ranks low but also fails to make any progress compared to year before. These rankings, and it constituents indicators, could very well be one and only definitive indicator to help devise our policy to transform ourselves to an ‘information society’.

In a regional standing, Nepal ranks 28th out of 34th in 34 countries that are part of Asia Pacific region. Myanmar has made the most significant progress in the region by climbing up in 13 places. Malaysia and Bhutan remain the other two countries climbing global IDI rank by 5 places.

Within SAARC, Maldives tops the list of IDI ranking followed by Sri Lanka, Bhutan and India. Nepal ranks fifth. The remaining positions are occupied by Bangladesh, Pakistan and Afghanistan. It’s worth noting that out of these eight member states Bhutan made the most significant jump by climbing up in five positions.

What does all this imply?

Given the dismal overall global rating and stagnation within SAARC region, it calls for a deeper introspection of our inability to progress and make a much needed headway. One of the conclusions that ITU report makes is that while middle income developing countries are making a significant progress, the least developed countries like Nepal have not. These countries continue to remain stagnating, comfortably placed at the bottom of the ranking.

The use of IT enabled services has been rapidly changing.  As we move towards a society that leverages on the benefits provided by IT enabled services, we must ensure that we improve in these rankings. There are no two ways go about it.

Our effort to become an information-based society has been pretty disappointing. It’s not that effort has not been made. Nepal’s endeavor to harness the benefits provided by IT enabled services started around the same time as in India.  But we failed to provide much needed momentum to such initiatives.

To make the matters worse, we still have not been able to adopt specific policies to move towards information technology rich society. Ministry of Science and Technology, under whose aegis a specific set of policies related to development of IT infrastructure and its usage is formulated and implemented, continues to remain one of the lowly prioritized ministries.

To conclude, it’s no brainer that IT use helps expedite development process of any country. It probably is one of the strongest catalysts. The fact that we are one of the poorest economies in the world tells us clearly that unless we make a massive push in developing IT infrastructure, we could very well remain stuck. Our efforts to get out of the rut are pretty disappointing for the present. Even scarier is where we will find ourselves in the future.

Trump and the Republicans’ plan to repeal the 2010 Affordable Care Act (Obamacare) would have left 24 million Americans—mostly poor... Read More...

Manager Jose Mourinho said his job was to restore Manchester United's DNA and build the future for the club, which has... Read More...

Brexit and the Future of Europe

Brexit will open the floodgates for other anti-European forces within the Union. Indeed, no sooner was the referendum’s outcome announced... Read More...