18 killed, over 90 wounded in Iraq explosion 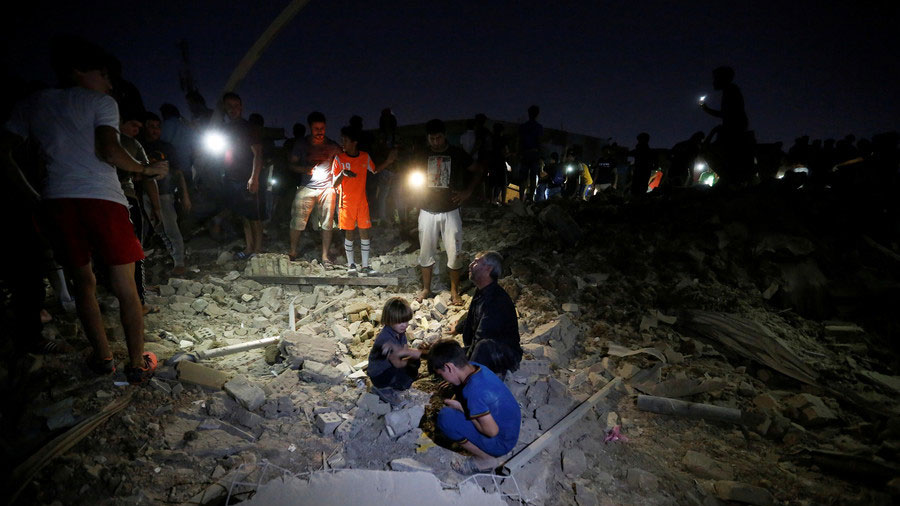 KATHMANDU June7: At least 18 people were killed while over 90 others sustained injuries in a huge blast in Iraq's Sadr City district near a Shiite mosque on Wednesday, Iraqi media reported.

Iraqi interior ministry confirmed the deaths and injuries but has not revealed the exact number of casualties. Earlier, the state television cited a ministry spokesman describing the explosion as "terrorist aggression against civilians", which resulted in "martyrs and wounded."

An hour later, however, Iraqi media began reporting that the explosion was not a deliberate attack but an accident at an army weapons depot.

The interior ministry spokesman said in a brief statement that the blast was caused after an ammunition cache suddenly went off and that security forces have started an investigation.  The ammunition had been stored in a mosque and the explosion happened during its transfer from the mosque to the car parked nearby, reported Reuter.

A photo from the scene shows a destroyed car and building.

Saudi Arabia's Al-Arabiya News agency reports, Sadr City is a "stronghold" of the Iraqi nationalist cleric Moqtada al-sadr, whose political faction won the May 12 parliamentary election. The parliament ordered a national recount of votes in May election on Wednesday.

In May, two homemade bombs targeted the headquarters of the Iraqi Communist Party, which is part of Sadr's bloc.