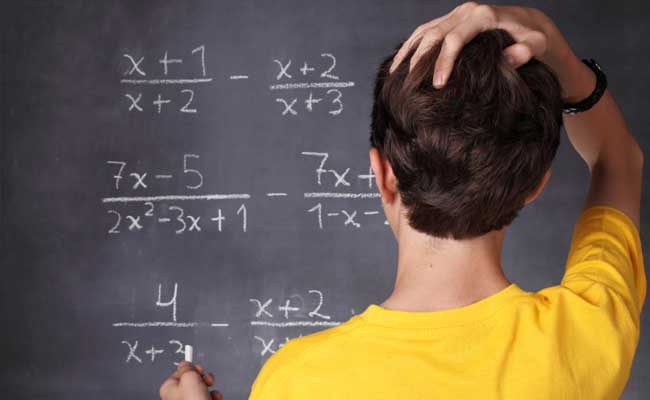 PARIS, France, July 9: An Anglo-American trio presented the prize-winning solution to a 35-year old maths problem on Friday, but verifying it may be a problem in itself: reading it would take 10 billion years.

"Boolean Pythagorean Triples" is not a shameful contagious disease, but a long-unsolved enigma within a field called Ramsey Theory.

It was such a brain-teaser that nearly 30 years ago fabled American mathematician Roland Graham offered a cash prize to anyone who could solve it.

The self-declared winners -- Marijn Heule, Oliver Kullmann and Victor Marek, of the universities of Texas, Swansea and Kentucky, respectively -- unveiled their proof at the international SAT 2016 conference in Bordeaux, France.

By their own account, they cracked the puzzle "using Cube-and-Conquer, a hybrid satisfiability testing (SAT) method for hard problems."

ILAM, Feb 3: Nepal's orthodox tea has got its own trademark after 154 years of beginning of tea farming in... Read More...