Beating the odds and gender stereotypes 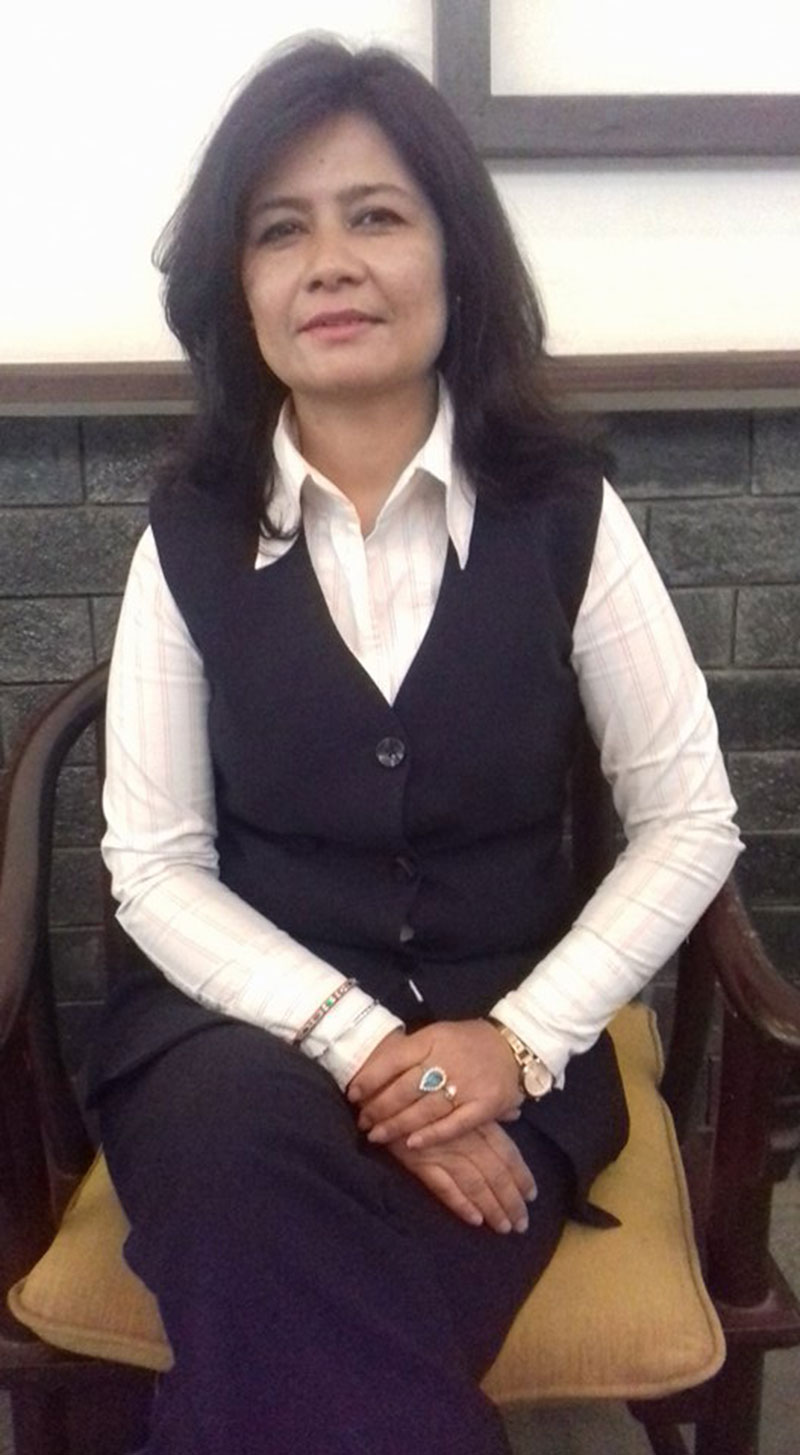 Professor Dr Dibya Singh Shah is an eminent nephrologist. She is the head of Nephrology and Transplant Medicine at Teaching Hospital, Maharajgunj. She did her MBBS and MD from India, and completed training on nephrology and transplant medicine from Australia.
In conversation with Republica’s Prasansha Rimal, she talks about her inspiration and challenges she had to face as a female doctor.

What made you to specialize in nephrology?
I never thought that I would specialize in nephrology. I was in dilemma after the completion of MBBS. Most of my friends opted for gynecology or pediatrics – considered female-friendly areas – but I chose to pursue internal medicine. As a matter of fact, I was the only female student in my batch that chose internal medicine. My professors used to question my decision. My friends used to tease me saying only female patients would prefer to get treated with me. But after I returned to Nepal I started getting offers from different hospitals. Initially, I wanted to specialize in cardiology because I had done a research on the subject. Around the same time, the Japanese government had donated two dialysis machines and wanted to develop a nephrology unit at teaching hospital.

My seniors then persuaded me to work in this then-nascent field in the country. Back then, most of the people used to travel to India for Kidney transplantation. Telling patients that they have a Kidney problem would be equal to telling them that they are going to die. This situation touched my heart and encouraged me to pursue this field.

How difficult was your journey?
After I decided to pursue a career in nephrology, I started to look for institutions where I could not only complete my training, but also broaden my vision. Initially, it was difficult for me to settle in Australia because it was new environment and the practice was different there. But everyone was supportive and knew that I wanted to start transplant service in Nepal. I had soon started the process of starting the service in Nepal. I wrote to different people and they gave me positive response. But when I came back in 2006 and talked to my seniors, they said they didn’t have enough money to invest in my idea. We had to take permission from the government for kidney transplant. The secretary of the health ministry himself told me that he thought kidney transplant in Nepal was impossible. Finally, in August, 2008, I, along with my team, conducted a successful kidney transplant.

Was it difficult for you to pursue your dream as a female?
I was the only girl in my batch during MD. There were no separate rooms for female doctors who had to stay back for night duty in the hospital. I had two choices – either share the room with nurses or sleep in the room allotted for male doctors. So I used cover myself from head to toe with a sheet and sleep in the male doctors’ room. I have also encountered situations where patients have underestimated me. When I used to walk into the room to treat patients, they used to stare at me with surprise and get confused. But after you treat the patients and save their lives, you no longer are defined as a female, but you become their savior. I wouldn’t say that it was difficult for me as a female to pursue my dreams because I was always good at what I did. At same time, I wouldn’t say my journey was smooth too because sometimes I used to be looked down upon during promotions.

What advice you’d like to give to the youths seeking a career in this field?
This field is different than other jobs. You will have to spend most of your time studying. No one should come into this field unless s/he is passionate about it. You need to work hard, and especially if you are a female who would want to pursue career in medicine, you will need to work harder than your male counterparts to get noticed.

Rooting for equality comes through different actions and gestures. There is no right or wrong way to do it –... Read More...

A week from polls, parties at odds over vote counting, budget

KATHMANDU, May 7: The first phase of the local elections is just a week away, but the political parties are at... Read More...