Ghode Jatra celebrated with zest and zeal (With photos/video) 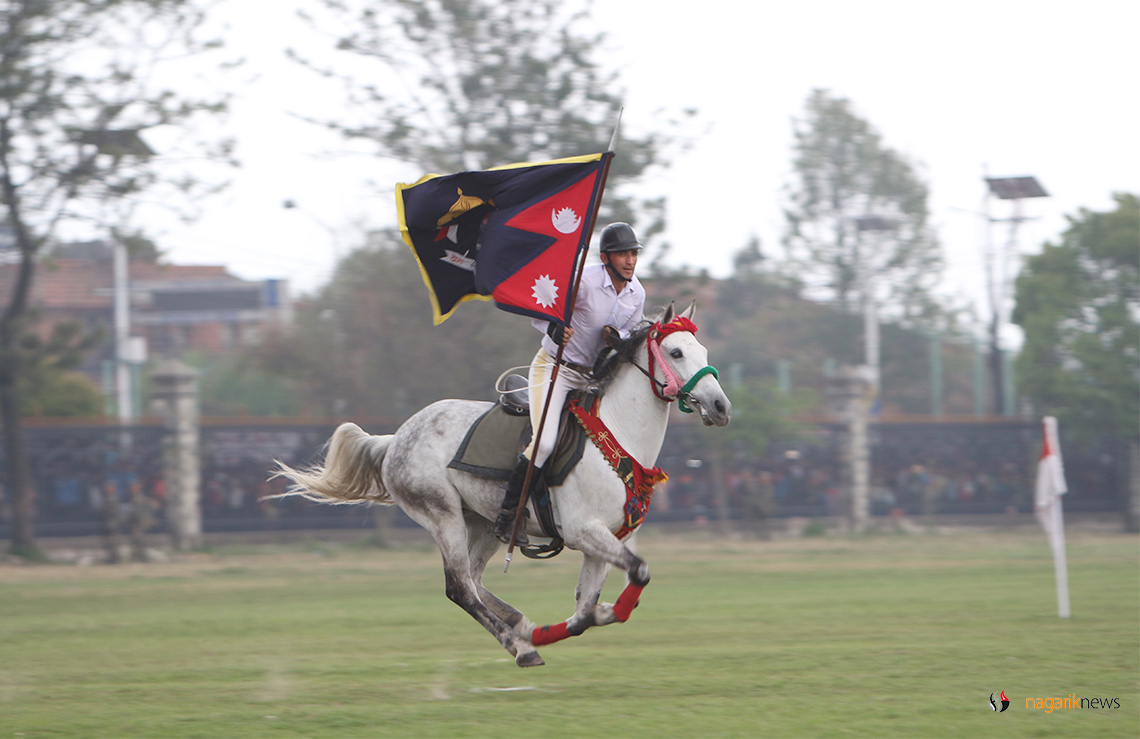 KATHMANDU, March 27: The annual festival of Ghode Jatra, also known as the Horse Racing Day which falls in the Nepali month of Chaitra, has been celebrated in the Kathmandu Valley with zest and zeal on Monday.

In a special program organized at Tudikhel, the Nepal Army cavalry team performed different equestrian skills and stunts riding on their horses to mark the day.  President Bidhya Devi Bhandari presented the shield and trophy to the winner of various events. Vice- President Nanda Bahadur Pun and Chief Justice Sushila  Karki among others dignitaries were present at the function.

The Ghode Jatra is known as the oldest festival celebrated in the country’s cultural hub of the Valley.

The festival is being celebrated annually as per a mythology which relates the genesis of the festival after the death of a demon named Tundi.

Legends have it that the demon who lived on a meadow, which is now at Tundikhel, used to instigate terror among the Kathmandu denizens. After his death people rejoiced by dancing on his body by riding horses.

There is a belief that the parade of horses at Tundikhel keeps the demon’s spirit away. The faster the horses run, the better Tundi’s spirit is dispelled. As per another legend, the Ghode Jatra is held to mark the start of New Year.

The festival is celebrated on the day of Aunsi, as per the lunar calendar, which is a day before the Chaitra Shukla Pratipada and this day is taken as the start of the New Year.

The horse parade, known religiously known as Aswa Yatra, is organised to welcome the New Year.

The day before Ghode Jatra is also known as Pichas Chaturdarshi, as per the lunar calendar. 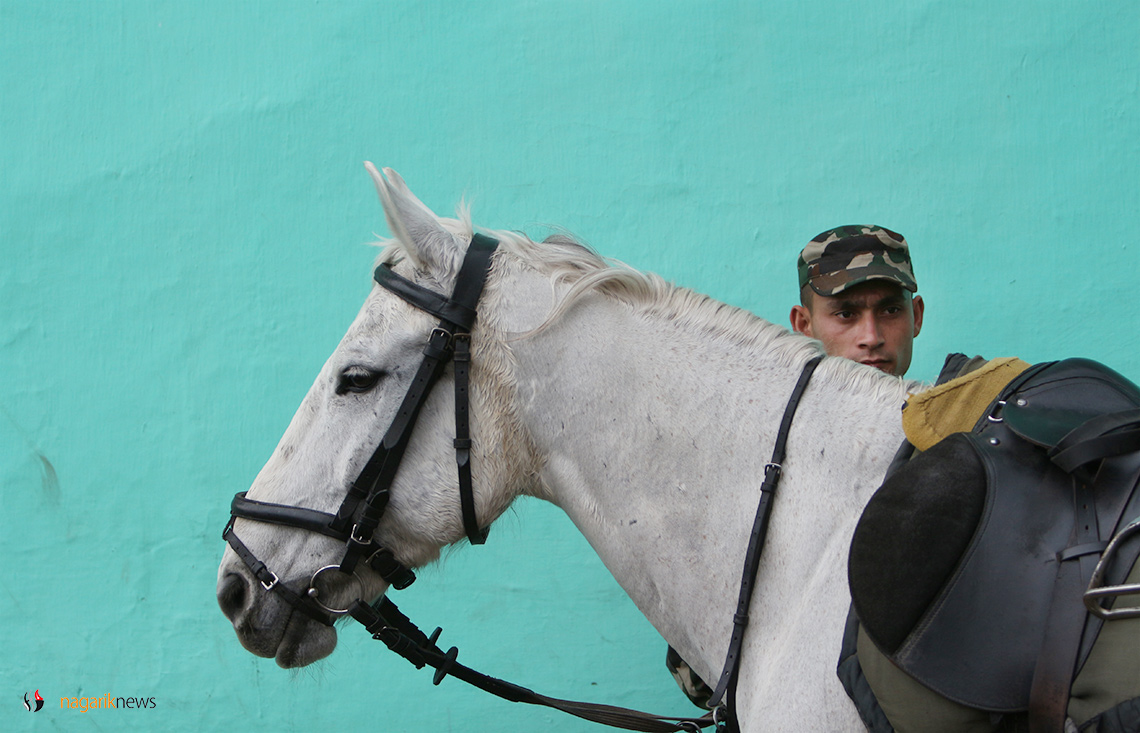 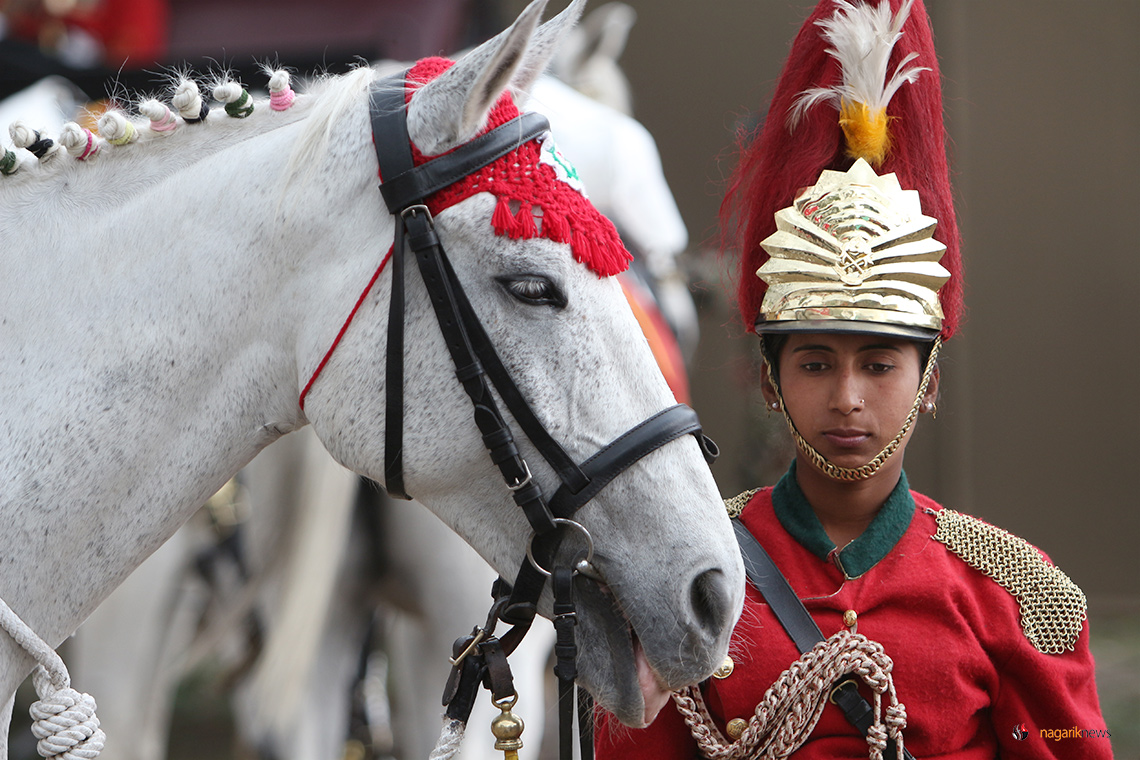 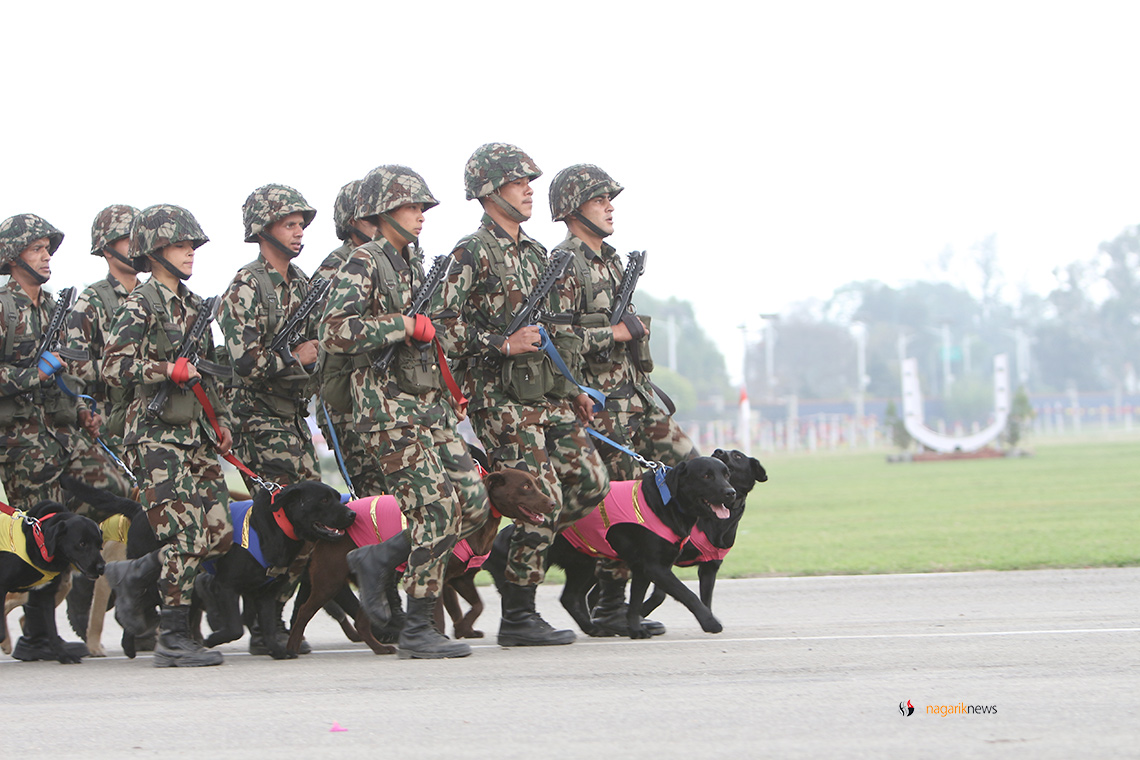 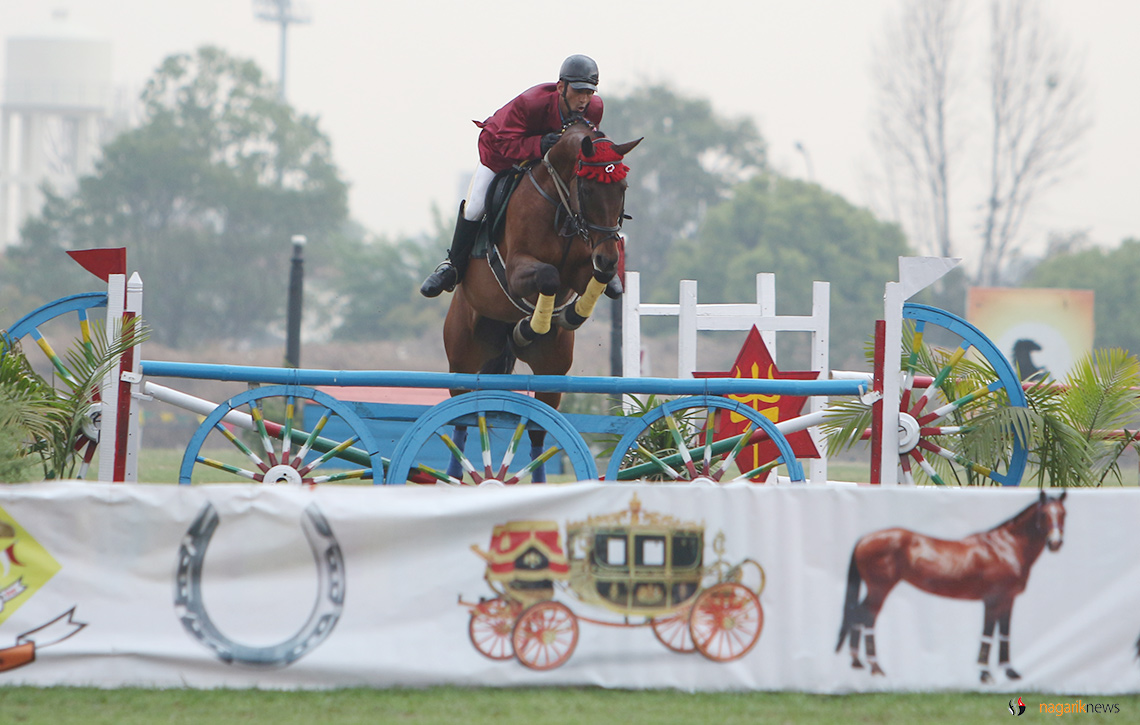 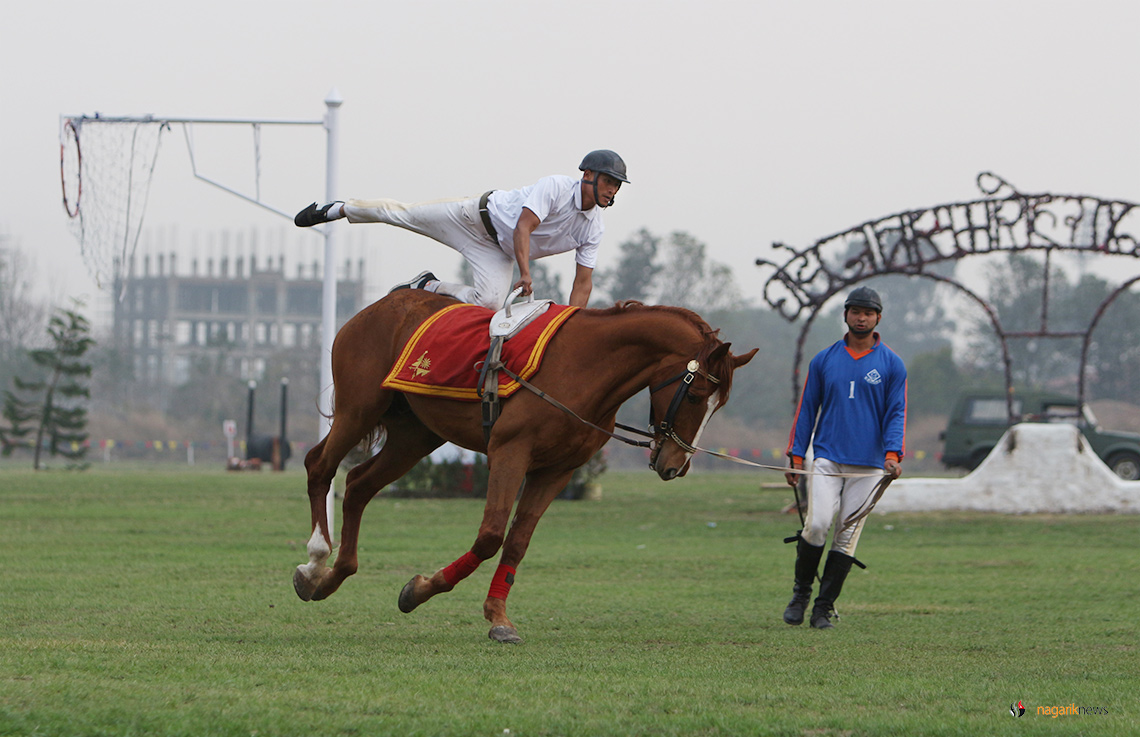 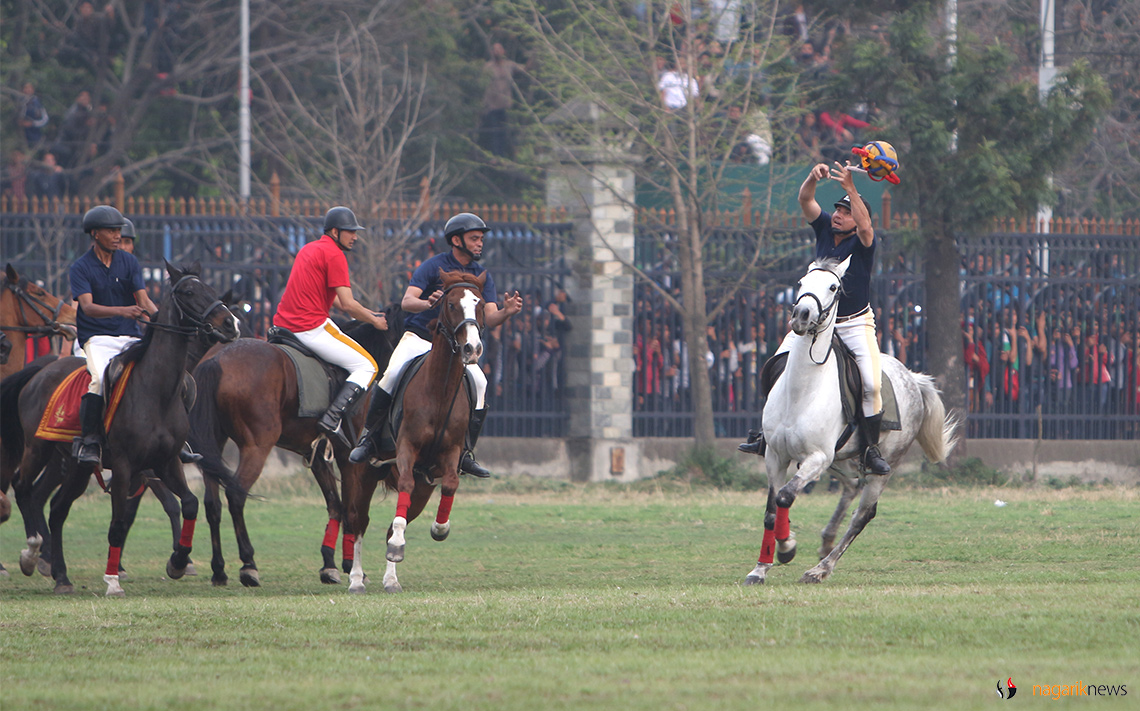 KATHMANDU, March 17: The annual festival of Ghode Jatra, also known as the Horse Racing Day which falls in the... Read More...

KATHMANDU, Feb 16: People from Sherpa community across the country have been celebrating Gyalpo Lhosar with much fanfare on Friday. Gyalpo Lhosar marks... Read More...

One killed, three injured in lightning strike
37 minutes ago