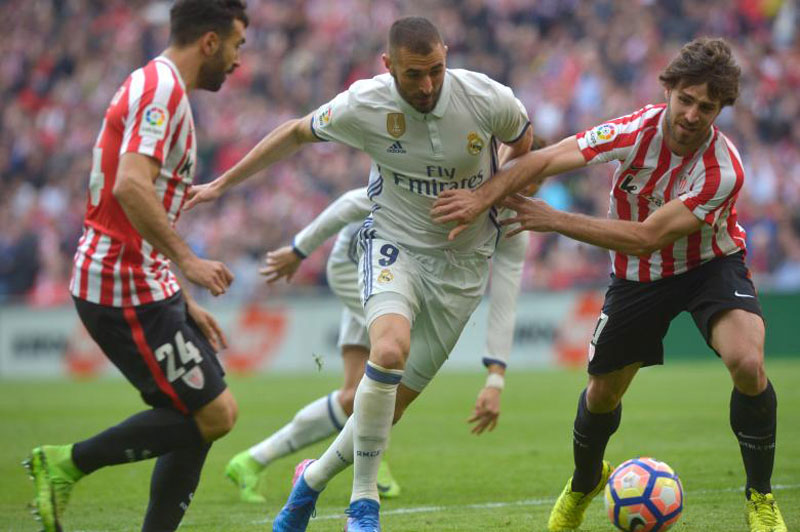 Real Madrid striker Karim Benzema has asked France coach Didier Deschamps for an explanation on why he was not selected for Saturday's World Cup qualifier against Luxembourg.

Benzema had been indefinitely banned from the France team after being charged with conspiracy to blackmail in a sextape scandal involving team mate Mathieu Valbuena, but the ban was lifted last September.

However, he has been left frustrated after not being picked for Saturday's trip to Luxembourg and next week's friendly against Spain.

"I find it unfair because I did not have any explanation. I am a man and I'd like an explanation on why I haven't been called up," Benzema told French radio RMC on Thursday.

"What I would like is to have a conversation with the coach, so that he can tell me what he thinks, I have to know."

Benzema, who won the last of 81 caps in October 2015, is hopeful he can still earn some more international caps.

"I have not ended my international career, I don’t want to give up," he said.

"It is tough (to be omitted) when you play in a big club. I love football, the big games. The national team gives you top-class matches."