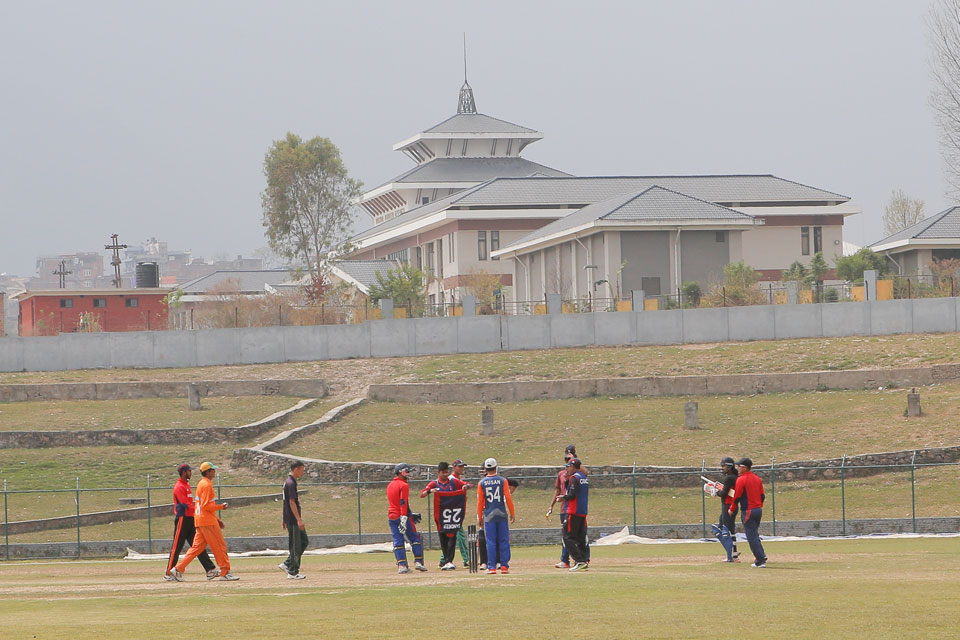 KATHMANDU, March 24: Nepal cricket team is all set to fly off Bangladesh on Saturday to participate in the ACC Emerging Teams Cup, where U-23 teams from four Test playing Asian countries would contest against four associate Asian nations. Nepal, Afghanistan, Hong Kong and Malaysia are the associate teams participating in the tournament.

Before the team fly to Bangladesh, Republica talked to Captain Gyanendra Malla and Coach Jagat Tamata. Here is what they had to say:

As an individual player, I am in a role of opening batsman. As an opener, I have to give good platform to the batsmen down the order. I hope I'll be able to put all my efforts for it.

As a captain, I find this tournament as a good platform for our young players. As we have given a rest to some senior players in the team, the youngsters should prove their mettle in the tournament. It is good opportunity to give international exposure to the young players and start looking replacement for senior players.

As a team, we want to put up good performance. We'll take one match at a time and set a target for the particular match. As teams from Test playing nations are also age group teams, we want to beat them and move forward to the second round.

As we have given a rest to experienced players like Basant Regmi, Shakti Gauchan and Sompal Kami, this tournament would be a good exposure to young players like Sushant Bhari, Deepesh Shrestha, Asif Shiekh, Avinash Karna, Bhuwan Karki and Deelip Nath.

While participating in any tournament, we have to set an aim of winning it. We'll also try for it. More than it, the tournament is perfect platform for us to provide exposure to the young players since we don't have strong domestic structure to give them exposures. 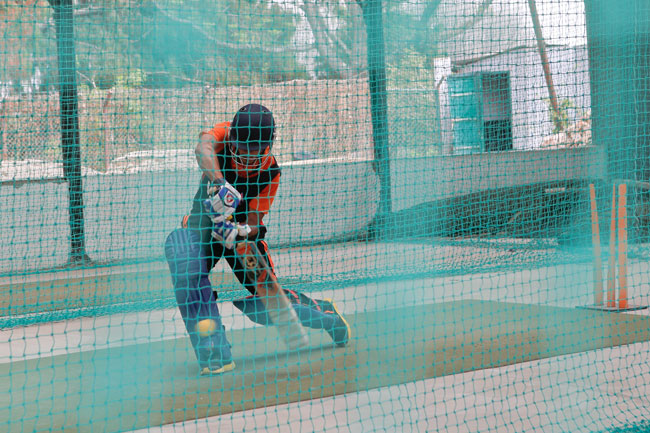 Nepali firms should be allowed to bid, say stakeholders

KATHMANDU, June 13: Professional bodies of contractors, consultants and engineers have said that the government itself should select contractors for roads... Read More...