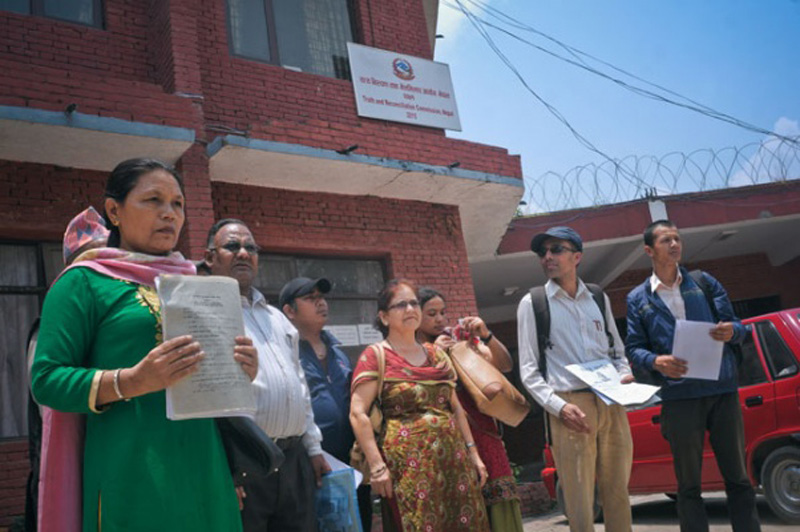 I carry the ashes of the dead in my hands, It burns my heart when the ashes reflect, Of a... Read More...

Sure, you make good food but the responsibilities of a cook don’t just end at the stove. Food presentation is... Read More...

Rejoicing with bees in old age: Amrita Rawal
9 minutes ago