Though the stock market had recovered 16 points last week, the benchmark index ended in the red zone this week as political unrest in Tarai unnerved investors. At a time when bank and financial institutions (BFIs) are continuing a tight approach on stock financing, violence in Tarai districts in wake of local polls announcement has sent jitters among investors.

The trading floor of Nepse was opened for trading only for four days this week as Wednesday was a public holiday to mark International Women's Day.

“Many investors are in a difficult situation as BFIs are intensifying their margin calls to borrowers.

Even those who have cash in the market are reluctant to invest on stocks due to unrest in Tarai which has resurfaced after the government announced the local level polls,” Bal Bahadur Napit, an investor, told Republica. “The decision to hold local level polls could have rejuvenated investors if it was announced following political consensus. However, recent turmoil in Tarai has made polls uncertain which has weighed on the stock market.”

However, some investors expect stock rally next week as money stuck in the FPO of Nepal Life Insurance Company could return to the hand of investors as the company has already completed shares allotment.

A total of 2.02 million units of shares of 156 companies worth Rs 2.3 billion were traded in the market this week through 18,533 transactions. The turnover is 50.15 percent higher compared to last week.

Sebon instructs brokers to accept order via Internet
Securities Board of Nepal (Sebon) has instructed brokerage firms to allow their investors to place sell/buy orders via Internet.

According to officials of the Sebon, investors, who have already completed know-your-customer process, can now place trading orders via Internet which will be then processed by the brokerage firms.

“This is like a pre-online trading process. So far, many investors are said to be placing orders from telephone which often lead to disputes later. Now, they can place trading order online instead of visiting broker office and filling up trading order form manually,” said Niraj Giri, spokesperson of the Sebon. “This is also aimed at making investors familiar with the online trading system which will be implemented soon,” he added.

Issuing a statement, Nepse said that brokerage firms can give username and password to their clients using which they can place order. “Brokers can then execute such orders on a priority basis,” the statement added. 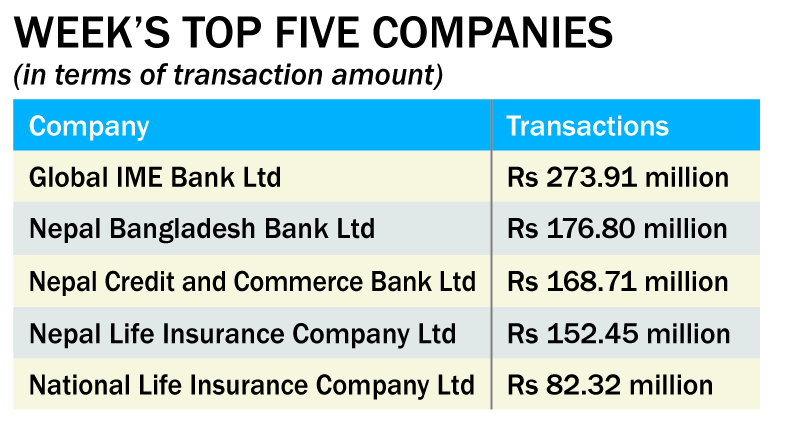