KATHMANDU, March 6: Exhibition Road in Kathmandu has remained tense since early morning as voting for electing Free Student Union in Ratnarajya Laxmi Campus could not begin.

"The state authorities and security forces are not willing to let the election take place in the campus while students affiliated to NSU are disrupting the election process," said Raj Kumar Rai, the outgoing FSU President at the college.

However, NSU Central Committee Chairman Nain Singh Mahar said that his organization would not let the election take place claiming the two student unions took control over campus administration and staging a drama of election.

"The two student unions have forced the campus administration to take admission of 275 students after the announcement of the FSU election. We are protesting against it and have not registered candidacy. Despite all these issues, they are trying to hold the election and we'll not let it happen," said Mahar. 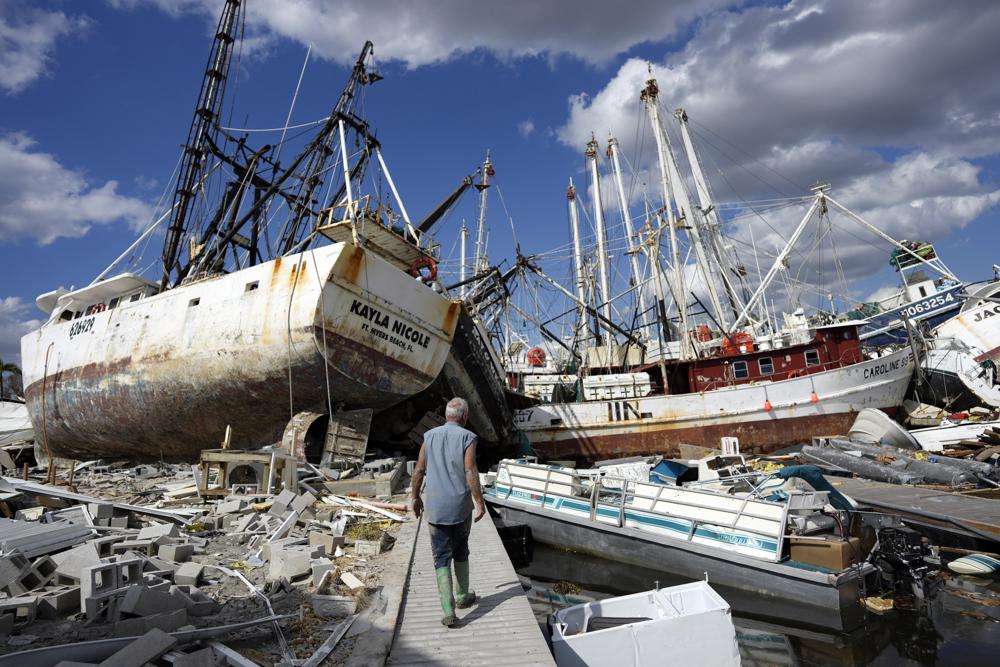