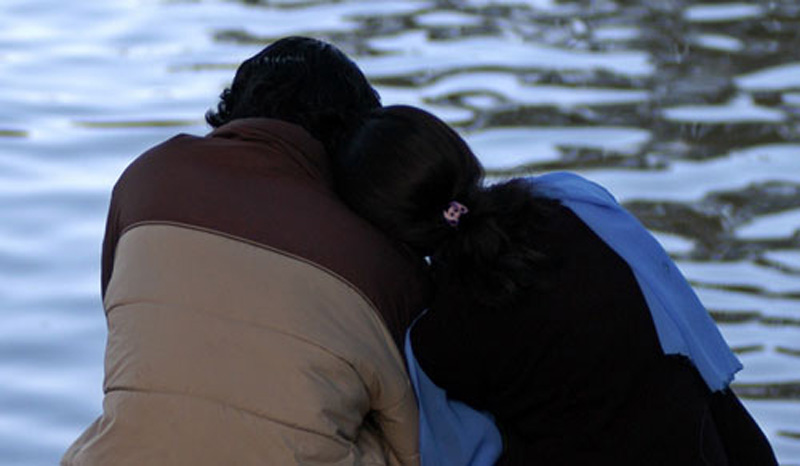 Nepali judiciary has not accorded legal status to live-in relationship but no law has declared it illegal either
The live-in relationship may sound odd, bold, outrageous and corrupt in an orthodox and puritanical society like ours. But in my view, given the unequal divorce laws in Nepal, it is the best thing one can do before taking the plunge and marrying. This enables partners to assess prospective marital relationship from all possible dimensions.

A live-in relationship involves state of cohabitation of a couple. Our Hindu religion and its puritanical values forbid this practice. Values, in principle, are meant for human welfare. Thus they cannot be rigid.

A live-in subculture is slowly making its way into urban Nepali societies. We get to read stories of this practice in Nepali newspapers and magazines every now and then. The judiciary in Nepal has not accorded legal status to live-in relationship. But no law has declared it illegal either. So what is at the core of a live-in-relationship?

It is individual freedom. Understanding of each other’s habits and interests is a key to happy marriage. Both partners’ interests, and food and household habits need to be in sync for a happy marriage. A live-in relationship allows one to test if that is really the case.

The notion of falling in love with someone and dating them before marriage has proved to be counterproductive in Nepal because our society has not matured enough to openly embrace Western values and sexual liberalism. Second, dating partners use all kinds of tricks to impress each other. In fact, when you are in love, your rationality is eclipsed to the extent that you either rue your decision later or you will cringe with embarrassment at the thought of your past decisions.

This is not so in the Western societies where divorce laws are equitable and there is no real stigma attached to being a divorcee either—whether for men or women. But in our society, the stigma is unbearable, especially for a woman. Evidently, women’s financial dependence on men makes women more vulnerable in the relationship. Given the legal hassles in severing marital ties, one needs to look for all possible ways to assess compatibility of potential marriage partners. A live-in living arrangement is just the ticket for that.

We are in the society where men, no matter how educated, still expect their wives to take care of most household chores even though women go out to work and may come home bereft of vitality.

People are not comfortable with the sight of husband doing household chores (unless the wife is sick, pregnant or extremely busy).

This stereotypical image of husband and wife is one stumbling block to creating justifiable and equitable society. No work is superior or inferior. Whichever task we are assigned by life circumstances, we should do that without an iota of grudge. A housewife or a househusband, there should be no raised eyebrows.

Having said this, certain things need to change for sure—the current unequal divorce laws, the stigma attached to being a divorcee and the perception to partners who have been dating, in particular.
How on earth can dating be productive in a society where the partners are not totally at ease to reveal their romantic association? They can’t stop thinking that if their relationship did not culminate in marriage, their marriage prospects will diminish.

The government should come up with laws to recognize non-marriage partnerships to address the issue and its future implications such as legal status of the child born of such couples, financial obligations of partners, domestic violence, etc. Let us not forget the undeniable fact: it is way too easier to walk out of a dysfunctional live-in relationship than a dysfunctional marriage.

The author teaches at a private school in Kathmandu

8:45 am on Oct 11, the most auspicious time for Dashain Tika

KATHMANDU, Sept 24: The Nepal Panchanga Nirnayak Samiti has determined 8:45 am of October 11 as the most auspicious time... Read More...