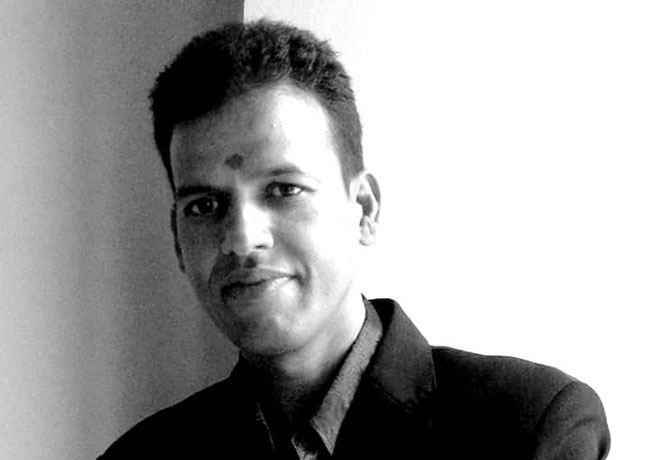 KATHMANDU, Feb 26: Nepal Police reiterated that Manoj Budha Magar aka Manoj Pun was the mastermind behind the murder of Durga Tiwari, who was the chairman of CPN-UML's sister wing Youth Association Nepal.

The Police made public its investigation report on the case on Sunday and named 12 individuals, who were involved in the murder.

On the murder charge, Rupandehi Police arrested Basanta Bahadur Chapagain of Devdaha-6, Buddhi Sagar Yadav and Rajesh Yadav of Tilottama-15, Khemananda Bhattarai of Tilottama-8, Sagar Thapa of Devdaha-8, Angad Tharu of Dhakdhai-8, Nawalparasi and Risheshwar Kumal of Devdaha-9 and presented them before media in a press conference on Sunday. The eight are said to be involved in bringing gun and bullets, gathering information about Tiwari and ferrying the shooter and helping him to escape.

On December 19, two people riding on a Pulsar Motorbike had shot Tiwari at Koliya road in Devdaha. Tiwari died later on the day while treatment was going on at Devdaha Medical College.