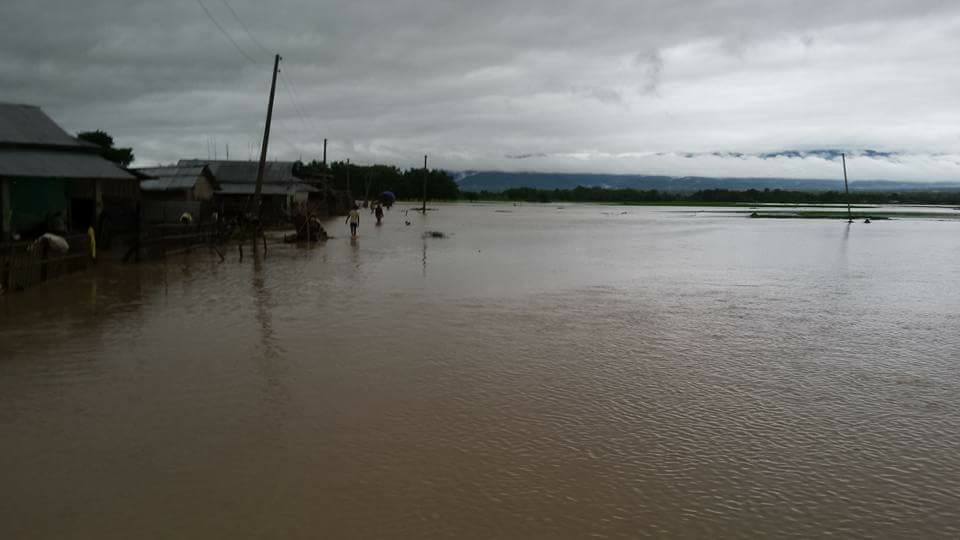 BARDIYA, August 12: The Babari River swollen by monsoon rains has entered Balapur settlement, posing risk to the district headquarters Gulariya in the district.

With the water level increasing in the Babari River, 146 families were

displaced while 12 houses have been damaged by the swollen Babai River.

Lives and property worth millions was lost after an overflowing Babai River entered Balapur and Panditpur on August 13, 2014.

KANCHANPUR, Nov 17 : A herd of wild tuskers demolished five houses of the families who have been residing at... Read More...