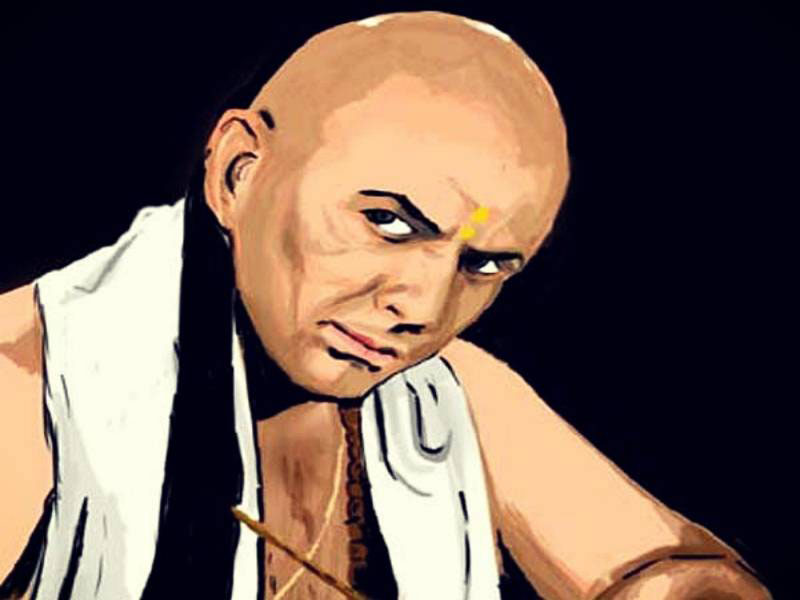 Indian Prime Minister Narendra Modi has been applying the four famous tactics of Kautilya with abandon
For India, South Asia is a crucial sphere of influence. The way India influenced 2013 Bhutan elections as well as 2015 Sri Lanka elections indicated India’s neo-realist approach, or in more Asiatic term, a Kautilyan approach. It is clear that there has been no discernable shift is India’s foreign policy even with a government change. This is because geopolitics continues to be the prime motivating factor for Indian policymakers.

In 2013 India created an artificial shortage of oil in Bhutan just before the polls to influence election results. Probably Nepal will face the same situation when it itself goes to polls.

India has already punished Nepal with a harsh blockade for writing a constitution, which was Nepal’s sovereign right. Pavan K Varma, the then Indian ambassador to Bhutan, was forced to resign citing his failure to prevent Bhutan’s slide towards China.

After being elected the Prime Minister of India, Narendra Modi has been applying the Kautilyan policies of Saam (getting work done through peaceful negotiations), Daam (through money or allurements), Danda (through punishment) and Bhed (through creating differences or division) in his own unique way. Modi’s address to Nepal’s parliament in 2014 was classic Saam. Likewise, Modi’s three concessional lines of credit during his first visit to Nepal and India’s aid and assistance after 2015 Nepal earthquake was as act of Daam. The way India imposed blockade on Nepal for not following the dictates of New Delhi when the latter was writing new constitution was an act of Danda. And India’s demand of two provinces in the Terai belt is clearly an act of Bhed.

After Modi picked Ajit Doval as his national security advisor, India has been espousing a tough line against its neighbors which are actually all small states, except China. Former Sri Lankan President Mahinda Rajapaksa’s unexpected defeat after two terms in office was the result of his strategic and viable engagements with China. Sri Lanka is viewed by India as within its sphere of influence. Even Bangladesh has become a place for increasing geo-strategic rivalry between China and India.

Now, China is Bangladesh’s largest trading partner and this has greatly vexed India. New Delhi’s anxiety over China’s plans to develop Sonadia port in the country was quite visible. The willingness of Bangladesh to be a part of China-led Belt and Road initiatives has been another headache for India. At a time when China’s influence and investments are growing in the Maldives, India asserts that the security and stability of the Indian Ocean archipelago nation is in her interest. India treating Indian Ocean as its backyard is however despised by China. Pakistan allowing China to use Gwadar port has equally riled India.

India’s unofficial blockade on Nepal for five months also provided space for China to move into Nepal. In the wake of India’s blockade, Nepal started exploring more trade routes with China. Albeit Nepal is aware of competition for primacy between India and China in South Asia, this awareness is not reflected in its foreign policy. Nepal’s policy of ‘equidistance’ and ‘neutrality’ is at crossroads.

Since foreign policy is considered only an extension of domestic policies, the erstwhile government led by KP Oli fed anti-Indian nationalism to shore up its domestic vote banks.

The incumbent government of Pushpa Kamal Dahal has however embraced India. When Prime Minister Dahal visited India, he was counseled by his Indian counterpart Narendra Modi to amend the constitution and make it more inclusive. Dahal defended the constitutional concerns of India in the joint communique as “whole world needs to know that we are going to implement the statute by bringing all the dissatisfied factions on board”.

Subsequent to the drafting of the new constitution, Madheshi parties are trying to provide more space to India in Nepali politics.

The three major parties—the NC, the CPN-UML and CPN (Maoist Centre)—which stood together for the promulgation of new constitution despite dissention from the Madheshi parties and objections from India, are now divided and they are unlikely to forge political consensus for amendment of the constitution to make it more accommodative.

Nepal is also bearing the brunt of India’s neo-Kautilayan tactics. It has not only spawned anti-India feelings in Nepal. But such anti-Indian feelings are also being exploited for internal political purposes.

Nepal records 205 new cases, 436 recoveries and one death on Sunday
8 hours ago