IT in public sector

Look before you leap 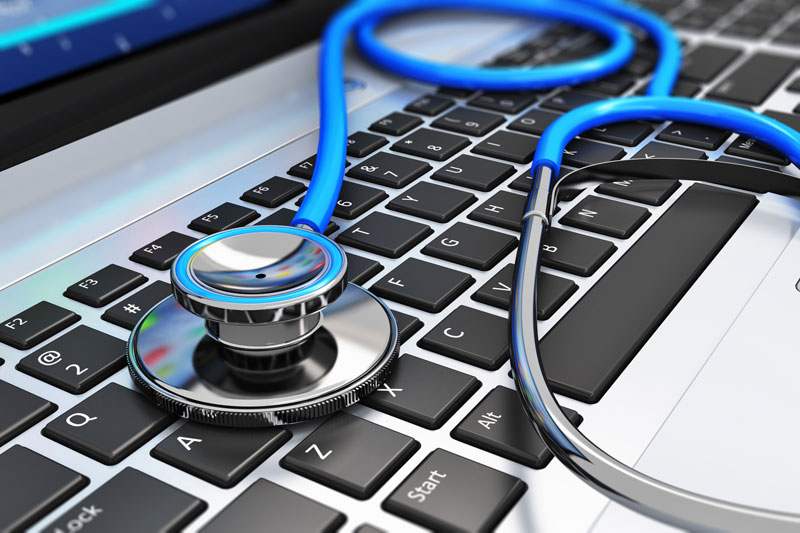 Our past experience suggests that software and IT enabled services, when not implemented right, often turn into liabilities
The server of the Department of Transport Management (DOTM) was down a couple of weeks ago. It was not clear whether the shutdown was part of a scheduled maintenance or a pure accident. People who went to have their licenses renewed in that period had to wait in long queues, only to be told at the last minute that the ‘system’ was down. If news reports are to be believed, there were days when its employees were leaving their office by noon as they had not much to do. Collectively, thousands of man hours were wasted: either sitting idle or standing in queues. In Butwal alone, where there is a regional center of DOTM, an average of 1,000-1,200 people come seeking its services. We can easily extrapolate these numbers to get a national figure of the approximate man hours lost.

About the same time, the Department of Land Reform and Management of Patan, Lalitpur, introduced an online application system for land registration and transfer of ownership. The aim must have been to do away with manual book-keeping. The project, as stated in the department’s official website, is funded by ADB. The software contractor is an Indian company. What was also mentioned was that unlike what was expected, the new software did not bring about the desired efficiency. Rather its officials started a protest, blaming the software for slowing things down.

Kathmandu Upatyaka Khanepani Limited, KUKL, recently started with ‘Computerized Billing System’. Unlike the other two incidents, this I got to experience firsthand. I was at a nearby counter to pay the bills and it was good to see the place buzzing. The activity inside the counter was pretty chaotic with people staring at computer screens and instructing each other to press a particular key. I was told that the system was installed that very day and hence staffs were being trained on the job. It was good to see employees enthusiastic and excited about the new system.

What is the common thread that binds together these three instances? The use of IT, or a software-based system.

IT projects fail at alarming rates globally. Multiple reports from groups like Standish indicate that billions of dollars are wasted every year in failed IT projects. Either the initial budget proves inadequate, or by the time the project is ready, it no longer serves the original goal, or it has taken a completely different shape since there was never a clear requirement of document or a project plan.

It’s evident from three examples that software and IT enabled services, when not implemented right, often turn into a liability. The clearest example was when the DOTM offices across the country were brought to a standstill.

Considering that service was interrupted for a week, this can be termed as an operational failure. The same with the case of the Department of Land Reforms.

At this point it is worth asking how effective such systems are. At the end of the day, no matter how simple or complex a system, it needs to be ‘effective’. That, no doubt, should be a bottom line.

Before going into measures to evaluate effectiveness of such IT projects, it is perhaps worth nothing that such projects are conceived of and implemented expecting high returns. A project in Kenyan schools that intended to promote IT use in education was deemed ‘ineffective’ after the expenditure of millions of dollars. The reasons cited were lack of qualified teachers to make use of ICT in schools, shortage of computers, skepticism on the part of the administration that students were using computers for the right purpose and teachers who feared losing their superiority in class.

In another case, in the Philippines, it was found that data that was to remain confidential was compromised when software aimed at easing the process of bidding for government projects and thereby to avoid the hassles associated with paper bids went awry. It’s easy to guess what went wrong. A low level staff whose job was limited to maintaining the system and ensuring it is always up and running suddenly emerged as the most powerful person in that department. He leaked information to rival bidders as he had a direct access to system. We now know how the US elections were influenced by hackers. As recent as this week, the Netherlands, which goes to polls in mid-March, has decided to go completely manual. Yes, they will hand-count every vote!

To round up, given our increased push to go digital with the aim of delivering effective public service, we need to ensure that these projects do not deviate from the original intended purpose. Several models have been suggested to measure ‘effectiveness’ of such projects. One is proposed by Richard Heeks, a Professor of Development Informatics in the Institute for Development Policy and Management, University of Manchester, UK. He suggests that these projects need to be looked at from the dimensions of what he calls ITPOSMO model. ITPOSMO is acronym for Information, Technology, Process, Objectives, Skills, Management Systems, and Other resources (primarily time and money). In brief, we know that all three examples cited at the start of this article could have fared better had we analyzed if there was any back-up plan to keep the system running, always, and whether there were people with the right skills to run them.

If not, we will only be building castles in the air. Any IT system that ignores Heeks’ considerations are bound to turn into damp squib sooner or later. Better plan wisely rather than regret after the fact.

Why was the University Bill introduced, leaving aside the Education Bill?
20 hours ago
Bill on money laundering to be amended through fast track process
11 minutes ago

Gold price increases by Rs 500 per tola
41 minutes ago