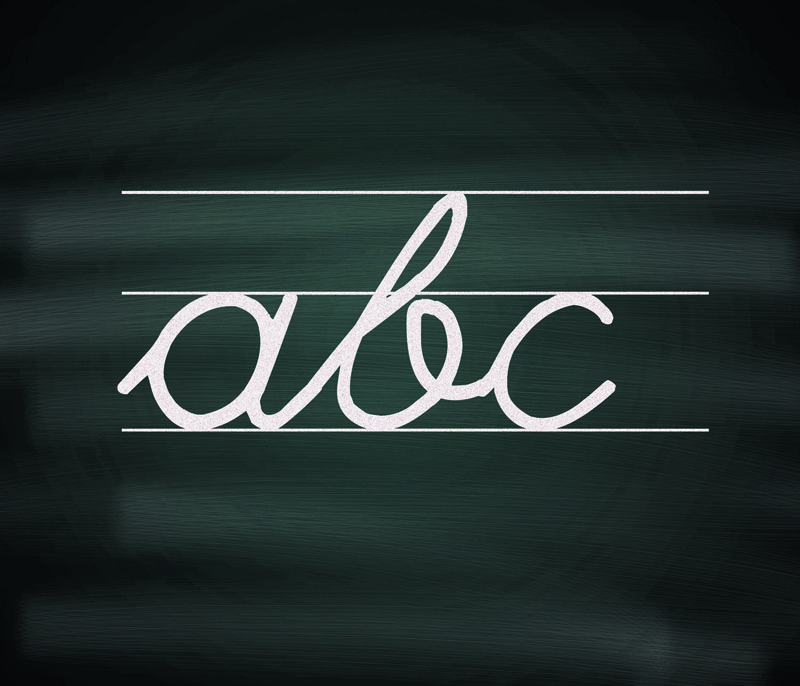 Three million children in Nepal are now studying in private schools that market their English medium instruction
Nepali media is starting to stir up debates on the medium of instruction (MOI) in schools, which is a positive sign. In this article, I briefly describe the schooling in Nepal and try to link it up with the language policy debates. I will also take up the issue of such policies in Hong Kong, where I currently live and pursue my studies, in order to draw some meaningful comparisons.

Some people tend to portray Nepali language as mother tongue of all the people living within the geographic borders of Nepal. On the other hand, there are also those who tend to believe that speaking or forcing children to speak a few English words within the confines of school will increase their English proficiency and lead to their overall academic growth. People in Nepal seem to be increasingly attracted to the idea of English education, which has also contributed to accelerated growth of private schools even in remote parts of the country.

According to Nepali government and other sources, almost three million children in Nepal are now studying in private schools that market their English medium instruction (EMI). But there are many unanswered questions, ranging from English proficiency of teachers, to school and classroom resources, to teacher expertise, to parental support, to career advancement of school graduates.

The debates and practices in Hong Kong can be, to some extent, useful references for Nepal. Contrary to the linguistic and ethnic diversity in Nepal, Hong Kong is predominantly a monolingual society, with almost 95 percent of its population consisting of Cantonese-speaking Chinese people. During colonial times, the rulers devised the policies that favored EMI schooling of students. Such a policy produced anti-colonial localists, who in turn lobbied for Chinese Medium of Instruction (CMI) in schools.

Before 1997, when Britain formally handed over Hong Kong to China, 98 percent primary schools here used Cantonese as a medium of instruction, while almost all government schools used English as the medium of instruction at the secondary level. The end of colonialism in 1997 saw an immediate change of MOI in schools, when almost ninety percent of the secondary schools were forced by the government to switch to CMI. However, middle-class parents resisted post-colonial MOI policy and demanded that their children be given an opportunity to study in English medium, thereby forcing the government of Hong Kong to fine-tune its MOI policy in 2009.
This policy gave flexibility to schools to adopt English medium based on English proficiency of both teachers as well as students. As a result, many schools in Hong Kong are now teaching one or two classes at the secondary level in English, or they teach some content-related subjects such as Mathematics or Science in English. However, teachers wishing to teach in English medium must either pass a benchmark examination in English language as specified by the government or score at least Band 6 in IELTS. Without such qualification, the teacher’s ability to teach in English medium is considered questionable, with negative consequences for student learning.
There is a mass of literature suggesting that language of instruction in classroom determines the future of a child. On the other hand, new studies also suggest that learning in English and developing proficiency in English as early as possible leads to overall educational development of a child. This is because without knowledge in English it is increasingly difficult to build academic and professional expertise, which is also the case in Nepal. Therefore Nepal’s policymakers need to develop mechanisms to help its school students make the transition from mother tongue instruction to English medium instruction.

Hong Kong’s example, again, can be instructive. But Nepal also needs to come up with its own guidelines on medium of instruction, based on contextual realities of its schools, parents, students and teachers. It should then have benchmark examinations for teachers wanting to teach in English medium (public or private) on one hand, and on the other set a level of English proficiency for students before they are put into English medium classrooms. The government should also ensure that schools are able to put in place adequate resources to support its MOI policy.

KATHMANDU,Sept 3: On September 2014, at the premises of the United Nations, well known British actress Emma Watson gave a... Read More...